While the US gets excited about fall line ups in restaurants featuring pumpkin infused treats, we’re getting excited about the lineup of judges for the fifth season of MasterChef India. 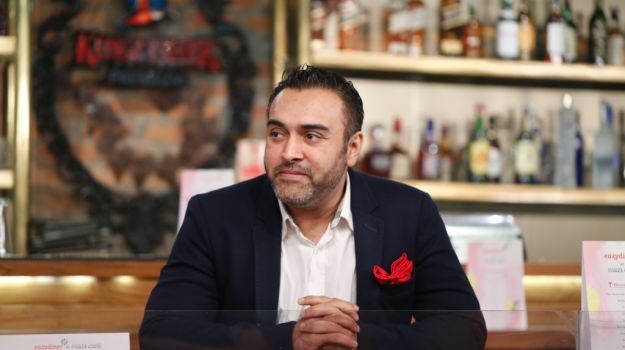 Kalra is the founder and managing director of Massive Restaurants, a hospitality company which is redefining dining with restaurants like Masala Library, Farzi Cafe, Made in Punjab and Pa Pa Ya.

Vikas Khanna And Kunal Kapur Back On Board

Season five of MasterChef India will also see celebrity chefs Vikas Khanna and Kunal Kapur on the judging panel. Both chefs have been on the MasterChef India team in previous seasons and will be mentoring participants. 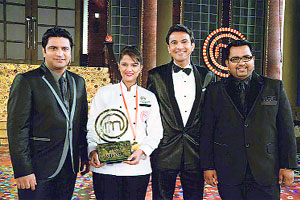 The show will air on Star Plus.

Related Topics:chefsfood news
Up Next

Eating Meat Burgers May Actually Be Good For Your Health