Even though the Zomato online ordering feature has been embraced in large metropolises like Mumbai and Delhi, it’s fallen a little flat in other smaller cities. Subsequently, the company has shut down online ordering options in Kochi, Indore, Coimbatore and Lucknow. 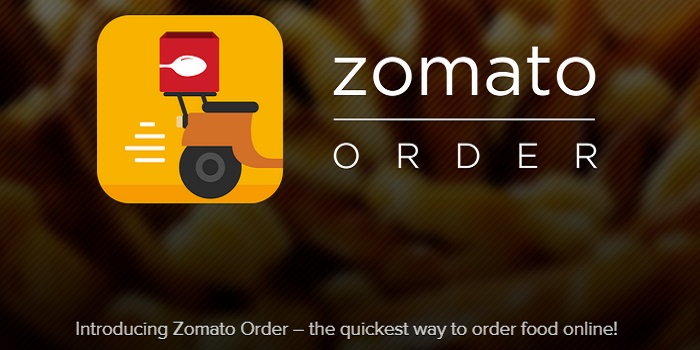 “We are shutting down the ordering business in Lucknow, Kochi, Indore and Coimbatore. The size of the market in these cities is small right now and is growing with time,” said co-founder Pankaj Chaddah in a press release.

All About Online Ordering

Launched in April last year, Zomato’s online ordering feature allows customers to order food from restaurants Zomato has teamed up with on its portal. It also allows them to customise their orders by typing in special instructions, such as ‘no mayo‘ or ‘no garlic’. 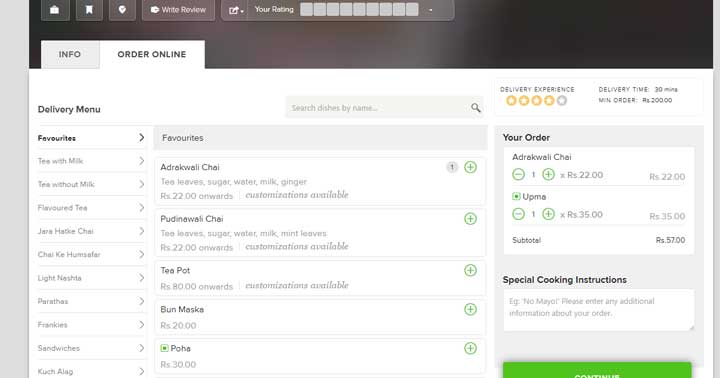 The easy to use feature gained popularity in many areas in India. “The business has taken off very well in India and UAE and we might already be the market leaders in some of the cities we have launched in,” said Deepinder Goyal, the co-founder of Zomato in a blog post on the company’s official blog. Additionally, according to a recent press release, Zomato states that the amount of customers ordering online are growing by 40% each month.

However, online orders from Lucknow, Kochi, Indore and Coimbatore made up for less than 2% of the overall ordering in the country.

Of late, food start-ups have been in the news for a series of setbacks; while TinyOwl employees took big wigs at the company hostage in response to a large amount of layoffs, FoodPanda also laid off almost 300 employees in December. Meanwhile, Zomato itself laid off 250-300 employees in November 2015.

However, Zomato has affirmed that once the market is ready in the four cities, it will reconsider launching the online feature in them.

Samsung Might Launch The First Smartphone That Could Tell How Drunk You Are!