The undisclosed deal (rumour has it, it’s above $50 million!) is an all-cash deal, Zomato announced on Monday. This acquisition is Zomato’s 6th in six months and by far the largest. The company expects to derive at least 60% of its traffic from the U.S where the dining and restaurants markets grossed about $680 billion last year. This makes the U.S restaurant market one of the largest in the world. Deepinder Goyal, Zomato’s founder-CEO has long declared that the U.S market isn’t right for Zomato, but apparently things have changed. 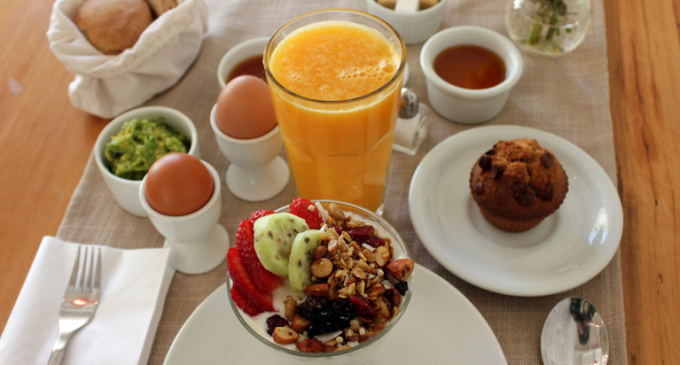 According to Zomato’s COO and Co-founder Panjak Chaddah, “The opportunity came up.” Well, it certainly did in style. Urbanspoon has over a million registered reviewers and about 40 million visits per month providing a perfect launch pad for Zomato to compete with the currently dominating Yelp. Urbanspoon team of 50 will be integrated into Zomato team of 900 by the end of March. 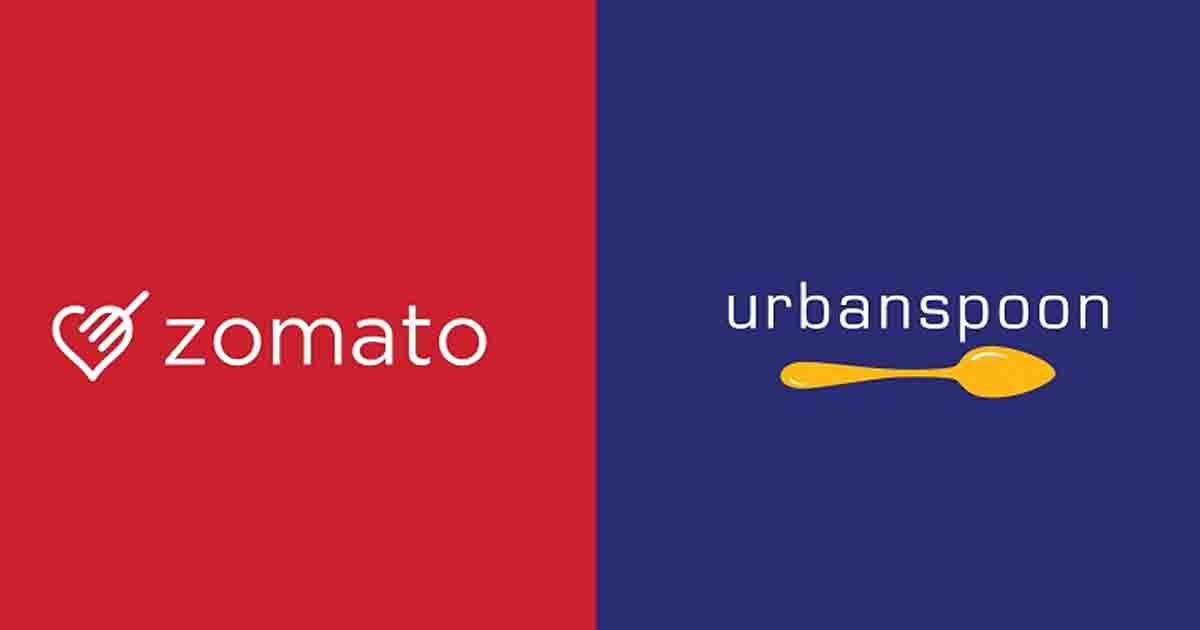 Zomato has previously successfully acquired MenuMania in New Zealand, LunchTime in Czech Republic and Obedovat in Slovakia, Gastronauci in Poland and Cibando in Italy.

You should watch this video of the happiest cow in the world.

This Virtual Reality Project is going to make you think you’re having a delicious steak.