This is news to us, but apparently you can use breakfast cereal to brew some serious beer. In a bid to stop this, schools in Zimbabwe have banned the oat and grain-based breakfast cereal known as Morvite and oatmeal porridge because students are using it to brew alcohol.

We can’t decide whether the students are crafty or downright delinquent, but it seems to us that they deserve just a bit of creative credit for this endeavour. Apparently, students combine the cereals, which already contain sugar and sorghum, with yeast and brown sugar, and ferment the mixture in sunlight. The result? An alcohol that’s extremely potent. 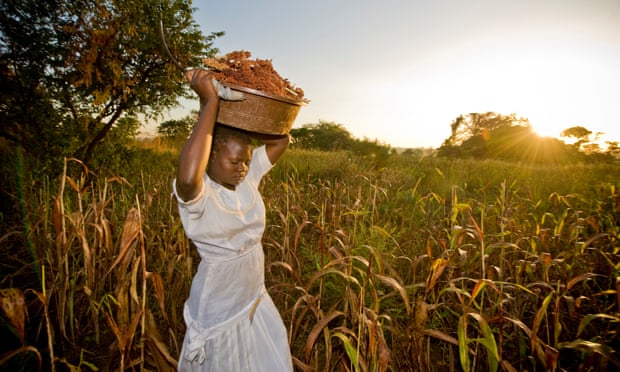 “The danger of doing this is that there is no method to control the alcohol content,” Michael Dube, a chemist, told the Zimbabwe Chronicle newspaper. “Their beer might have high alcohol levels, which may be a threat to their health.”

Parents of students in schools were informed of this move via text message.

This isn’t the first that Zimbabwe has had a problem with underage drinking. Just last month a “Vuzu” party was raided by police and as many as 224 students were arrested, some as young as 13 in Bulawayo, Zimbabwe’s second largest city.

What Is a Cowboy Breakfast and How to Make It

Check Out This Whole Wheat Pancake Recipe for Healthier Meals

How to Make the Classic Breakfast Dish Bubble and Squeak