Yum Brands has been on the lookout for a deep-pocketed partner for a while now and by the looks of it, it might be the end of the search. A consortium of private equity funds is in advanced talks with Yum Brands Inc. to acquire franchise rights for west and south India. The deal is said to be worth 100$ million.

If the deal goes through, Samara Capital, CX Partners and a West Asia-based investment firm will together buy out the franchise rights from the US fast-food chain, the Dodsal Group which runs 84 Pizza Hut outlets in west and south India as a franchisee, and several other smaller franchise partners. 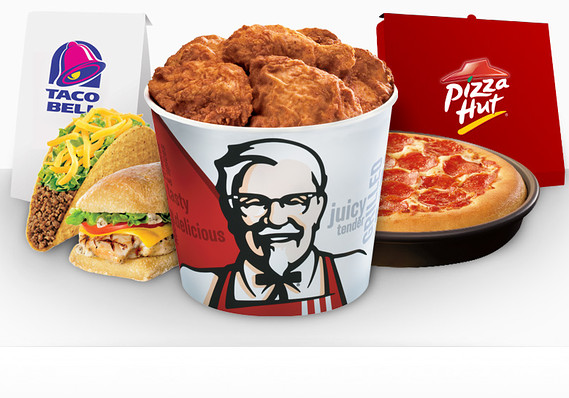 In 2013, Yum Brands had announced an investment of 100$ million in India over 3 to 4 years. They are now planning to  develop a strong franchise network by replacing a clutch of smaller companies that run the company’s restaurants now. The financial muscle of the private equity companies will be critical as Yum Brands expands to smaller cities and takes on established rivals in Asia’s third largest economy.

This move comes after Jubilant Networks Ltd. successful run of Domino’s Pizza which has been attributed to the company’s strong franchise network and its popular 30-minute doorstep delivery assurance. India became Domino’s largest market outside the US in December with more than 800 outlets.

“Smaller franchisees clearly cannot do justice to the company’s growth ambitions,” said Gaurav Marya, head of Franchise India, an organization that helps foreign retailers appoint franchisees in the country. Yum Brands wants someone who can park money in the business for the long haul, “so they could be looking at large funds as well as family businesses”, he said.

Yum Brands plans to more than double the number of restaurants in India to 2,000 over the next 5-7 years. “Yum is one of the largest and fastest growing restaurant companies in India. We are extremely bullish and committed to the huge opportunity that the country offers for each of our brands. Our ambition is to more than double the number of restaurants. We continue to explore opportunities to partner with big franchise players to help us achieve the same and, in the process, create significant value for all stakeholders, for the long term,” said Ankush Tuli, chief financial officer at Yum India, which currently runs close to 800 restaurants, less than 30% of which are company-owned. 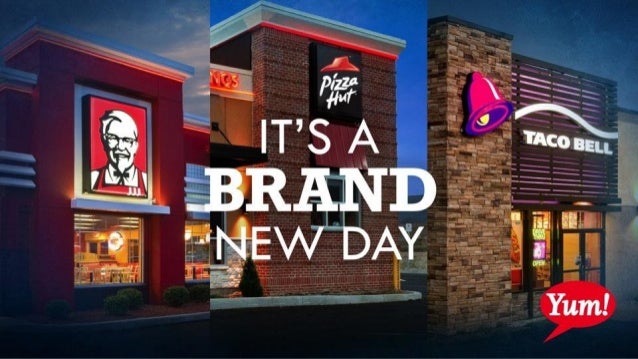 More KFC and Taco Bell? Bring it on!

Can You Crack This Fast Food Quiz? #QUIZ