In a recent study published in the Journal Cell Press in Israel claims that not every food item acts the same way inside every human beings body. Rather it can have desired affects on one and unhealthy ones on the other.

“The first very big surprise and striking finding that we had was the very vast variability we saw in people’s response to identical meals,” Hindustan Times quoted researcher Eran Segal of the Weizmann Institute of Science in Israel saying.

The 800 people who took part in the study were required to wear monitors that reviewed their blood sugar every five minutes over a pan of one week.

In addition to the blood sugar, the participants also had to provide their stool samples that were then used to analyze their gut microbiome and keep a tab on the food that the participants had consumed. 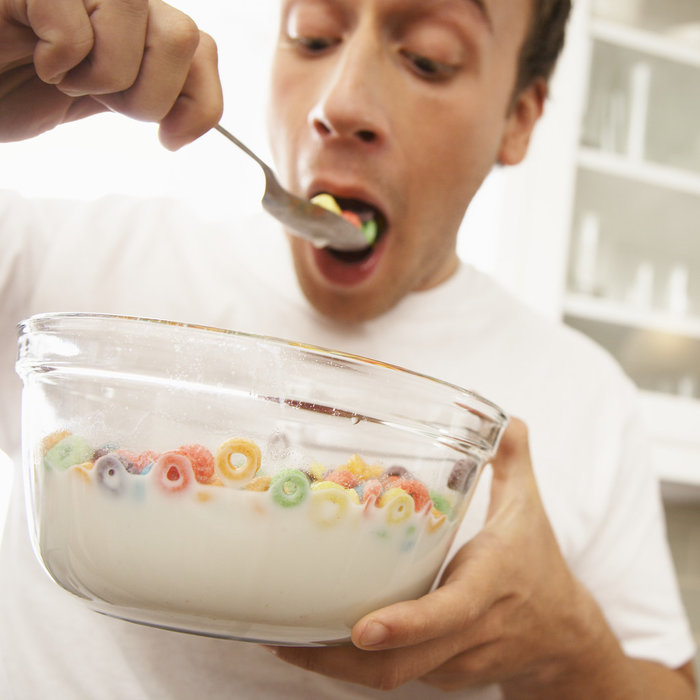 The researchers were surprised to learn about the different way in which the participants’ bodies reacted to the same foods.

For example, some people’s blood sugar rose higher after eating sushi than it did after eating ice cream. For one middle-aged woman, eating tomatoes – which she thought were part of a healthy diet – caused her blood sugar to rise significantly. 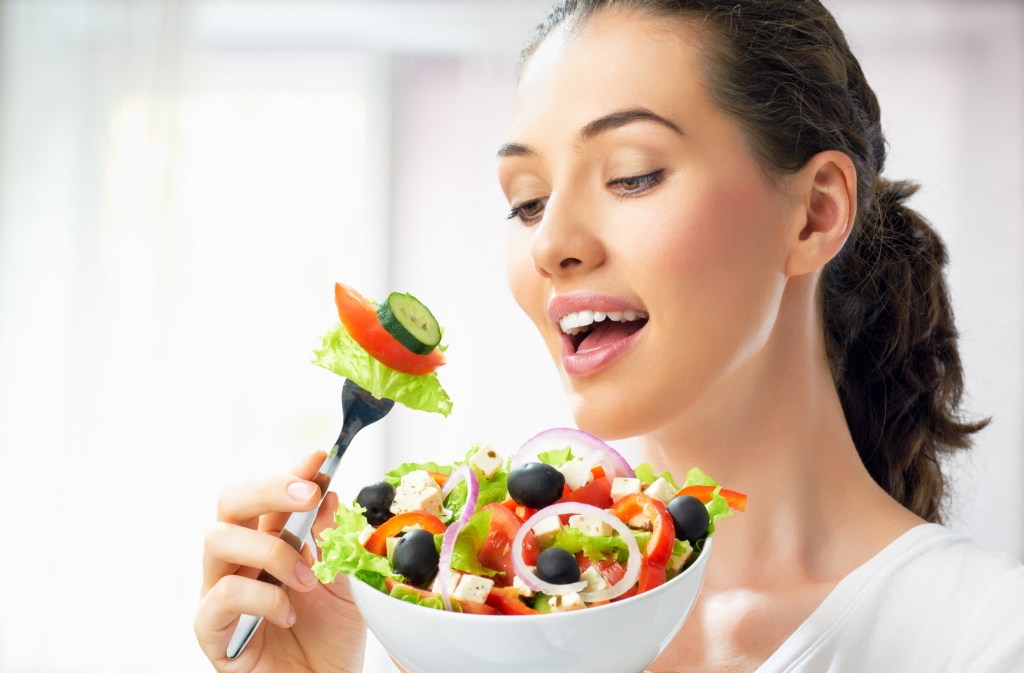 “There are profound differences between individuals – in some cases, individuals have opposite responses to one another – and this is really a big hole in the literature,” said Segal.

A number of diets aim to keep blood sugar under control by incorporating fruits, vegetables and complex carbohydrates like brown rice and whole grains, while avoiding refined sugars and goods made with white flour.

But these requirement-specific recommendations don’t work for everyone, and often, people who are overweight tend to be blamed for eating too much or not sticking to a healthy lifestyle whereas, they are really just eating wrong. 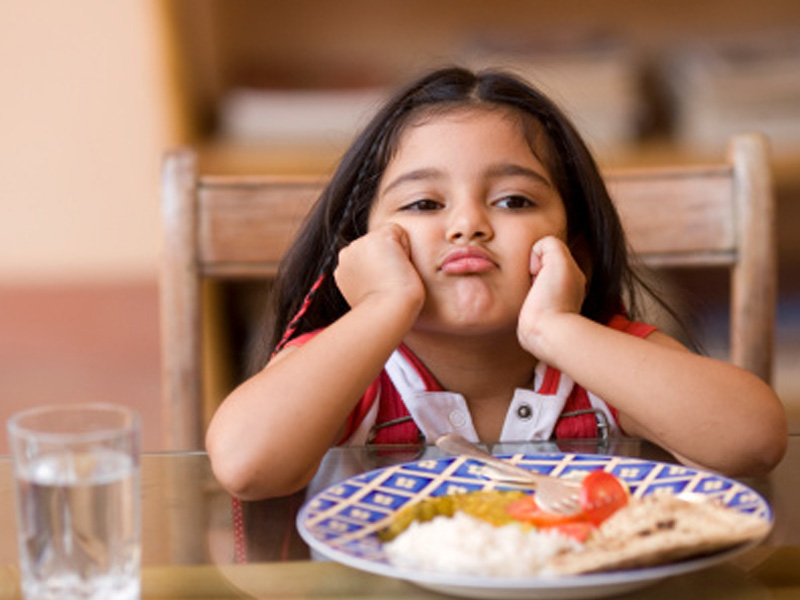 Hindustan Time cited the co-author of the study Eran Elinav saying that the study “really enlightened us on how inaccurate we all were about one of the most basic concepts of our existence, which is what we eat and how we integrate nutrition into our daily life.”

The solution is pretty clear, instead of advising people to eat low-fat diets, a more tailored method that puts an individual at the centre of the plan, rather than the diet could be useful to help people control high blood sugar and improve their health.

The researchers further used their findings to create an algorithm that could forecast how different people would react to certain foods, based on a number of their personal characteristics and gut microbes. 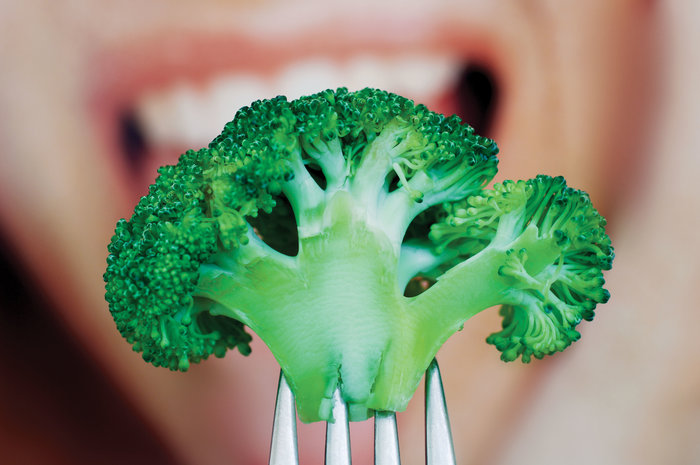 As a follow up to this study, Segal said he and his colleagues are now working on a system that could bring better nutritional analysis to the individual consumer, a process that would involve mailing stool samples for analysis of the bacteria in the digestive system, because researchers found that specific microbes associated with blood sugar levels after eating.

Vitamin Rich Foods That Will Help With Your Weekend Drinking