We all know and adore Julia Child. Her work with French cuisine has been legendary and her cookbooks divine. Most aspiring chefs always have a copy of her cookbook, but what if you could have her house. Yes, with her original gourmet kitchen.

Child’s vacation home in the French countryside is now on the market and it can all be yours for the price of 800,000 euros ($859,360). The 1,614-square foot stucco cottage was built in 1963 on grounds belonging to Child’s best friend and cookbook collaborator Simone Beck (who co-authored Mastering the Art of French Cooking).

The cute cottage is named La Pitchoune which means “little one” but apparently Child called it La Peetch.

It is located in Plascassier, a town in the heart of Provence and just a half hour north of Cannes.

For three decades, she and her husband Paul visited the house every year and even hosted “other culinary legends such as Jim Beard and M.F.K. Fischer,” according to the listing by Sotheby’s.

The property features a pool, a grand living-dining room with a wood-burning fireplace, three charming bedrooms with en-suite bathrooms and a separate studio.

As you can expect, the cornerstone of the house is the kitchen which was designed to look like her kitchen in their Cambridge home. It has extra tall custom-built counters and Child’s signature pegboard walls covered with original cooking equipment. What’s more? It is the only still existing private Julia Child kitchen in the world.

Let’s take a look at the stunning house below. 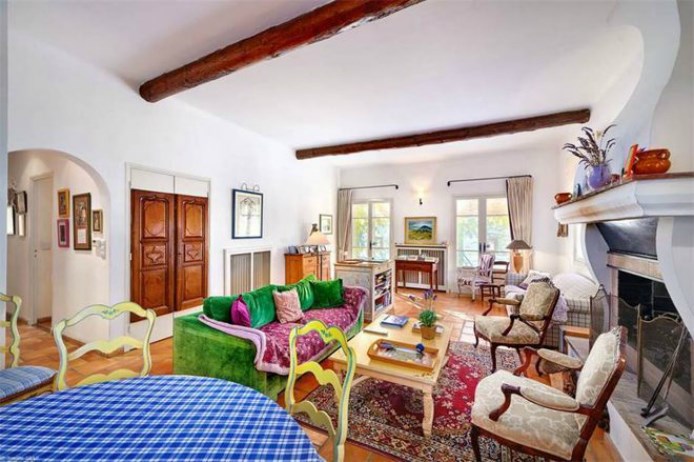 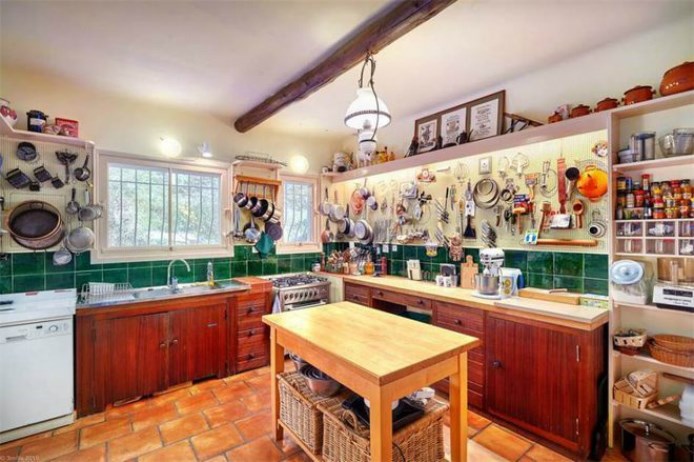 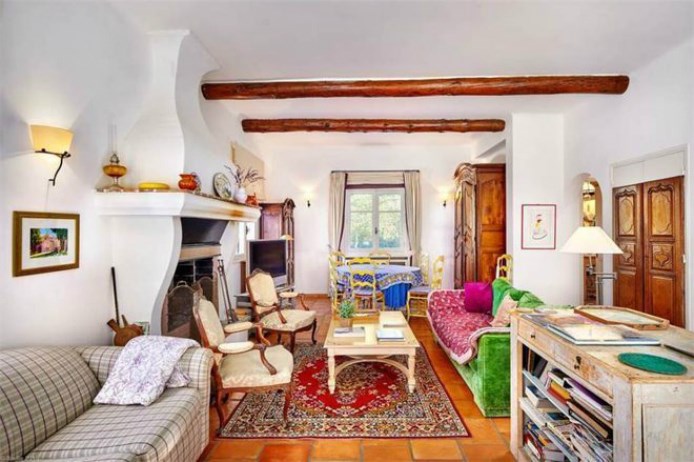 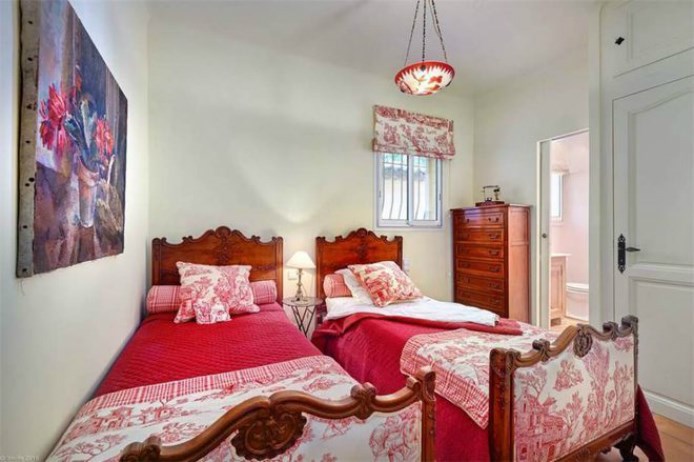 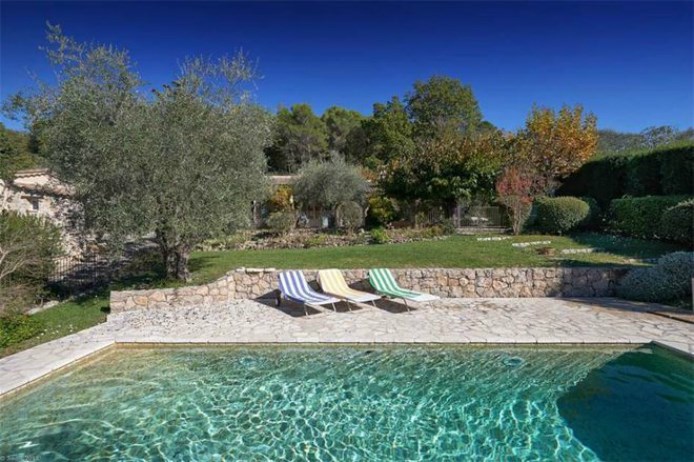 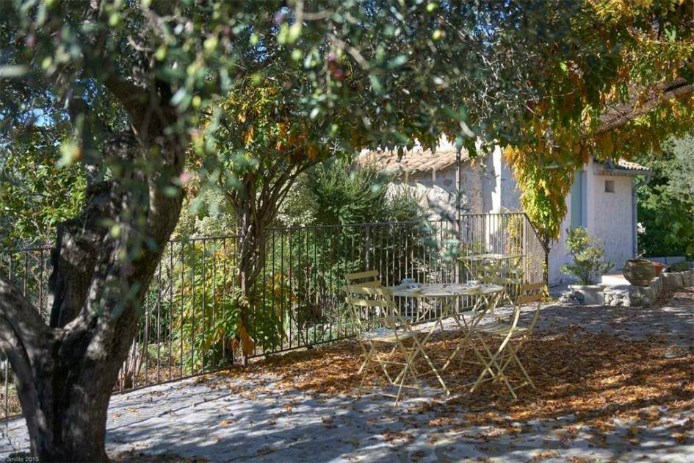 What If We Told You That The Big Mac Is Actually A Sushi?

Talking About Bringing  Fun Back To Food With Anjali Pathak