A couple of weeks ago, we told you’ll about the war against vegans taking place on The White Moose Cafe’s Facebook page. Since then, it seems like the trend of irritating vegans has really taken off; countless memes and comments have erupted across social media mocking and agitating vegans everywhere. 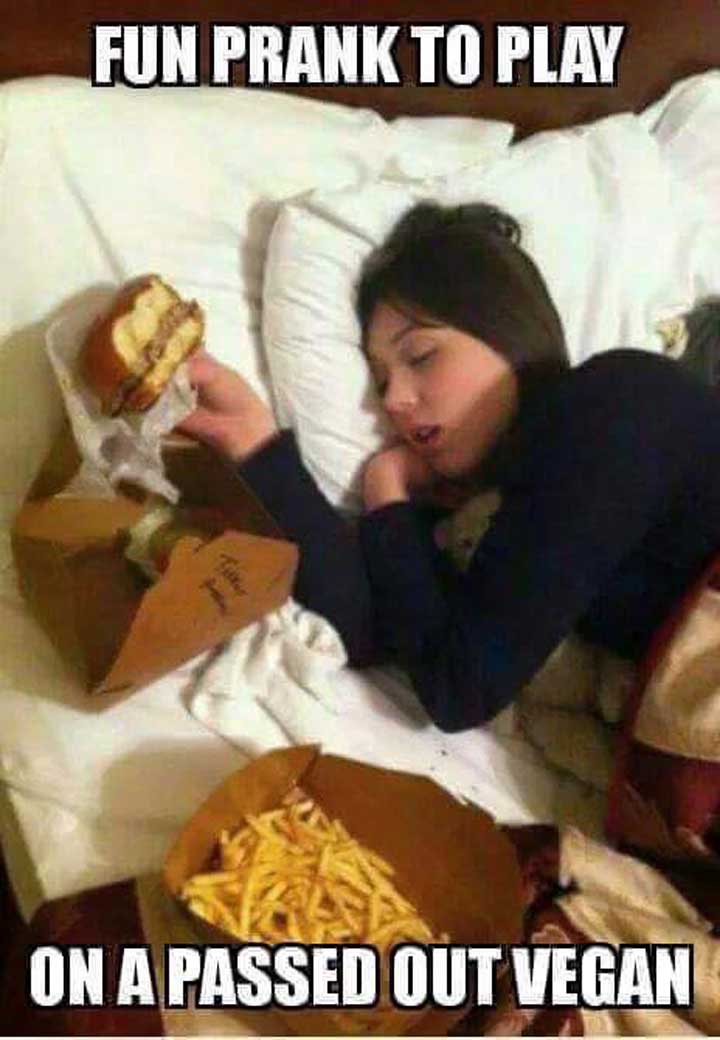 Seems a bit insensitive, doesn’t it? Surprisingly, this post has become popular without generating too much vegan hate. Most of the comments on it go like this: 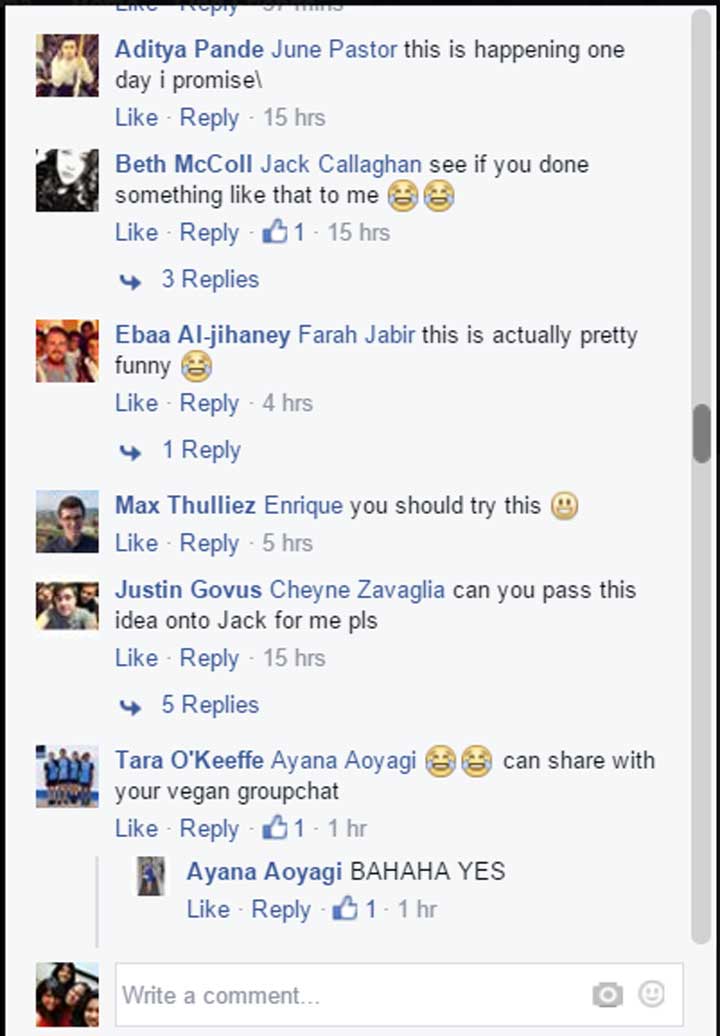 It appears that most people are simply tagging their vegan friends and threatening to do the same to them. Again, surprisingly, the vegan friends are taking it in their stride.

Of course, there are (and will always be) some outraged vegans. One posted this – which we kind of get her point: 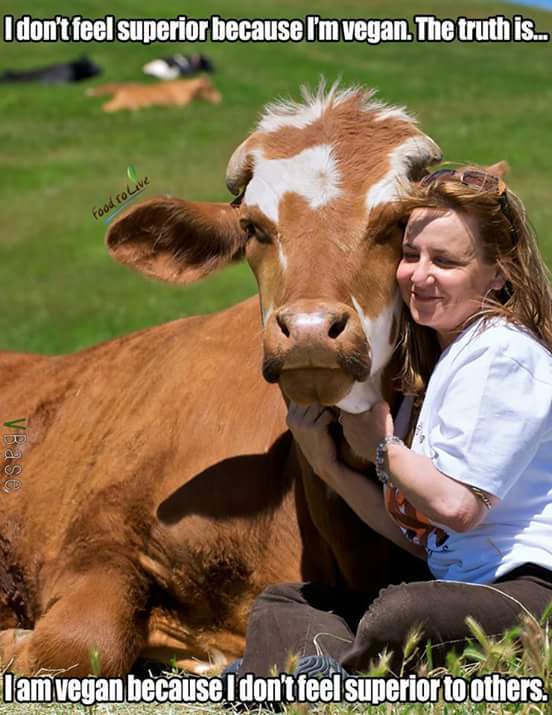 Then, there are just some randomly funny comments –

For the most part, however, the vegans of the world have remained strangely tolerant of the post. Are they tired of defending themselves or have they just been able to shrug off the humour relating to their lifestyle choices? We’re watching the post and waiting.

Related Topics:Vegan Foods
Up Next