Say the word Ice Cream and we melt. But the problem is, so does the Ice Cream if you don’t eat it fast enough. So more often than not, on hot days, we are required to gobble up our ice cream without really savoring each and every bite. 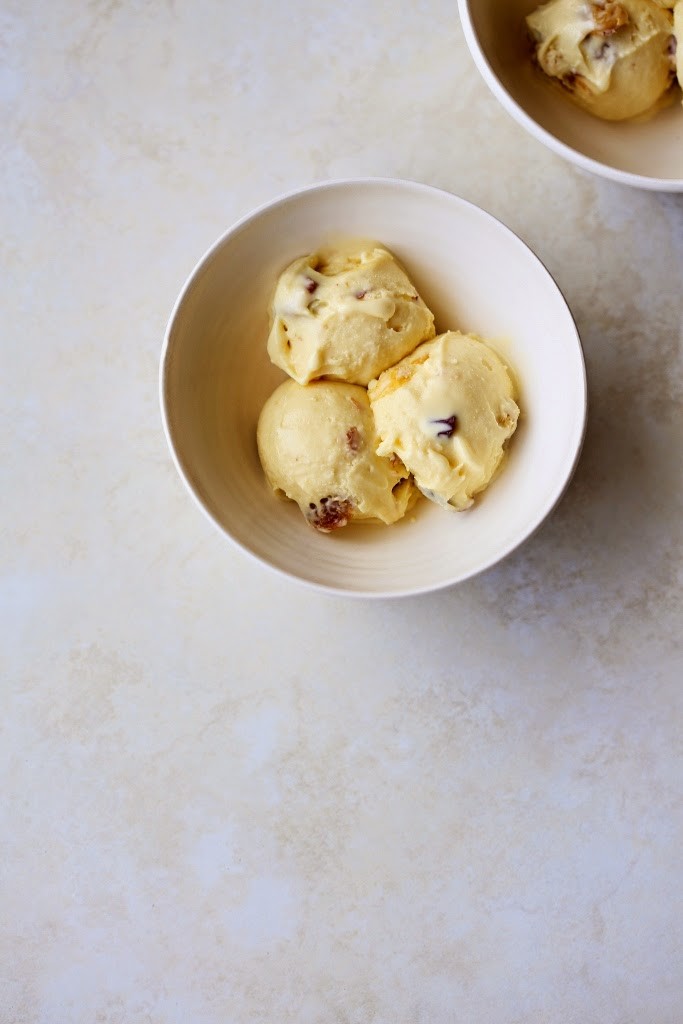 Bs1A basically sticks to water, fat and air bubbles inside the ice cream, binding them together and producing a much more heat resistant product – the researcher behind the work say the ice-cream using the protein won’t taste any different and, although it won’t be totally unmeltable, it will withstand a much higher temp than standard ice-creams. Just think of the desserts you could pull off – hot right next to cold in the same bowl, without the runny mess at the bottom.

Apart from creating a combination of hot and cold desserts that will blow your mind, this breakthrough will also have extremely practical uses. Manufactures could store and transport ice cream without the need for longer, more cost and energy consuming deep freezing techniques and the protein also helps remove any frozen crystals inside the ice-cream – which researchers say makes for a much smoother texture. 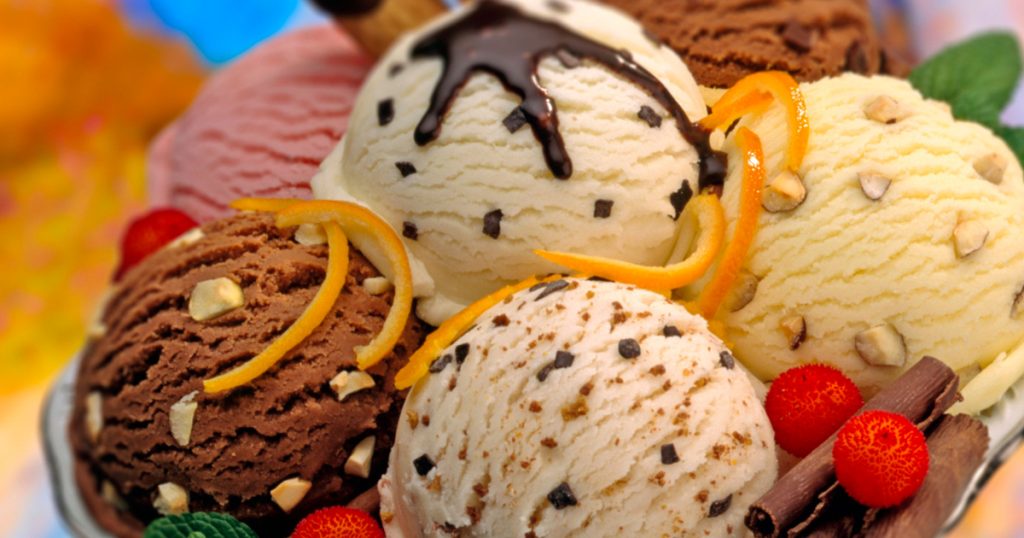 This should be commercially available in three to five years and the team is currently waiting for patent approval. However, it won’t extend the life of an ice cream forever. The temperature of the ice cream will rise, if more slowly, and will make it less delicious as it warms up. But just a few minutes’ extension in an ice-cream’s lifetime could be enough to allow slow lickers to finish their cone.

This isn’t the first we have heard of ice cream that doesn’t melt. A year ago, a woman added a video of her son’s Walmart Ice Cream that didn’t seem to melt even after being left out in the sun. Watch the video below.

With this Granola Bar Ice Cream, you can now have Ice Cream for Breakfast