This is the first bottling arrangement made outside of Scotland for the 130 year old company. The locally bottled whisky from William Grant is estimated to start rolling out by September this year from a Modi Distilleries plant in Uttar Pradesh. This move is expected to increase the company’s chances of performing competitively in the domestic market. 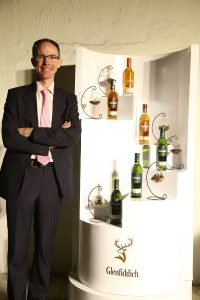 “Having already established a successful portfolio of imported premium spirits such as Glenfiddich, Monkey Shoulder and Hendricks Gin in India, we decided that this is the right time to enter local production with an established family business, Modi Distilleries,” he added.

Chance The Rapper May Be Grilling At A Nandos Near You!