Swedes craving M&Ms in the near future will no longer be able to satiate themselves with a trip to a grocery store; a court ruling has just banned M&Ms in Sweden following a branding dispute with the Swedish Marabou chocolates.

First launched in 2016, Marabou is a Swedish chocolate brand which is owned by Kraft Foods, made by coating peanuts with chocolate. The Marabou chocolate is marked with an ‘m’ and, since 1957, has been sold with the brand name ‘m’. 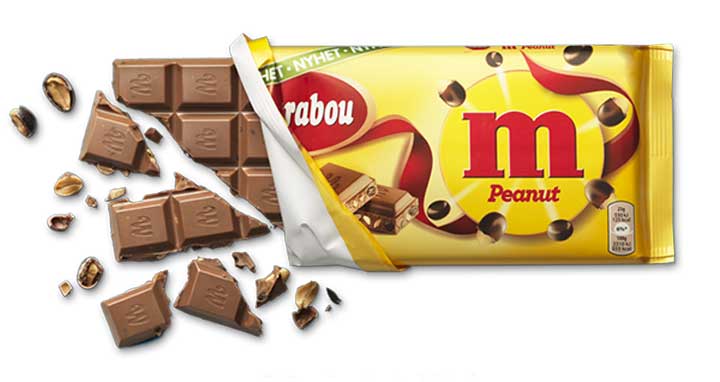 The entry of M&Ms in Sweden, therefore, marked a conflict between branding; M&Ms also marks its chocolates with lower case ‘m’s. 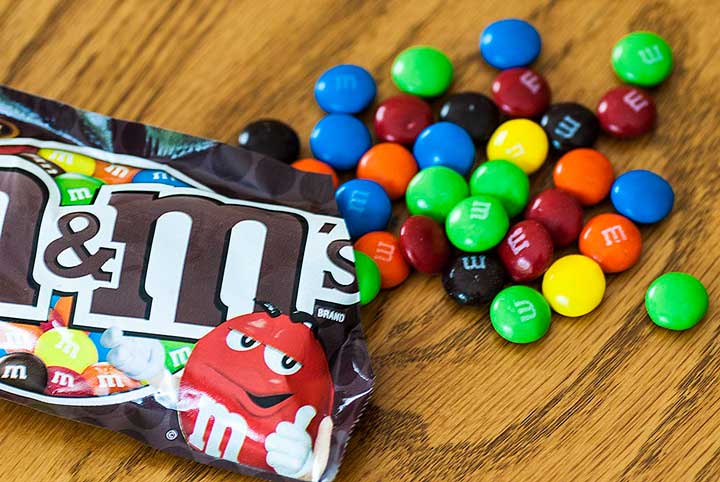 Mondelez, which owns Kraft Foods, subsequently took Mars, which owns the M&M brand to court over the issue.

In the first trial, Mars won the case. However, after Modelez appealed, the court ruled in Mondelez’ favour saying that the Marabou brand was present in Sweden before the M&M brand.

If Mars wishes to continue selling M&Ms, it will have to alter the lower case ‘m’s on the packaging and chocolates or appeal to the Swedish Supreme Court.

ITC Enters The Dairy Whitener Market With Its Sunfresh Brand