That’s what a Whole Foods Market in California was betting on. But instead, the organic grocery store has received a barrage of ridicule online after a customer’s photo of bottles of asparagus water has gone viral.

With just two cups of water and three stalks of asparagus, Whole Foods has ultimately invented a product that not even people who shop at Whole Foods will buy! 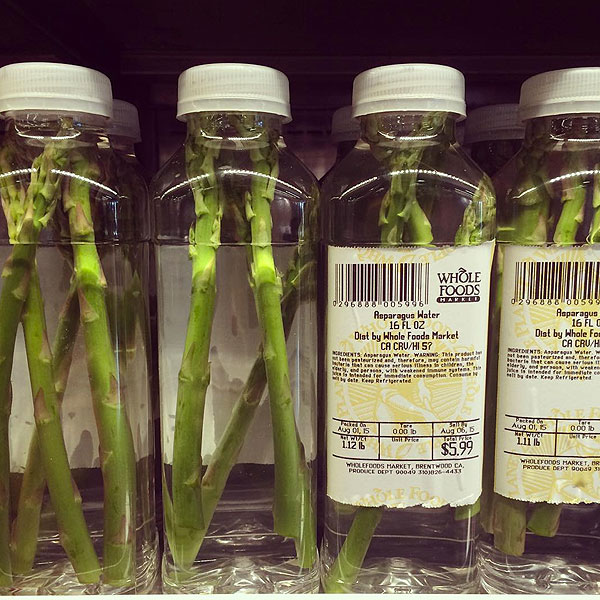 Tap water, believe it or not, is free, and an entire bundle of asparagus from Whole Foods costs around $5.

“It’s water, and we sort of cut asparagus stalks down so they’re shorter, and put them into the container,” said an employee in the Brentwood store’s produce department.

There! They don’t even put an entire asparagus! What are the 6 whole dollars for?! 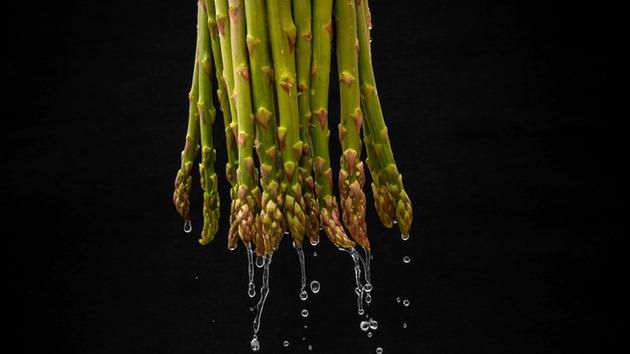 “This product was only sold for a brief time at one of our California stores,” Allison Phelps, press officer for Whole Foods Midwest (including Ontario), told the Star in an email.

Liz Burkhart, the company’s senior media relations specialist, told the Star in an email that the water had been carried by a California store “for a few days” before being removed from the shelves.

“The product was meant to be water with the essence of vegetables and/or mushrooms (similar to bone broth), which is typically made over a long period of time soaking in water,” Burkhart said.

“It was made incorrectly and has since been removed.” 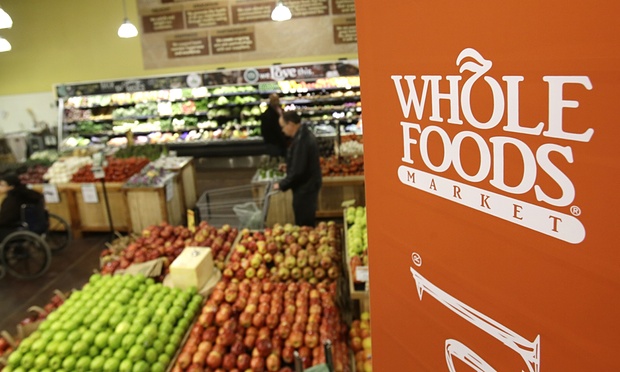 “Somewhere in L.A., Whole Foods executives are laughing at all of us,” wrote Marielle Wakim, an editor at Los Angeles magazine, alongside a photo of the drinks on Instagram.

“Even as someone who lives in L.A. and experiences health food trends like kale soft-serve and Swole Cakes on the (regular), this struck me as ridiculous,” Wakim wrote later. Interestingly, Wakim’s following Instagram post created the furor about this “nutritious” water over the internet.

Dale Smith, a radio DJ at 107.5 Kool FM in Barrie, taste-tested his own asparagus water Thursday morning on the air.

“We thought, ‘What’s the allure? What’s the magical elixir that is asparagus water? What does it do for you?’” he said, before taking sips from a cup of water packed with asparagus stalks.

“Oh,” Smith says after the second gulp, laughing. “I feel like I’m licking my lawnmower. This is gross!

“You’re not missing out on anything if you didn’t get around to Whole Foods to buy the asparagus water.”

Ok so, they put the asparagus in the water so that when we drink it, we get all the nutrients. Hmm! I’ve heard this process before. It’s called eating the vegetable as it is!!!

You can’t just sell anything in the name of health and nutrients.

Eating Your Way Past Cognitive Deterioration