Restaurant reviews on popular platforms such as Zomato, Yelp and TripAdvisor give one a vast insight into concerned restaurants. However, did you know that reviews can also tell a careful observer something about the reviewer’s personality and the general workings of human psychology?

According to Dan Jurafsky, a Stanford researcher and his team, analysing the language, the prominence of certain words and the tone of a review can provide an insight into the type of people writing the review. To prove their hypothesis, they carried out a study that looked at almost 900,000 online reviews.

“My colleagues and I examined 900,000 restaurant reviews on the web of 6,500 restaurants, across seven US cities,” wrote Jurafsky in a discussion of the study on FT.com. “Large-scale reading of this sort is beyond the abilities of even the most indecisive restaurant-goer, and so we used techniques from computational linguistics, writing software to count automatically the number of words, their complexity and the number of times certain words occurred, such as specific pronouns or particular nouns or adjectives,” he added in the write up.

After the qualitative findings were collated and mapped, the researchers were able to identify specific trends.

Positive reviews of fancy restaurants tended to use more complex words when discussing the restaurant as a whole as well as sensual language when describing the food – think of descriptions like ‘orgasm-inducing chocolate cake’, for instance. Using complex words, according to the researchers, reveals a need to display higher education qualifications and class; the reviewer is subconsciously communicating that he can both afford and appreciate fine dining. Using sensual terms also express the customer’s appreciation, the researchers suggested, as their fine dining experience becomes synonymous with extreme pleasure. 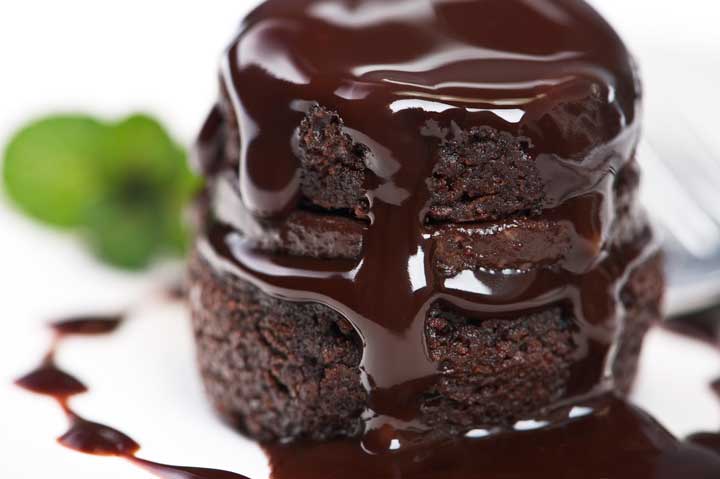 Meanwhile, when reviewers were talking about good food at cheaper restaurants such as chicken wings, pizza or fries, they tended to use words associated with drugs and addiction. Chicken wings may be described as ‘addictive’ while a reviewer may refer to fries as his daily ‘fix’. Jurafsky suggests that this is because reviewers tend to consider these cheap, fast foods guilty pleasures. The researchers found that women use such terminology more often, suggesting they feel more guilty about indulging in these food cravings, perhaps because they are pressurised to eat healthy foods. 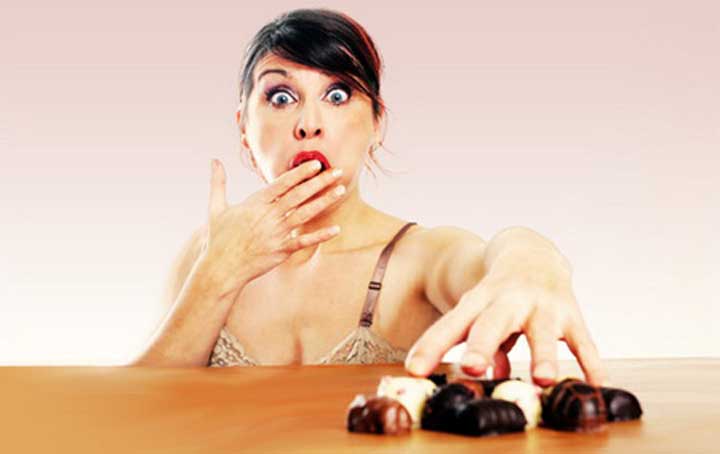 Finally, the third significant finding of the study was that negative reviews used language similar to how people describe traumatic events. Reviewers tended to use collective pronouns, such as ‘we’ or ‘us’ and focused more on negative customer service as compared to bad food. 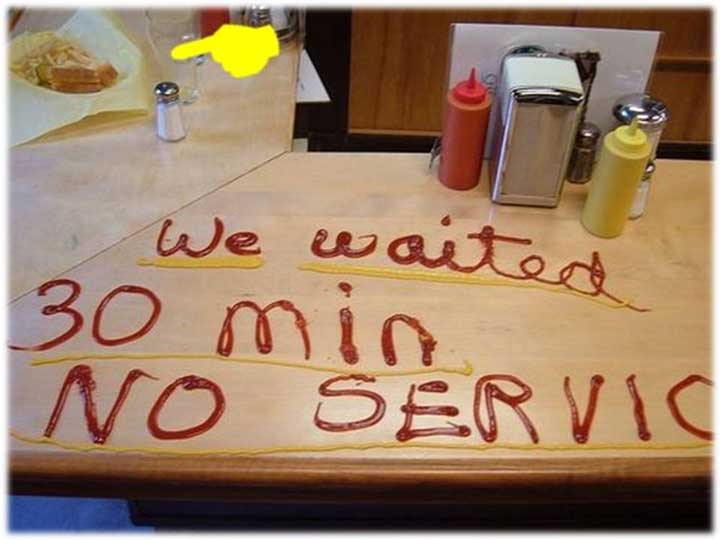 While restaurants should take note of these findings, we think it’s also worth going back to our past restaurant reviews and seeing whether they match these findings. Will they really tell us more about our personality and our attitudes towards different food experiences?

Related Topics:restaurantsreview psychology
Up Next

McDonald’s Next: McD Gives A Peek Into The Future Of Fast Food