If you’ve been sticking to salads and smoothies all week as a part of your 2016 healthy eating resolution, you may be looking forward to your weekend cheat day, right? Well, think again; recent research has found that weekend binging on junk food can be just as detrimental to your body weight and general health as a steady junk food diet can be.

Margaret Morris, from the University of New South Wales in Australia and her team studied the gut microbiota functioning in a collection of rats.

Gut microbiota, or gut flora are found in animals’ intestines. Various studies link malfunctions of the microbiota with obesity and other gastrointestinal problems. 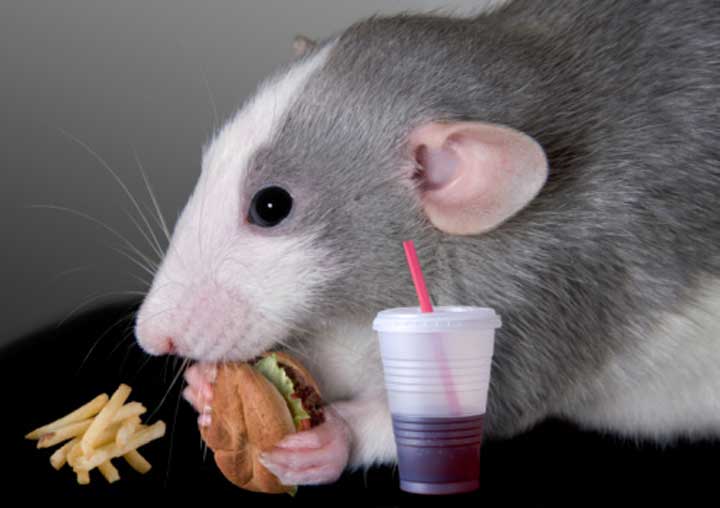 The researchers found no significant difference between the microbiota functioning of the experimental group of rats and those that ate purely junk food.

Finally, the experimental group of rats weighed 18% more than the rats that ate only healthy food by the end of the study. They were also more likely to eat more healthy food after their binge junk eating as compared to their purely-healthy-diet counterparts.

What does the body functioning of a few measly rats have to do with you? A lot. For ages, research on rats that has then been conducted with humans has had vastly similar results. 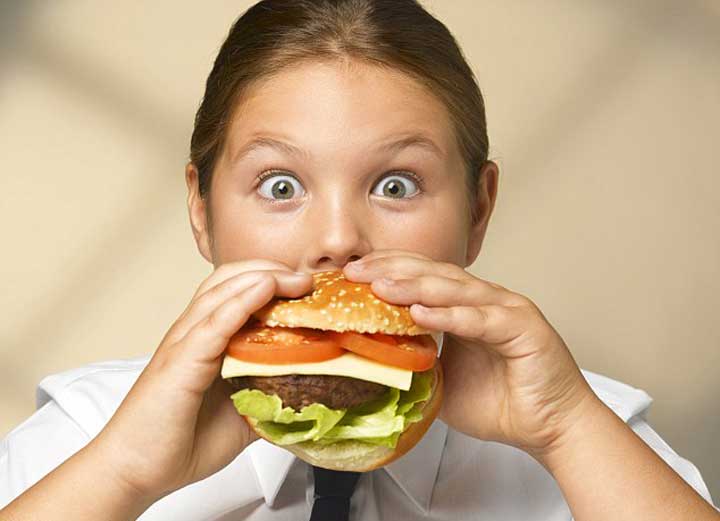 So, try not to cut yourself slack during the weekend, even if you’ve been really really good all week long. Instead, take yourself to a health focused restaurant (here’s where you can find some in Mumbai) or whip up one of these healthy recipes at home; you won’t know what you’re missing!

Passengers Opting Out For Food On Tejas Express

Food Cravings Peak Twice Every Night And It’s The Same All Around The World: Study