We all know that Vitamin A is good for the eyes; a fact that was harped on over and over again in our childhoods when our mothers insisted we eat our vegetables. However, recent studies have indicated it’s good for a lot more than our eyesight; an adequate amount of Vitamin A may prevent your body from developing food allergies. 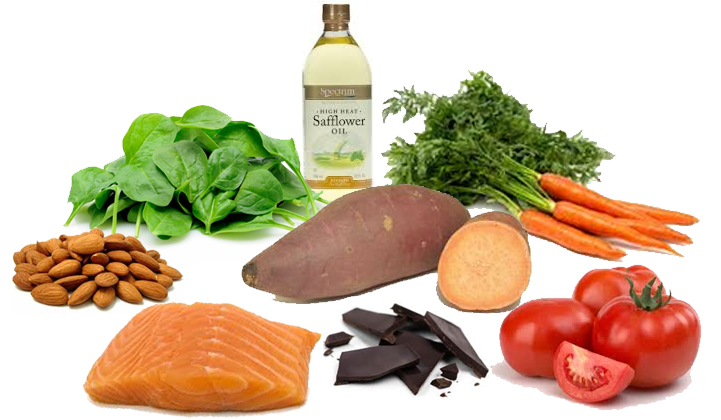 One study, conducted by immunologists at Monash University bred a group of mice to have an artificially created peanut allergy. They then fed a control group of the mice a high amount of fibres (vitamin A), which created a population of healthy gut bacteria. This bacteria was given to another group of peanut allergic mice, who subsequently suffered from less allergies.

The researchers concluded that fibres changed the formation of bacteria in the gut, creating healthy bacteria which breaks down short chain fatty acids, which in turn protect the immune system and prevent the gut from inflaming, thereby decreasing allergic reactions. 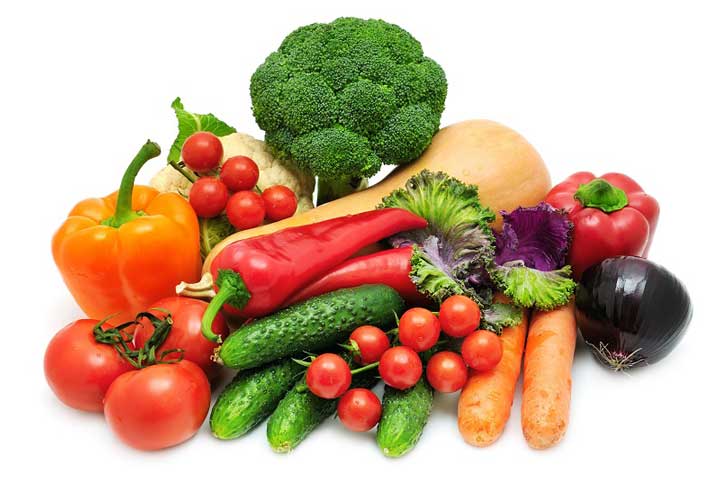 A similar study, also conducted at the university led by Jian Tan found that the vitamin A, when given to peanut allergic mice, worked on dendritic cells, which regulate allergic reactions. A high amount of vitamin A can make the dendritic cells switch off an allergic response, while a lower amount can cause them to switch the response.

Therefore, both the studies clearly point to the importance of vitamin A in regulating food allergies; while it creates gut healthy bacteria, it also controls the reaction of dendrite cells to allergy inducing foods.

Convinced? Head here to read about the foods that pack in a lot of Vitamin A.

Some very helpful tips to helping an alcoholic family member

“Diet is number one”, Aamir Khan Shares The Importance Of A Good Diet