In a recent study conducted by the Norwegian University of Science and Technology, researchers suggested that pregnant women have a higher risk of a vitamin B12 deficiency if they are vegetarians or vegans. According to the study, a Vitamin B12 deficiency can cause premature birth. 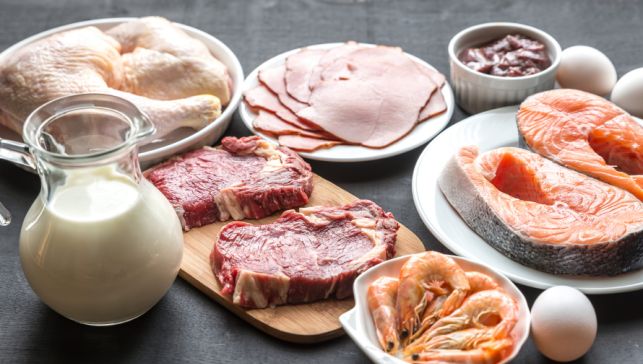 “In countries where vegetarian diets predominate, such as in India, the percentage of pregnant women with B12 deficiency can exceed two thirds,” said Tormod Rogne, a medical doctor and intern at Akershus University Hospital in Norway.

The Effects Of A B-12 Deficiency

The study also found that women with a vitamin B12 deficiency were more likely to give birth prematurely. A premature baby will have a low birth weight and be more vulnerable to other complications like prolonged pauses in breathing and a low blood pressure.

Low levels of vitamin B12 in pregnant women did not appear to affect the new-born’s birth weight. But we did find that vitamin B12 deficiency during pregnancy was associated with a 21 per cent increased risk of giving birth prematurely,” said Rogne.

“Before we can say anything about the effect of vitamin B12 supplementation in pregnancy, more of these kinds of studies need to be done, and the results should then be summarized in a review article. We hope that our article will encourage people to undertake these studies so that we can provide solid advice for pregnant women who don’t eat much in the way of animal-derived foods,” Rogne concluded.

Nutritionists advise that a vegetarian woman increase her intake of dairy products during pregnancy, supplementing her diet with two glasses of milk per day or a good portion of cheese. For vegans, they suggest B12 fortified soy milk or rice milk. 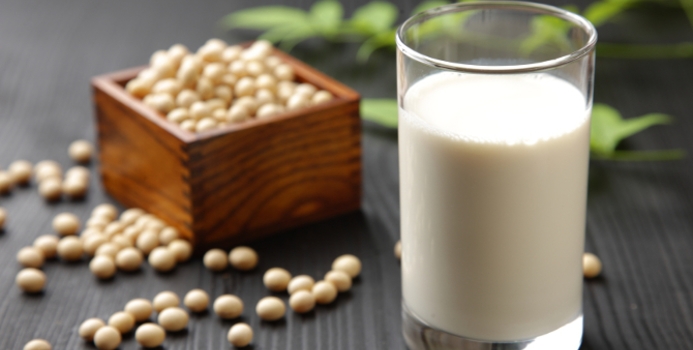 Non vegetarians are typically able to get B12 requirements through their meat consumption.

Scientists Are Worried About The Plastics In Seafood

Will Packaged Chips And Samosas Soon Be Labelled ‘Junk Food’ By The FSSAI?