Across the world, more and more people are choosing to go vegan, believing that it’s both a healthier and more ethical lifestyle. However, while veganism does protect one from being exposed to steroids and other chemicals that animals are fed, it comes with its own set of health risks. As vegans do not consume any animals by products whatsoever, they suffer from deficiencies of certain vitamins and elements that are most commonly found in meats, fish and animal by products such as proteins, omega-3, DHA and Vitamin B12.

The Importance of Vitamin B12

Vitamin B12 is essential for the human body to function; it is needed for cell division and blood formation. However, both animals and plants are unable to produce B12 independently; animals get B12 from eating foods contaminated with a certain strain of bacteria which creates B12, while plants only get B12 if they are contaminated with this bacteria or manually fortified with it. 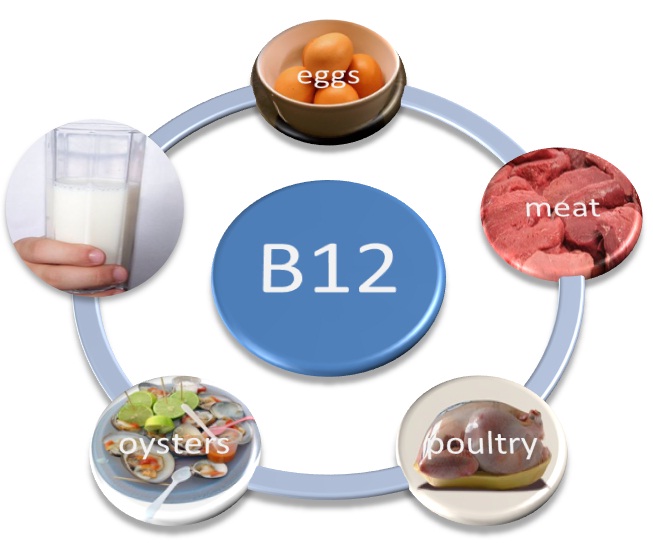 Vegetarian Sources of B12

Vegetarians, therefore have a very limited range of foods from which they can get B12. Either they can opt for fortified plants (that have been artificially doused with B12) or have generous servings of dairy; B12 is found in dairy products including milk, cheese, paneer, yogurt, butter as well as poultry products like chicken and duck eggs. 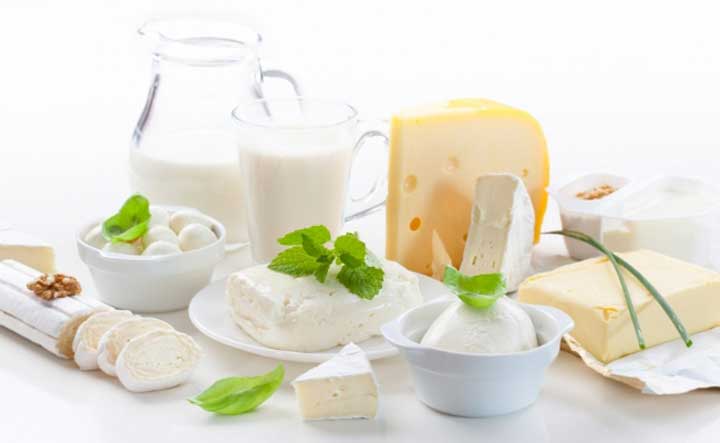 Where Does A Vegan Get B12?

For vegans, who don’t consume dairy products, it gets a little more complicated. Vegans have two choices to get their B12 requirements – from fortified foods or from vitamin supplements.

When shopping at a grocery store, be sure to look out for packaged foods which are specially fortified with B12; these are most often cereals and soya or veggie burgers. Other sources of B12 are soy milk and rice milk and vegetable margarines.

A nutritionist can further advise a vegan on recommended doses as well as the amount of B12 fortified foods they should eat.