A tale of the Healthy Mexican

India’s first of the Una Mas Mexican Chain of restaurants opened up in Chennai on the 27th of November. But they’re not your average Mexican fast food- not even your average ‘fast food’.

Fresh and full of only what’s good for you, Una Mas doesn’t cook from a tin. Their chefs whip up everything from the chocolate sauce on your churro to the guacamole on your burrito. We’ll give you the story, character-wise.

Tacos, burritos, burrito bowls and quesadillas are on the mains. They’ve taken into consideration things like gluten, vegan and diabetic diets before they drew up their menu. So get up and ask for a different option simply because you can! Combos of rice, beans, veggies and meat are also available.[pullquote]Tacos, burritos, burrito bowls and quesadillas are on the mains.[/pullquote]As for the taste, ‘Oh, sweet Mexican!’. So good. Order the Burrito Bowl for a filling lunch. It comes with flavoured rice, lettuce, beans, guacamole, pineapples, corn- and anything else you’d like to throw in there that will blast you straight to ‘healthy’. 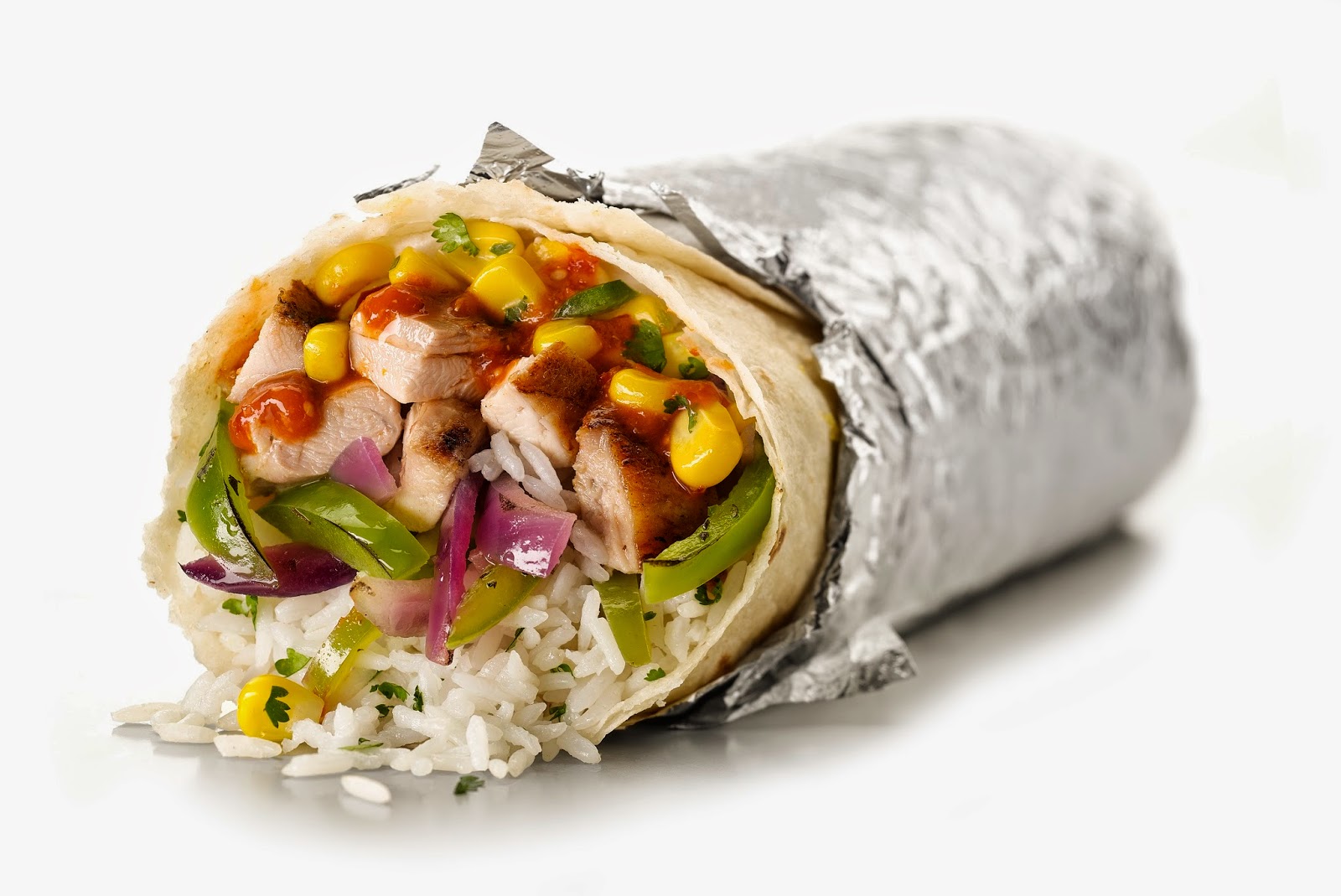 For drink, they have a selection of peach and lemon iced tea, strawberry and orange blast and the jaw-dropping Una Mas Special Sangria. Down it like the Mexicans do!

For dessert, my favourite part of the story, they have an exciting Nacho Ice Cream aka. ice cream, nachos, cinnamon sugar and homemade chocolate sauce with orange zest. They’ve also got something for the Madras lovers- The Madras Filter Coffee Panna cotta- like a dream that will wake you up. For the cocoa addict, they have a Chocolate Delice which is just chocolate with oodles and oodles of love. They also have warm churros with choco-orange sauce and cinnamon sugar. 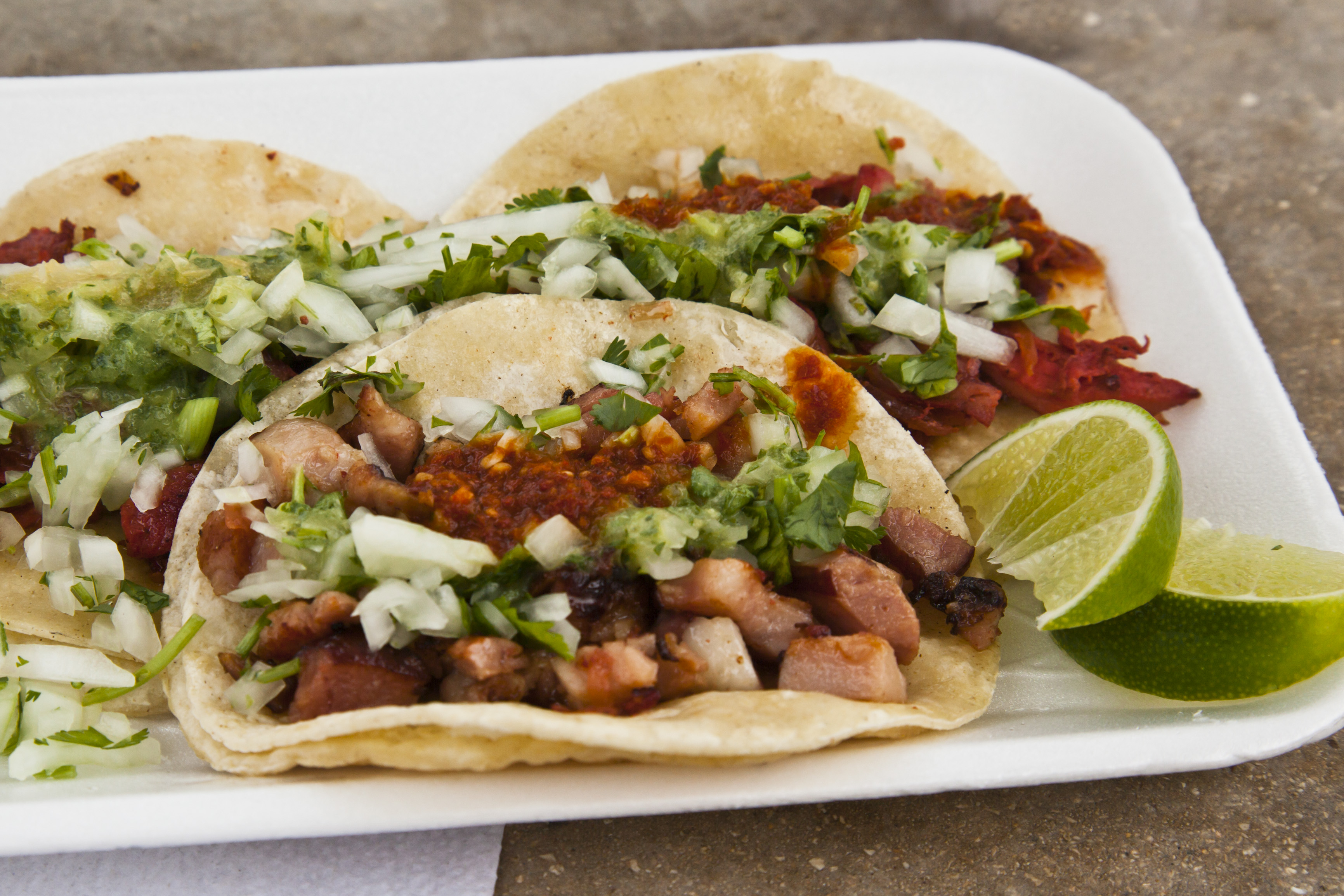 Una Mas, for the Mexican who isn’t just ‘Bean there, done that’.