‘To tip or not to tip’ that does seem to be the question after every meal. And like all other things in life, the question is followed by another question; ‘How much to tip? What would be the right amount?” Here are 10 countries and their tipping culture. 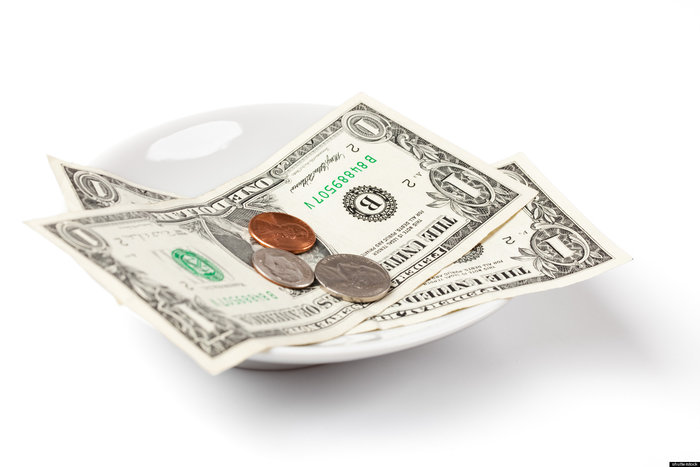 Tipping 15-20% is customary for good service, while 10-15% is what you’d tip for bad service. But irrespective of what your experience it is considered rude to not tip. 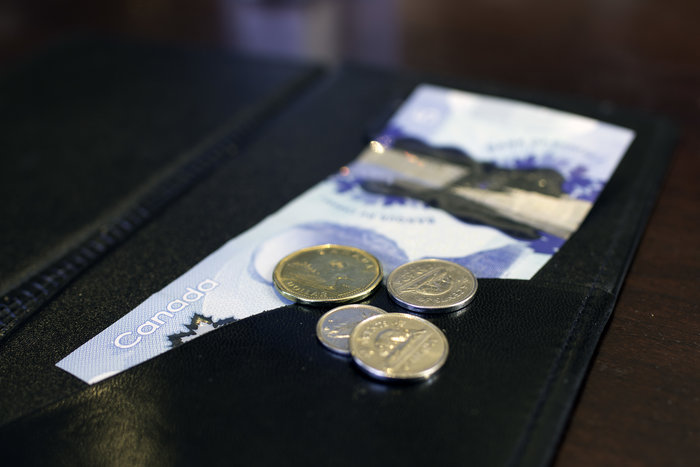 Similar rules like the US of A, you are expected to tip between 15-20% of the billed amount. Of course if you have had a really good experience you can tip more than 20%. 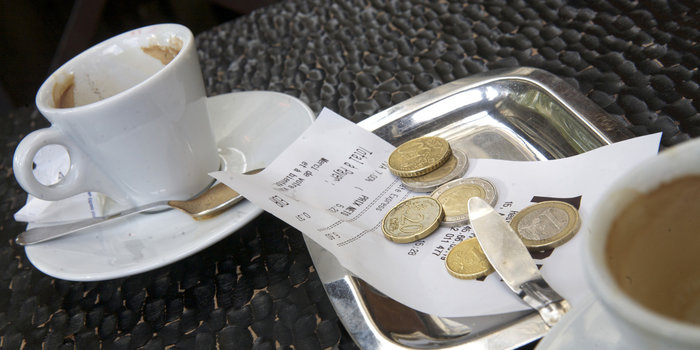 Unlike in the US or Canada, Italians do not tip above 10% unless it was an expensive meal. 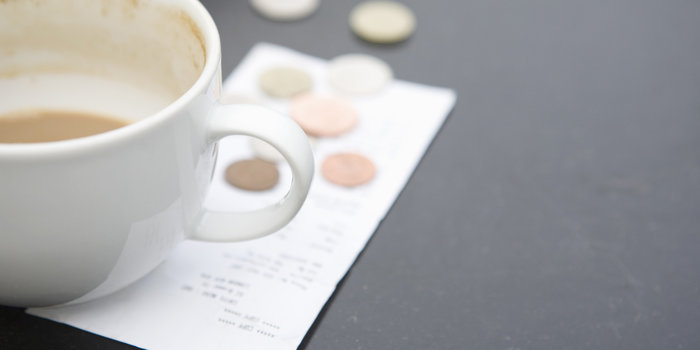 In France, the law requires a 15% tip to be included in the bill. But tipping in small coins is accepted at cafes and up to 5 Euros for better establishments. 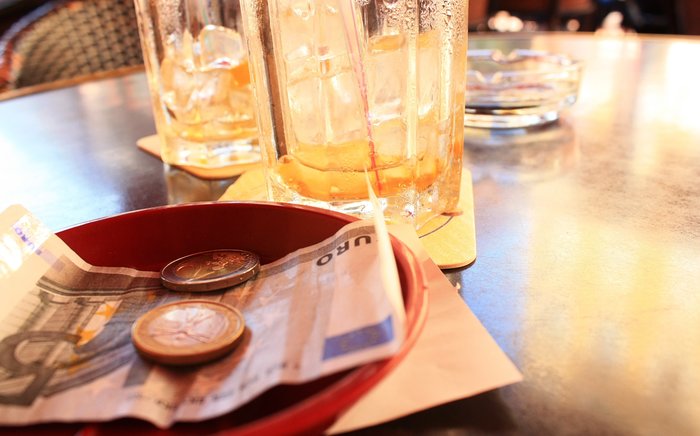 In Germany, it is recommended that you round up your bill to the nearest 10. For example, if your bill was 38 Euros you tip 2 Euros making it a round figure of 40 Euros. 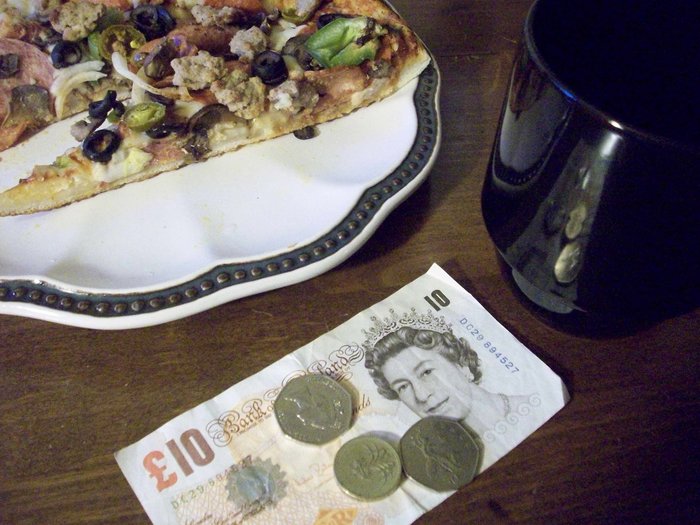 A tip is included in the bill as service charge which you can have lowered or removed and tip as per your preference. 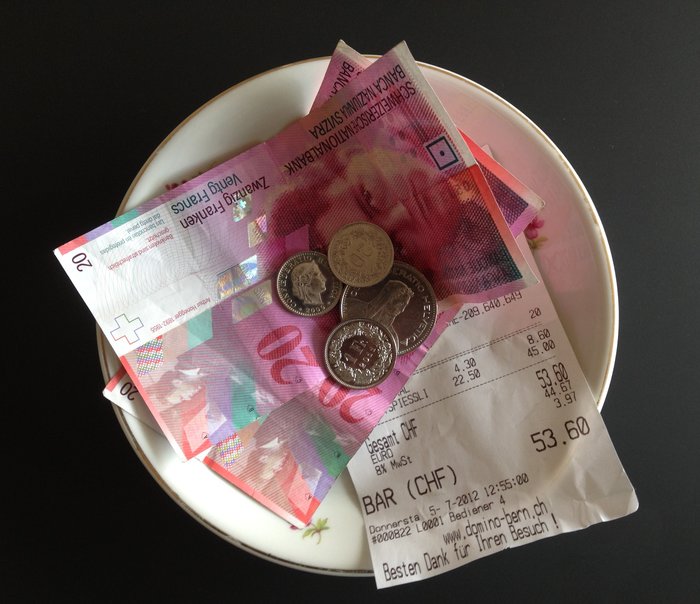 Generally, a 10% service charge is included in the bill. You can tip above that if you had really great service. 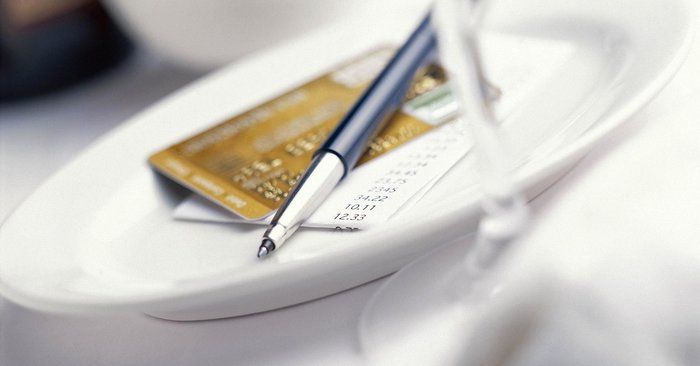 These days most restaurants in India are adding a service charge, you can, however, tip between 10-15% over that if you had a good experience.  In case there isn’t a service charge included in the bill, tipping between 10%-15% is accepted. 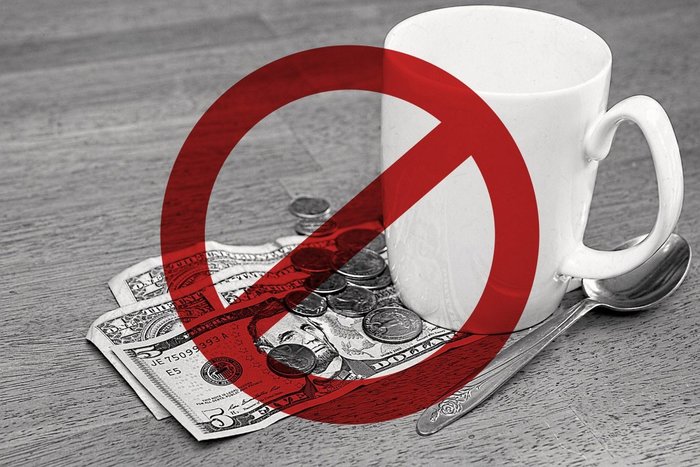 The Chinese consider tipping rude. You are only required to pay the billed amount. This is not so Hong Kong where tipping 10% is customary. 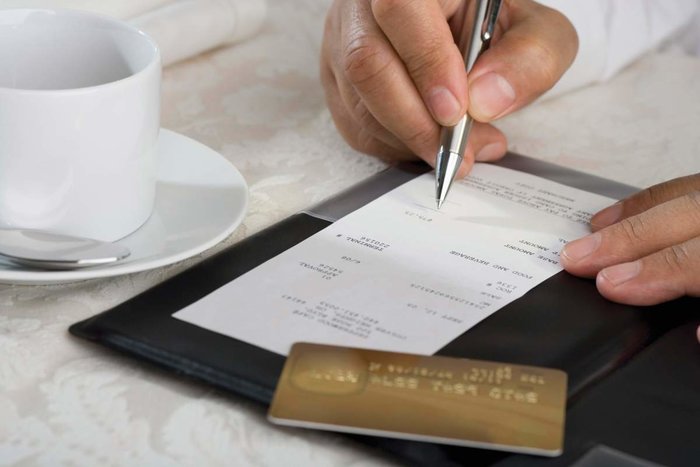 It has only recently become customary to tip 10% for good service. 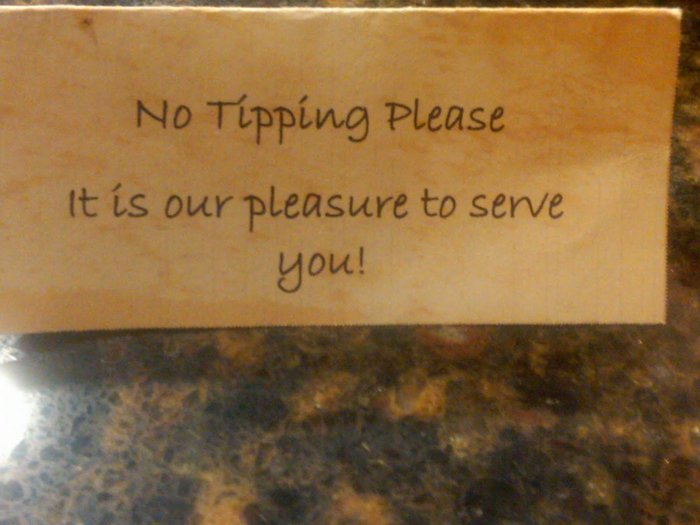 Like China, tipping is considered rude in Japan. The waiters get their cut from the establishment at the end of the day. You’re better off thanking them for their service and good food even if your experience was not so great.

Momos for my momo

This Monsoon, Lap Up Dim Sum Baskets & More At The Roseate, New Delhi