After over two days of drama that unfolded at the offices of Tiny Owl in Pune, Delhi, Chennai and Hyderabad, there seems to be some relief for the top management. But when it comes to the employees, only the Pune staff seems to have got what they wanted.

It all started when the management at TinyOwl decided to close down four of its offices and operate only from Bangalore and Mumbai.

The employees demanded that the terms of their contracts be fulfilled and that they get paid in full, instead of a post-dated check they were offered. Their demands were ‘very simple’, according to them. 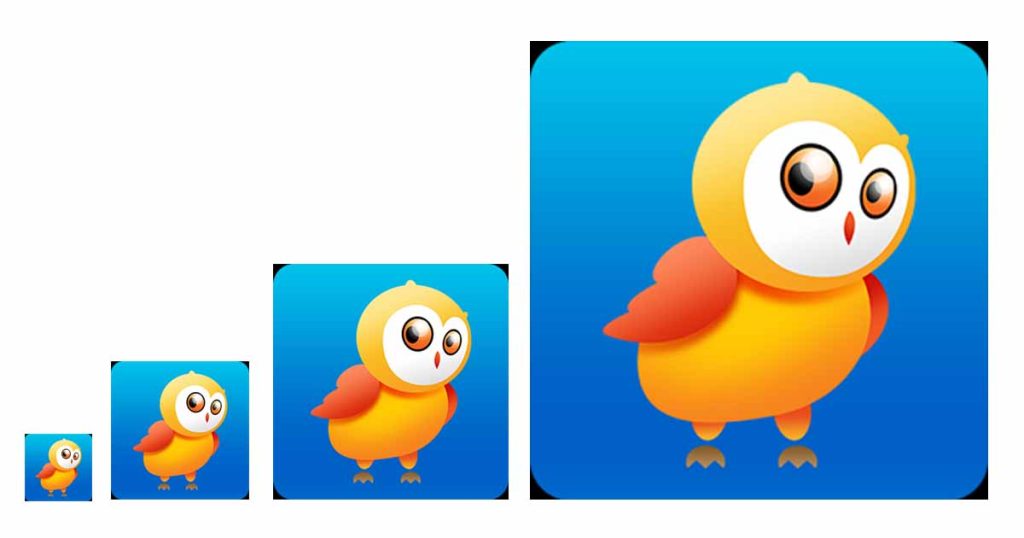 “Arre…all we wanted was for them to double our notice period and credit the fnf (full and final) settlement into our bank accounts. We did not trust them enough to walk out of there without any money. Leave alone accept a post-dated cheque!” said another employee, who wished to remain anonymous.

Although at Pune office, things took a dramatic turn, when co-founder Gaurav Choudhary wasn’t allowed to leave the office as well as employees camping out. The employees and Gaurav have maintained that it was not of force.

“We spoke to Gaurav and put forth our demands to him…actually he was also quite friendly. He even confirmed to the police that he was in office by choice, and not by force. Obviously, we did not hold him back or anything, we just did not leave office,” the employee said.

For the Pune office, it finally paid off. The founders decided to stay true to their contracts and all the payments were paid in full on Thursday evening.

“Most of us got our fnfs, but some didn’t get it because they had different bank accounts. But we trust them enough to believe when they say they have transferred our settlements, they can’t lie that much,” an employee added.

Once the settlements were settled, the employees left office and mr. Choudhary left for Mumbai around 3 or 4 pm.

According to Your Story, Harshvardhan Mandad said, “We have had a long day in resolving a critical situation in Pune where two of our employees were made to stay back in office for over 48 hours. We have been able to resolve this and have immediately started working on considering the demands beyond the terms of employment placed forward by other employees from other cities. We request you to please give us some time to first address our employees concerns. After that we will be more than happy to answer any queries you may have.”

While Pune got what they wanted, Tiny Owl Staff in the other three cities – Chennai, Hyderabad and Delhi – weren’t as lucky. They went back home empty handed hoping that their settlements too will be held by the founders.

If you’re just catching up on the Tiny Owl saga, read our full report here.

Why Aren’t Christians Too Happy With Starbucks’ New Winter Cups?

Bring Out The Crackers! Maggi Noodles Is Back In Markets Today