Drinking during pregnancy can be risky, unless given a green signal by an expert. But more often than not, bottled djinns and a healthy womb don’t go hand-in-hand. But what about women who are yet to conceive? Is alcohol doing them as much harm? Well CDC decided to answer the question once and for all.

The CDC or Centers for Disease Control and Prevention, recently rolled out a warning regarding the effects of alcohol on women. Contrary to its target effect, the warning brought in a surfeit of criticism, which reckoning it offensive and extreme.

What Did CDC Do?

The organization issued a ‘Vital Signs’ report earlier this week, which identified that more than three million American women are risking the health of their unborn babies at risk by consuming alcohol.

Also, it pointed out that three out four women who want to get pregnant continue to drink even after they stop using birth control. Principal deputy director Anne Schuchat stated the possibilities of unknowingly exposing a fetus to alcohol and said: ‘The risk is real. Why take the chance?’

Although, critics agreed with the warning and said that it was important to prevent fetal alcohol spectrum disorders (FAS or FAD), they ridiculed its suggestion that all women who ‘could get pregnant’ should stop drinking alcohol completely. 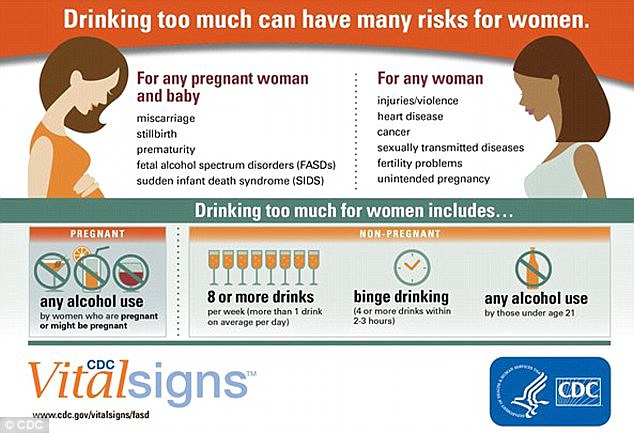 Quite obviously, CDC’s Vital Signs weren’t well received (c’mon, it says alcohol consumption lead to STDs for crying out loud!). In response, people wasted no time in expressing their dismay.

Alexandra Petri wrote in the Washington Post: ‘No alcohol for you, young women! The most important fact about you is not that you are people but that you might potentially contain people one day.

‘After all, pregnancies are often unplanned, so now it’s not just women who are trying to become pregnant but women who aren’t who need to lay off the alcohol, because “You never know when pregnancy might strike!” and “Think of the children!”, she added. 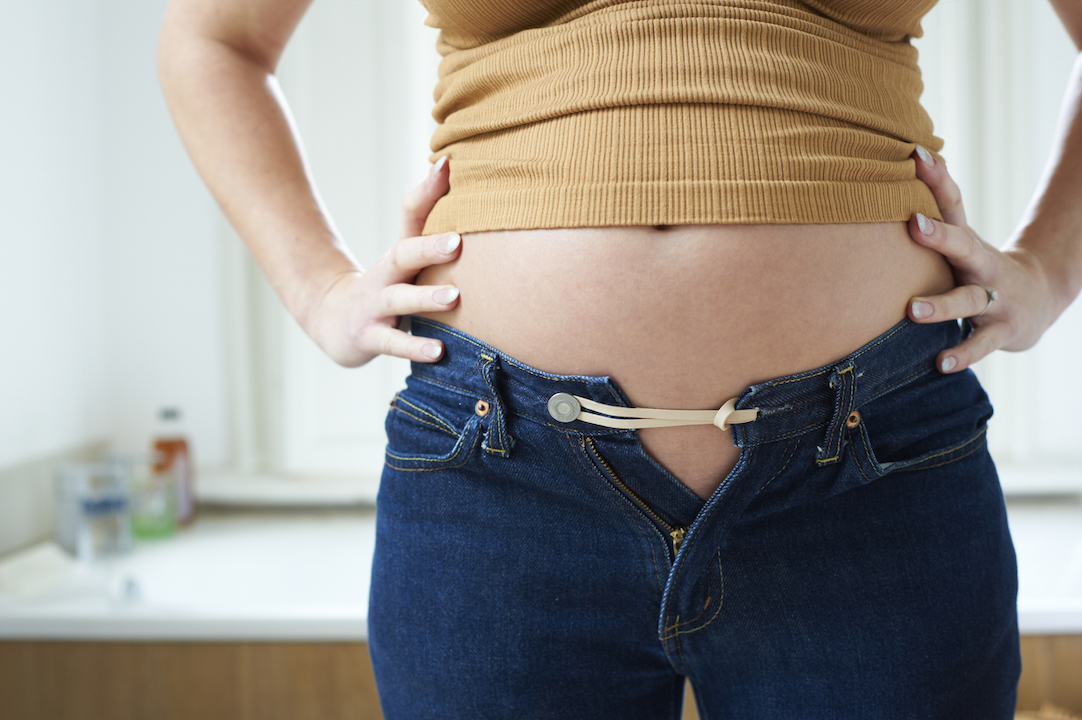 ‘(It’s) the kind of swath-yourself-in-bubble-wrap thinking that has turned modern pregnancy into a nine-month slog of joyless paranoia’, Ruth Graham wrote.

Meanwhile, Olga Khazan also retorted in The Atlantic by writing, ‘Why is it that whenever public-health officials talk about alcohol, they act like they’re Puritan robots from outer space who could never understand earthlings’ love of distilled spirits?

Apart from forewarning women about excessive alcohol consumption, the report also point out the many other cons of the scenario. For example, STDs, injuries and violence.

It’s okay; we too banged our head against the wall.

While the warning doesn’t clearly mention rape or sexual assault, critics say the report carries ideas that hold women responsible for acts of violence carried out against them.

It’s funny that the report puts women at the risk of getting pregnant, while men still have no idea that they may also be vulnerable to contracting an STD or impregnating a woman when they are under the influence of alcohol.

Taking Their Words Back

After the report created negative waves all over, CDC’s Anne Schuchat explained that their alcohol warnings could apply to both men and women.

She said, “we recommend that everybody, all adults, be screened for alcohol and counseled about reducing their alcohol consumption if they have problems with it.

“We urge women and their partners and their friends to be supportive of that idea. I’m not going to drink for a while, because I’m thinking about getting pregnant”, she added.

See now that, Miss Schuchat, is a sensible statement. Would it have really hurt to say this before the world went crazy over your reports?

Related Topics:alcoholcdcdrinkfadfaspregnancyrecipesvital signs
Up Next