Last week, we showed you how a single negative comment about a restaurant on a popular Facebook group can lead to an all-out food war and cause big headaches for the restaurant. This week, we’re going to introduce you to a food group that takes the negativity a few steps further; we’ve sniffed out an entire group on Facebook that is dedicated to the hatred of green bell peppers.

No jokes; the ‘Green Bell Peppers Must Die’ group on Facebook is a community of people that are devoted entirely to bringing down bell peppers. Their rants against the offensive vegetables include ways to ‘kill’ them, complaints that they sneak into their shopping bags and general derogatory statements.

As you’d expect, the posts are hilarious. Here are a few of our favourites! 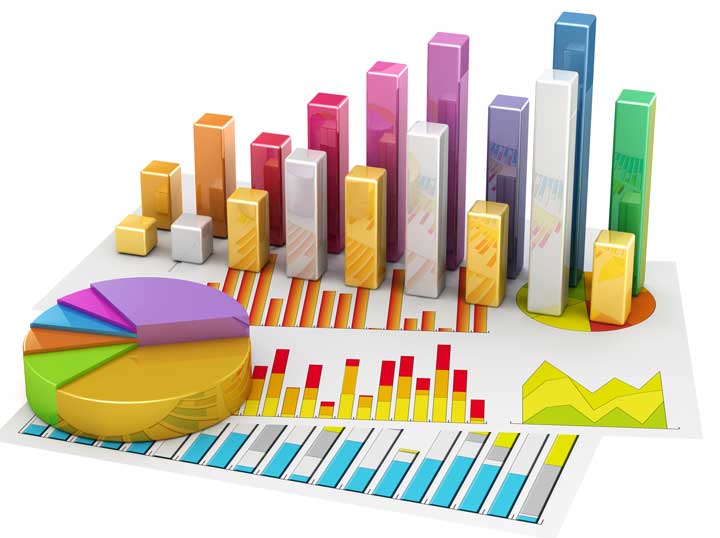 This hater has carved the bell pepper to make it seem horribly threatening and scarred. A valid use of anyone’s time, we’re sure! 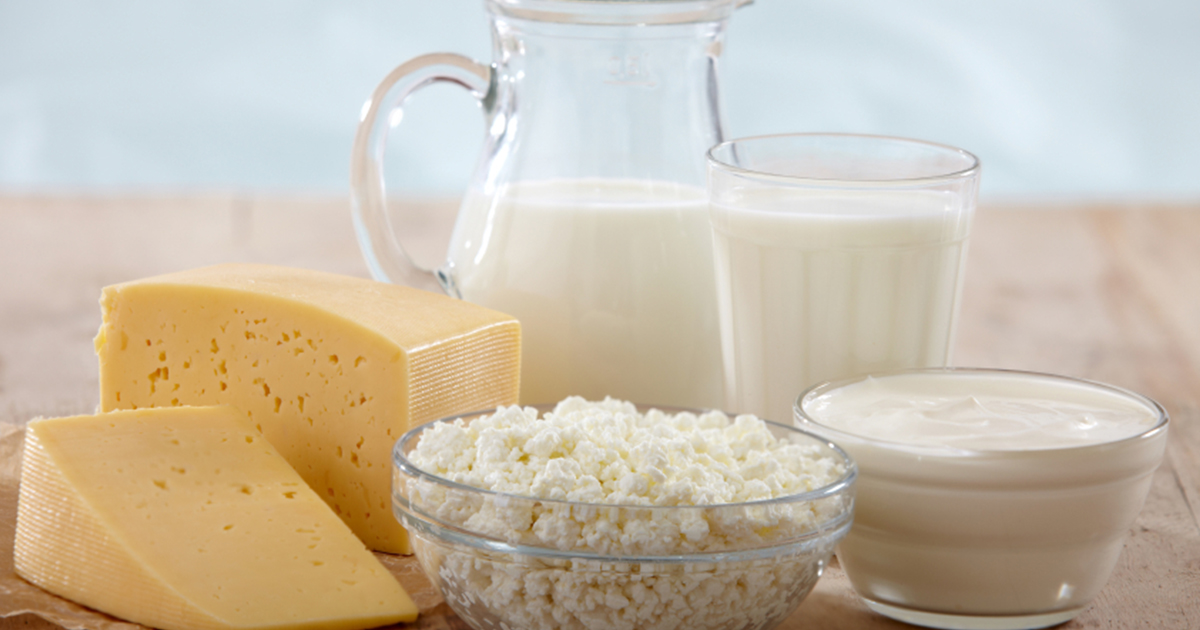 The war against green peppers is real. Cucumbers are humanity’s greatest hope.

Let’s just ditch all paternity tests and figure out whether people are related based on whether they like green peppers or not. 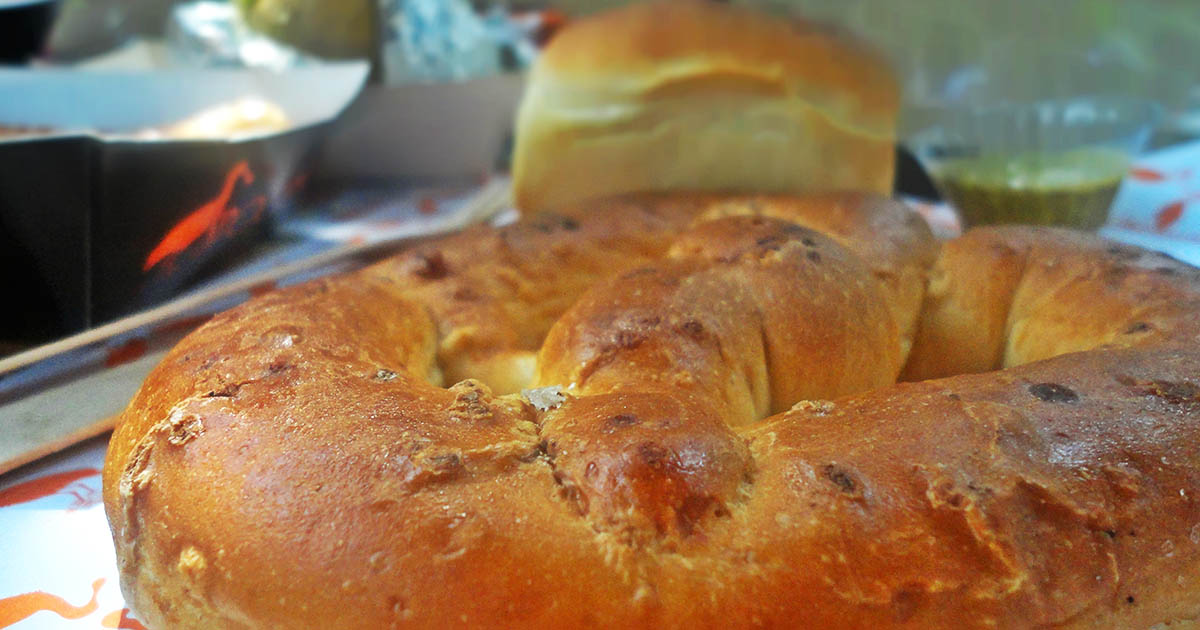 The waiter is in the green peppers’ camp. So THAT’S why it takes so long for them to give us water! 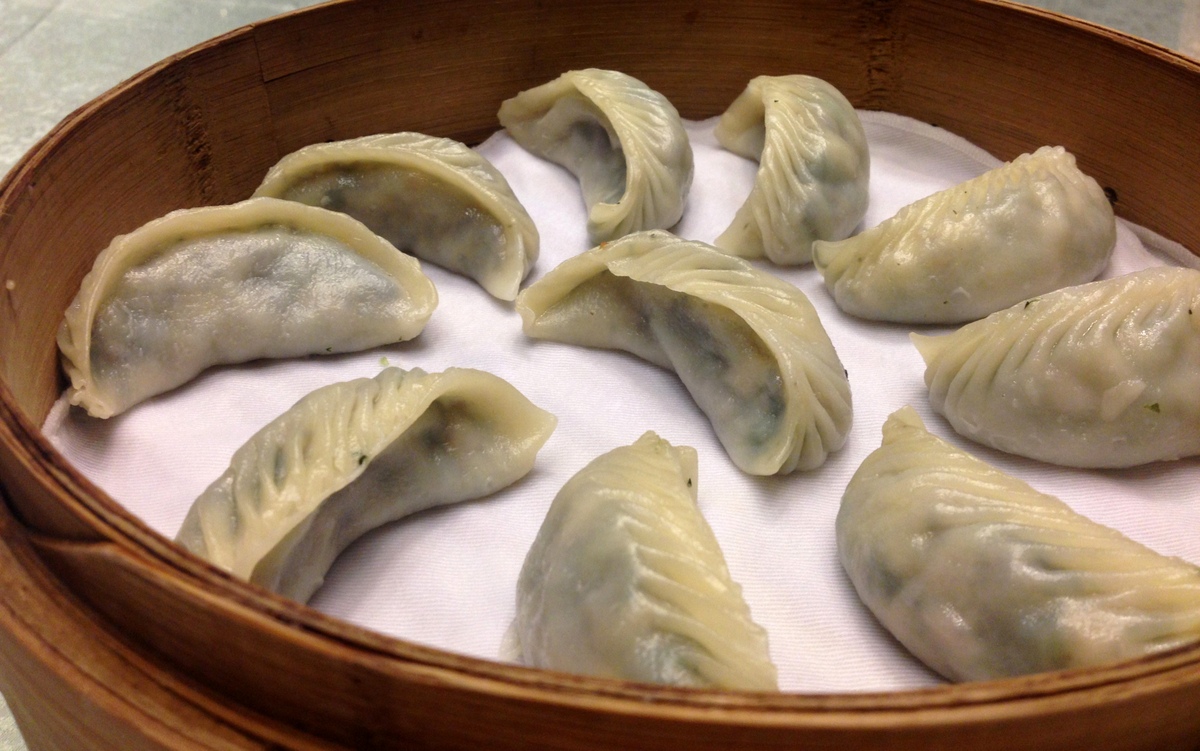 Well, that’s got to be terrible, especially when you were looking forward to pepperoni and ham and pineapple and cheese pizzas… 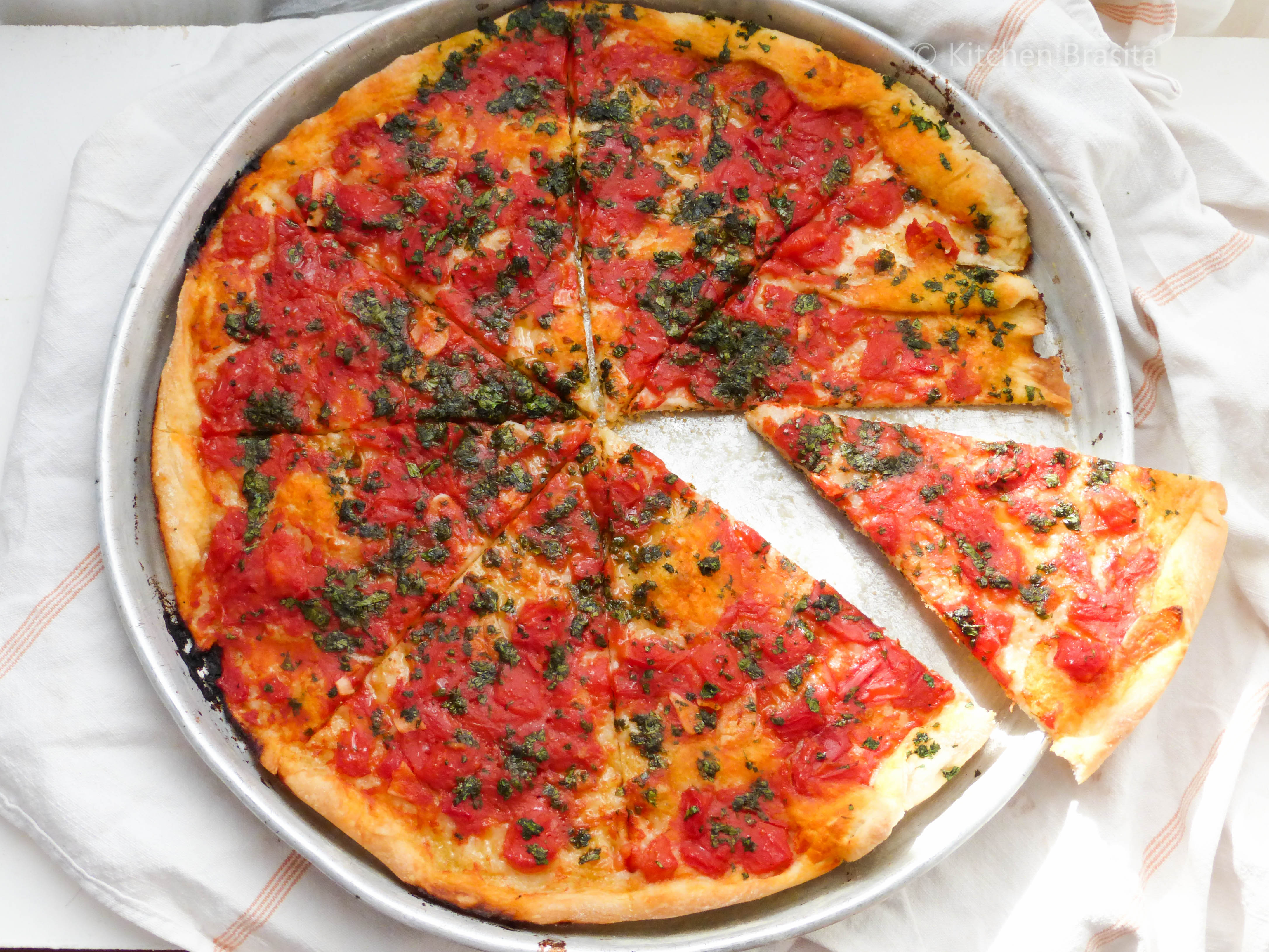 So that’s what the rest of that tongue twister was!

Are you nodding in indignant agreement and readying yourself to join in crusade? Head over to the Facebook page and be prepared to take a stand. Or to fall onto the floor laughing.