Food trucks are generally known for serving quirky food often with a fusion twist. The Food For Thought food truck at the University of Connecticut, however, is taking things a step further and serving students crickets. Yup; we mean the insects.

The crickets are sold as a taco topping, and are served whole in a container. They are killed using carbon dioxide, and then roasted. A customer can get themselves a boxe of crickets for a mere 99 cents; however, the Dining Services assistant manager tells The Daily Campus that only two to three containers of crickets are sold per day. 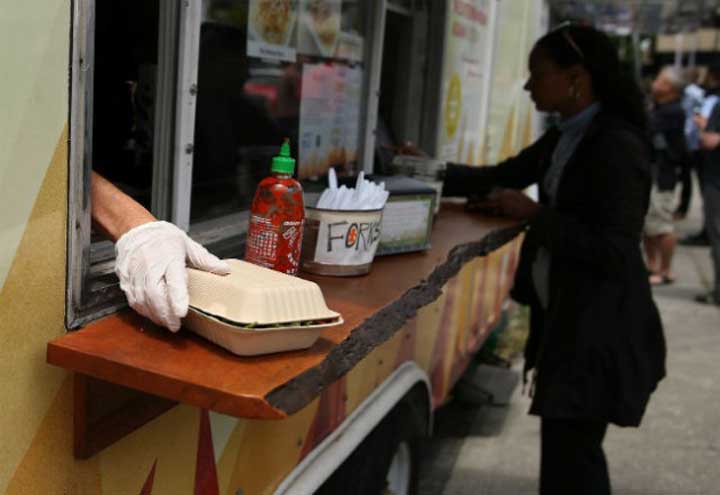 Contrary to the ‘ick’ factor, the University markets the crickets as “organic, GMO free and earth friendly.” They also argue that crickets are high in protein, a good source of vitamin B and barely carry any fat.

Some say that insect farming is the only way to a sustainable future, as the demand and price of regular meat is going up, while its availability is going down. Next Millennium Farms, which breeds the crickets is convinced that it is at the forefront of an insect eating revolution. “We are leading the protein revolution with a new, environmentally sound method of food production. From Cricket flour to insect protein, the revolution is coming!” says the farm’s website.

Closer to home, entomophagy – the practice of eating insects – is even more common. The traditional diets of many North East and Central Indian communities have long included insects. Perhaps Timon and Pumba had it right?