For years now scientists and doctors have been trying to come up with a cure for cancer or a way to prevent it. Who knew that the answer was right under their noses?

Believe it or not, a naturally occurring food preservative that is known to grow on dairy products may be used to treat cancer and deadly, antibiotic-resistant bacteria, says a new study.

Researchers at the University of Michigan in US discovered that feeding rats a ‘nisin milkshake’ killed 70-80% of head and neck tumour cells after nine weeks and also extended survival.

The scientists further studied nisin in cancerous tumours and as an antimicrobial to fight diseases of the mouth. To their delight, after nine weeks of nisin treatment, tumours were comparable to tumours at three weeks.

Although researchers published positive results even with less potent nisin, but the highly purified nisin ZP used in the present study almost doubled its effectiveness.

A 800 mg/kg dosage was given to mice would practically render into a pill slightly bigger than one-third of an Advil per kilogram of body weight for humans. 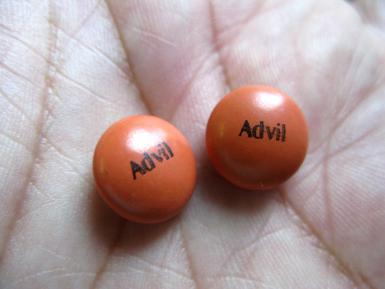 Nisin is a polycyclic antibacterial peptide produced by the bacterium Lactococcus lactis used as a food preservative. It is a colourless, tasteless powder and is typically added to food in the ratio of .25 to 37.5 mg/kg. Many foods contain nisin, but none proximate the 800 mg/kg needed to kill cancer cells. 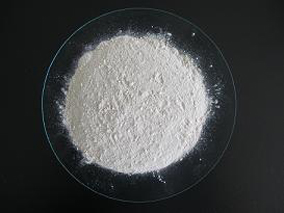 “To date, nobody had found bacteria from humans or living animals that is resistant to nisin,” said Yvonne Kapila, a professor at the University of Michigan School of Dentistry. “Another positive is that nisin has withstood the test of time,” she added.

The reason nisin is lethal to bacteria is majorly because of two reason – first, it fixes to the standing area of bacteria, which gives the preservative an opportunity to work before the bacteria changes into an antibiotic-resistant superbug.

Secondly, nisin kills biofilms – colonies of bacteria that group together into a stronghold that hinders antibiotics.

“Current findings and other published data support nisin’s potential use to treat antibiotic resistant infections, periodontal disease and cancer,” said Ms Kapila. The findings will be published in the Journal of Antimicrobial Chemotherapy.

Would You Try This Tarantula Burger Challenge?