Guy Fieri just earned himself an award as bright as his famous frosted hair – his name star on the Hollywood Walk of Fame. He is an American restaurateur, author, game show host, and an Emmy Award-winning television personality, He is also known for his television series on the Food Network who had made Fieri the “face of the network”. The New York Times reported that Fieri brought an “element of rowdy, mass-market culture to American food television”, and that his “prime-time shows attract more male viewers than any others on the network”.

The TV personality already opened more than 63 restaurants across the world. His iconic spiky hair, sunglasses and goatee have even made him a fan-favorite Halloween costume! 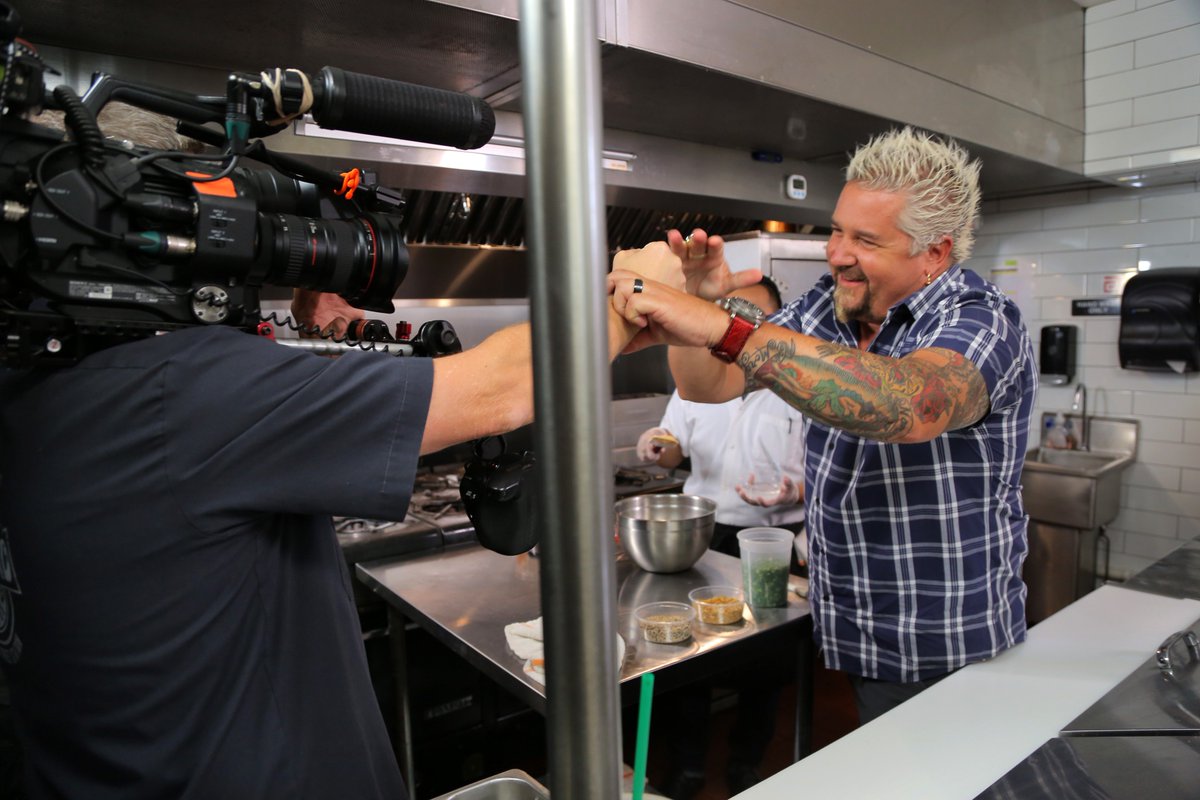 The date for the ceremony hasn’t been decided and it sure will take a while before we can see his name on Hollywood Boulevard. Julia Child is another chef that had been shortlisted for the same.