Do you have a big appetite? Do you chow down 3 burgers for dinner? Do you love pigging out on tubs of ice cream and plates of dessert? Well this café in Portishead has decided to take your gluttony skills to a test. 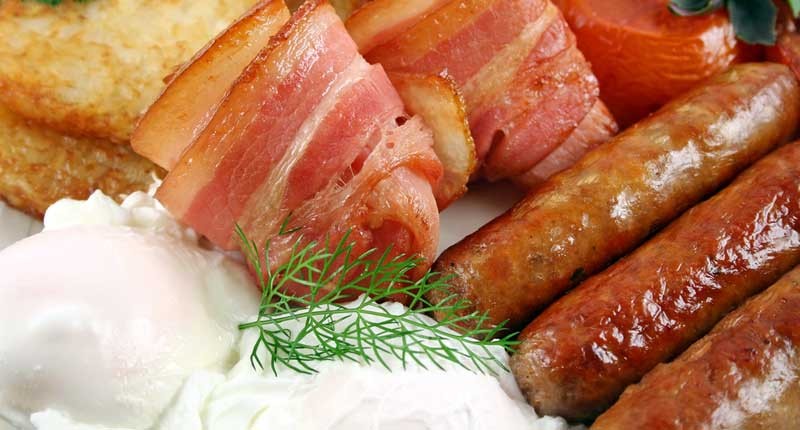 They challenge their customers to a 59-item platter. Yes, you heard right. 59 items. The ‘Monster Mega Breakfast’ it is called- and monstrous it is! It contains (Try and say it all in one breath) six rashers of bacon, six sausages, six eggs, 2 three-egg omelets, four portions of fried potatoes and four portions of mushrooms. Wait, it isn’t done. The meal also contains six slices of black pudding, six hash browns, one bowl of chips, four onion rings, four slices of toast, two slices of fried bread, half a grilled tomato, two portions of beans and two portions of tomatoes. 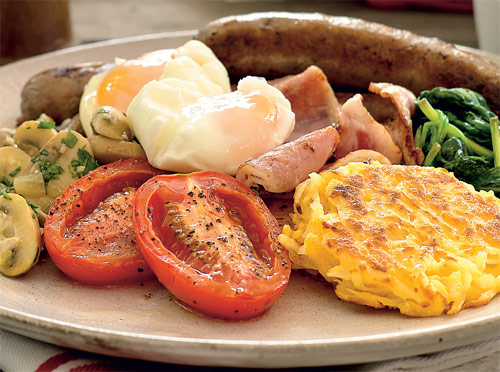 Oh, and if you can chow down all of this in an hour you get to go on to the ‘Wall of champions’ with a photo and a mini trophy. You also are given a voucher to have the monstrous meal again which we think you should gift to your best friend. You wouldn’t want to stretch your guts again, would you? 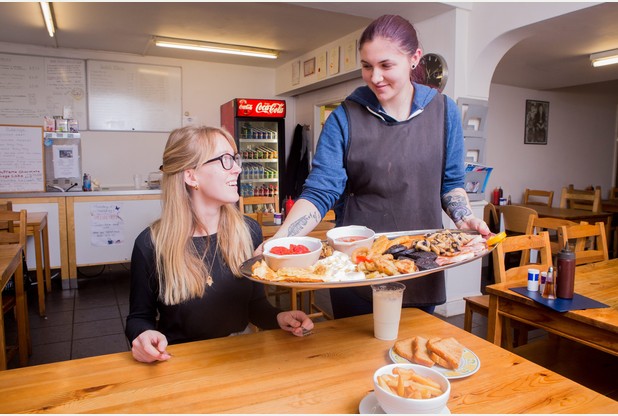 So far no one has been able to accomplish the feat. Why don’t you try your stomach at it?

Related Topics:breakfastfood news
Up Next