Ever wondered what babies are thinking? Of course, you have. But ever wondered what they were thinking about food? The feds are on their way to get some answers. You’ll soon know what babies think about the food you put in front of them, feed them, and why they make that adorable cringe-face when something just doesn’t seem right about the food. The National Institutes of Health (NIH) has spent nearly $1.5 million in studies relating to how infants think about food. 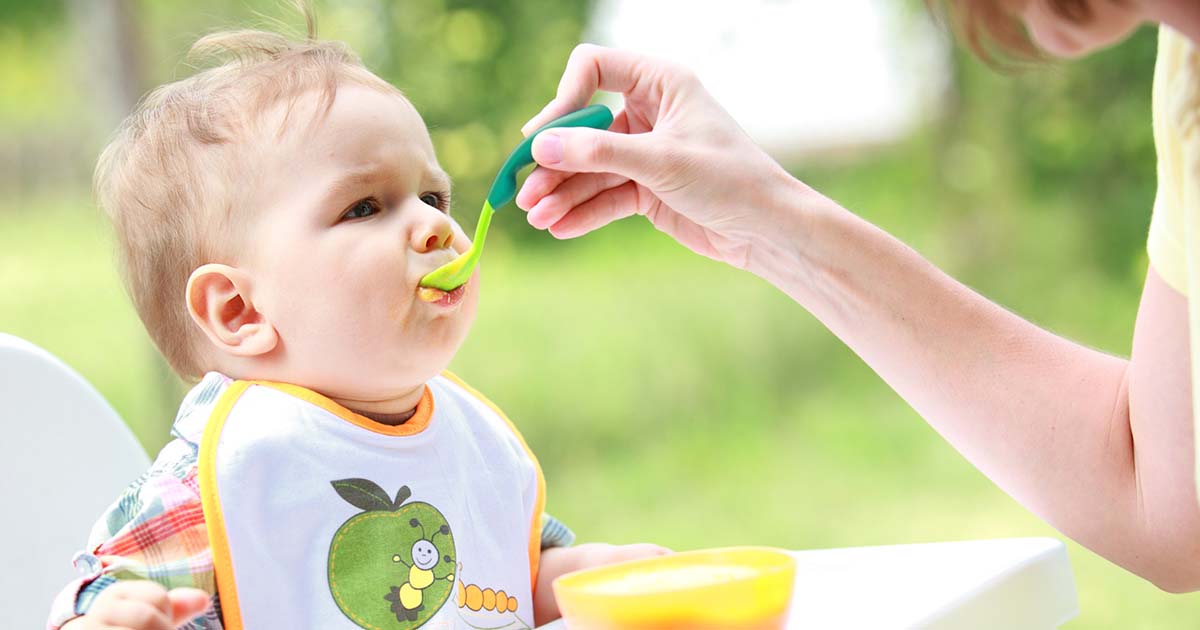 The project by the NIH is known as, “Infants’ and Children’s Reasoning About Foods,” and is being carried out by the University of Chicago. Through the course of the project, they have determined that “young children would rather not eat food that someone has licked or sneezed on.” “Good nutrition is important for health and longevity, yet many Americans do not consume nutritionally sound diets,” was a statement made in the project. “Evidence suggests that infants’ and children’s earliest patterns of eating have lasting consequences for health across the lifespan.” The main reason behind the study was because of the fact that there was lack of research about how babies think about eating. While the study continues to examine how one-year-old infants “reason about food and non-food objects,” older children will be studied for how they make their food choices. The grant has also stated that the project will study how the race and gender of a child influences what they eat.

The research project began in 2012. Earlier this year it was renewed with a $367,020 grant and so far, it has cost taxpayers $1,486,521. Research for this study is said to continue until March 2017. The research has fixed goals and mainly aims “to explore the mechanisms underlying children’s food selection, with the eventual goal of effecting positive change in children’s willingness to select healthy foods that are familiar and disliked, and limiting their selection of unhealthy foods that are familiar and liked,” the grant stated. One of the published results for this large-scale $1.5 million study is a paper entitled, “Eww she sneezed! Contamination context affects children’s food preferences and consumption.” 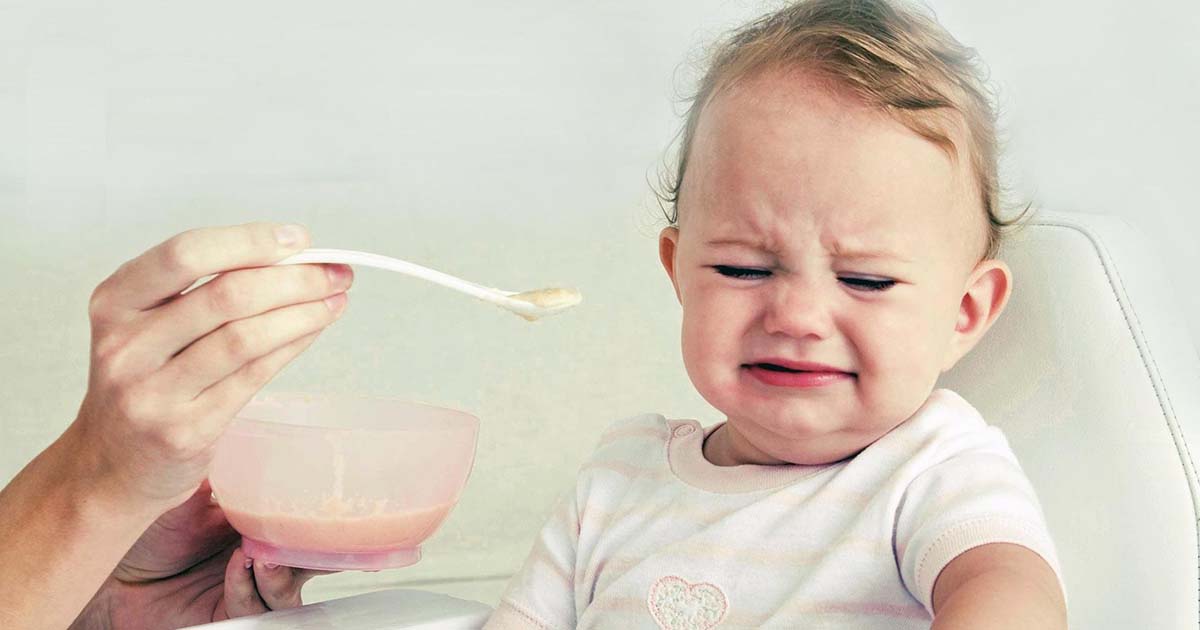 “Despite the complexity and significance of food selection, developmental psychologists have devoted surprisingly little attention to studying how infants and children perceive, learn, and reason about foods,” the project’s grant stated. “The current proposal employs methods from cognitive development to test social influences on infants’ and children’s food choices and consumption.” In this project, infants are characterized by the researchers as having “limited knowledge in the food domain.” According to the study, children from the ages of 3 to 6 are “more knowledgeable than infants and toddlers about foods” but are “notoriously picky eaters.”