Tata Starbucks, a joint venture between Tata Global Beverages and Starbucks Coffee Company, on Monday said it is stopping the use of all ingredients that haven’t received approval from the Food Safety and Standards Authority of India (FSSAI), even as it restated that the products were safe.

So what all are we losing out on?

This is the third company that is recalling its products from the market. The Indian food regulator had rejected Tata Starbucks’ applications for 32 ingredients as per a list on the FSSAI website, which included sauces, flavored syrups, toppings and pudding.

Twelve of the rejected ingredients were being used in beverages on Starbucks’ menu, the others were going to be introduced or used as part of the coffee giant’s seasonal drinks lists, said Rosanne Rodricks, a spokeswoman for Starbucks. They have all be withdrawn.

The move comes amid growing concerns about processed foods and conflicts between global brands and Indian regulators after the latter decided to ban Nestlé’s instant noodle brand, Maggi.

What is Starbucks doing about it?

Tata Starbucks said it is assiduously working with FSSAI to provide the technical information regarding the pending ingredient applications that the regulator had requested. “In line with the FSSAI guidelines, while we finalize the documentation necessary to complete these applications, Tata Starbucks has initiated the suspension of applicable ingredients from certain products served in our India stores,” Avani Davda, chief executive officer (CEO) of Tata Starbucks, wrote in a message to Starbucks customers, which was put up on the company’s website.

Ms. Davda said that Starbucks would be able to work around the rejections as replacements had been found. The company has also initiated plans for using other FSSAI-approved ingredients that meet Starbucks global standards and enable it to continue offering a range of beverages, she added.

The coffee moolah, though, maintained that all the ingredients were safe and met the safety standards in over 65 countries it operates in. “As a premium global retailer, Starbucks has the highest standards for the safety and quality of the beverages and food we offer, and we are committed to complying with the regulations in every market we operate in,” Davda said. 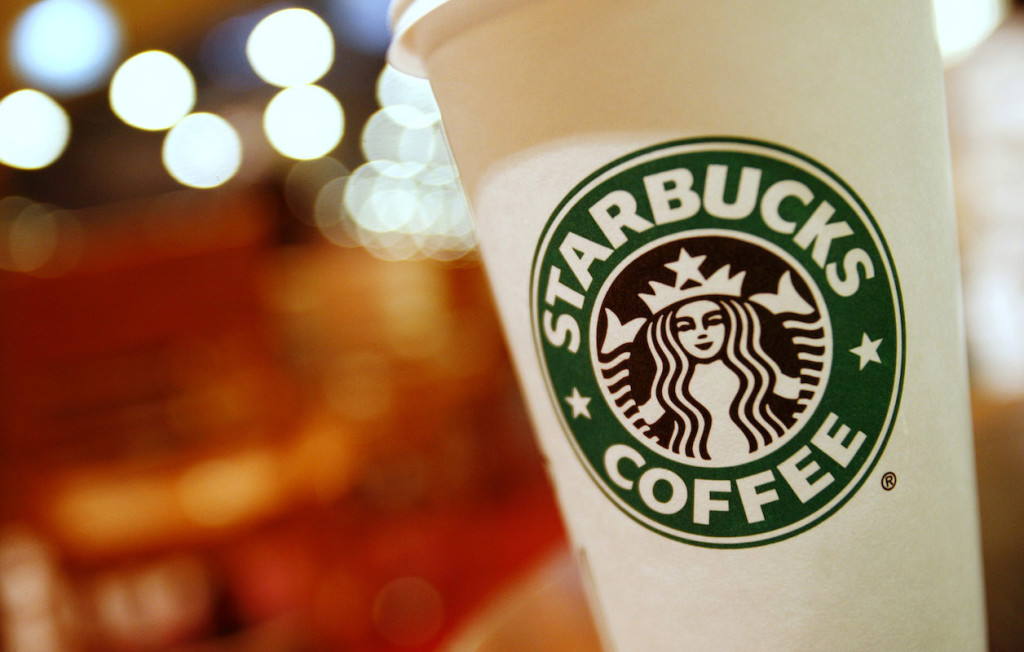