Salmonella outbreaks have been a global concern for a while now. A food borne illness, Salmonella is caused by the salmonella bacteria, which when ingested causes diarrhoea, fever and abdominal cramps.  While humans are becoming more adept at avoiding as well as recognising salmonella outbreaks, most pet owners are unaware that the virus can also be contracted by dogs.

As with humans, dogs contract the salmonella infection when they ingest salmonella bacteria.  The bacteria is more prevalent in certain foods.  It’s also possible for an animal to be exposed to the bacteria by contact with an infected animal’s stool.

After being infected, your dog will begin to display a variety of symptoms over the next 72 hours. These include fever, diarrhoea, vomiting as well as a loss of appetite, lethargy and depression. 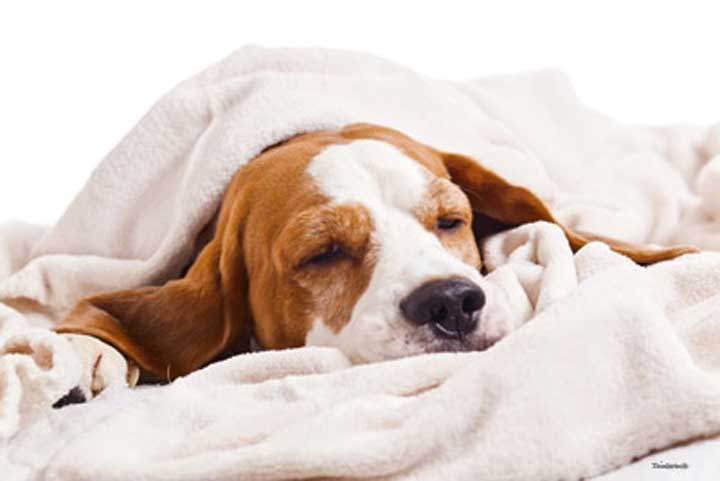 A dog displaying these symptoms should immediately be taken to a vet, who based on the dog’s history, overall health and diet may diagnose a salmonella outbreak.  Dogs with a mild infection will be put on a course of antibiotics, while dogs with a severe bout of the illness may need to be hospitalised and placed on an IV to combat dehydration and a loss of appetite.

Since contracting salmonella is widely linked to diet, there are several steps you can take to reduce your dog’s exposure to the infecting.

First off, several salmonella outbreaks in dogs have been linked to dry, commercial pet food. In the US, brands of dry pet food have been recalled a number of times due to salmonella risks.  This is possibly because in the process of handling and transporting it, packaged foods have a greater risk of getting contaminated.

Additionally, after being purchased, dry food can be stored incorrectly again putting it at the risk of contamination.  If you keep your dog on a dry food diet check the packaging before purchasing the food to make sure there are no tears on other visible damage on the package. After opening it, store the dry food in an airtight container.  Don’t leave dry food out for your dog for days on end; discard and replace any leftovers every day. 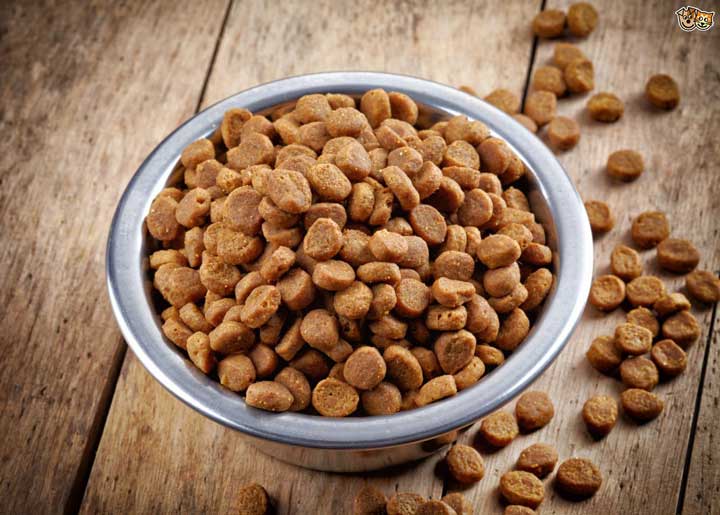 If you feed your dog with homemade meals, avoid raw meat and eggs as far as possible. The salmonella bacteria is known to breed and spread in raw foods. If you must feed your dog raw meats (some believe that a pet should be given food that is as close as possible to what it would eat in the wild), freeze the meats in individual serving sizes for at least three days before giving them to your dog. Defrost for a couple of hours before in the fridge and discard any uneaten raw meat thirty minutes after placing it in your dog’s feeding bowl.  Freezing will kill any breeding bacteria while discarding it will prevent contamination. Many vets suggest that it is better to feed your dog lightly cooked fare. Simply boil chicken, beef, eggs or whatever other proteins you feed your dogs until just cooked.  Combine it with a small amount of carbohydrates (rice or chapattis for instance) and place thus mixture in your dog’s feeding bowl.  Discard any uneaten food two hours after serving your dog. 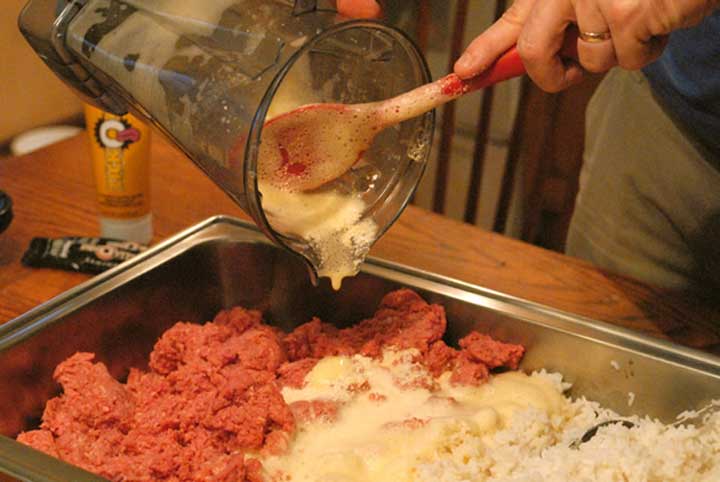 It is especially important to take these precautions when feeding an older dog as their gastrointestinal system is typically more vulnerable to infection.

A dog with salmonella will typically have a reduced appetite when he is ill.  Additionally he will be severely dehydrated, due to a loss of fluids while vomiting and because of constant diarrhoea.

Therefore, ensure that your dog is continuously being given a good amount of water – drip water directly into his mouth through a pipette if necessary. 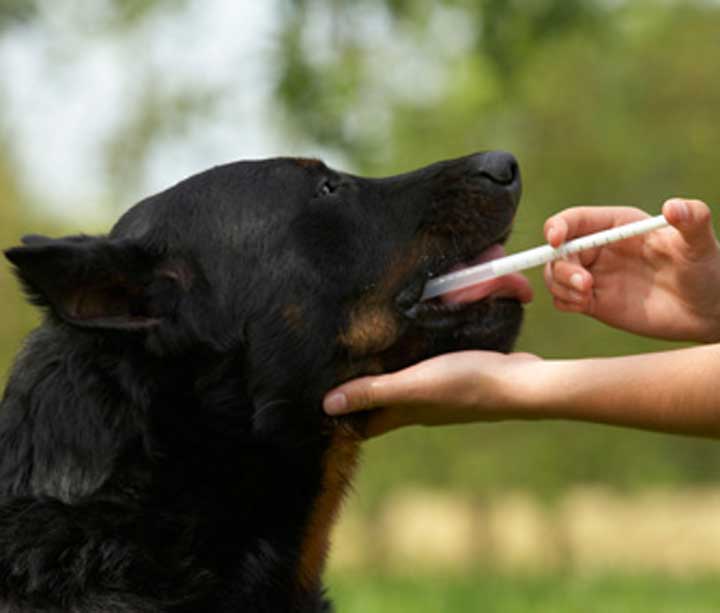 Since your dog will be on antibiotics, a little food in his system is necessary; tempt him with his favourite foods. At this time, stay clear of raw foods and try giving him wet feed as opposed to pellets.

In its early stages, salmonella in dogs is treatable and not overly threatening.  However, an owner should ensure that he is taking basic hygiene steps when preparing his pets food and discarding food before it gets contaminated.