What Are They Up To? 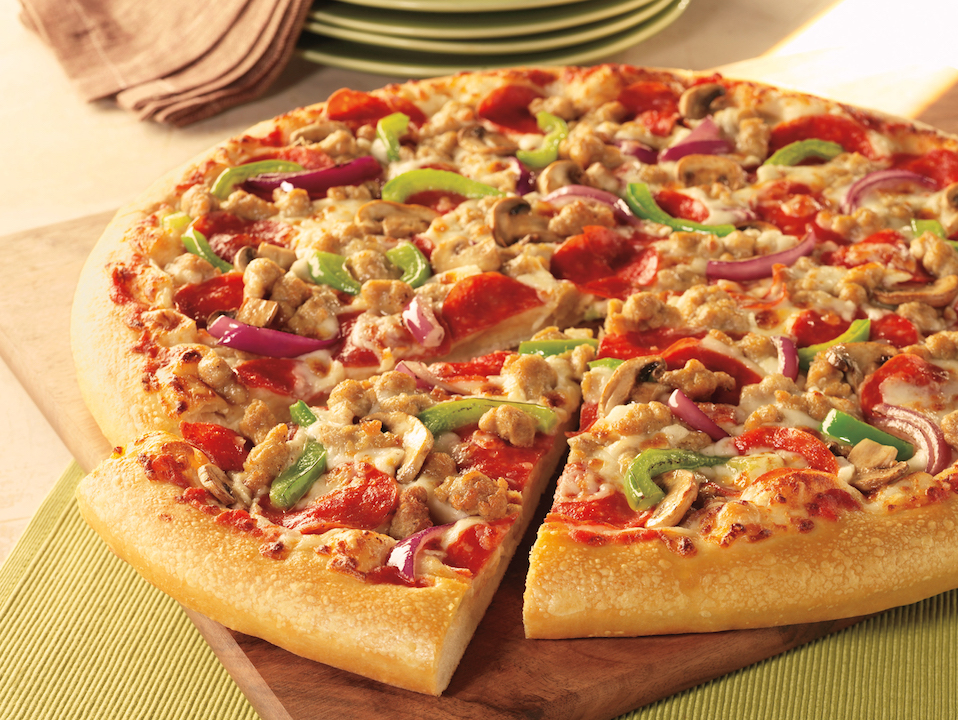 Other Brands To Have Moved Away From Synthetics

Last month, Chipotle became the first major fast-food chain to drop genetically engineered ingredients, and Kraft announced it was moving away from artificial coloring in its macaroni and cheese. In February, Nestle USA said it was removing artificial flavors and certified colors from more than 250 of its products by the end of 2015. Also last year, Subway said it was removing a plastic-based chemical from its bread. In 2009, Starbucks announced it was discontinuing baked goods containing high-fructose corn syrup, artificial flavors, and dyes. In addition, Tyson Foods recently said it is eliminating use of medically important antibiotics in its chickens. Perdue Foods announced last September that 95 percent of its chickens were raised without medically important antibiotics. In March, McDonald’s announced it will stop buying chickens raised on human antibiotics within the next two years.

With all these major fast food daddies altering their ingredients, is fast food getting a healthy makeover or just losing it’s taste and becoming flavorless, unappetizing junk? We’ll have to wait and see! 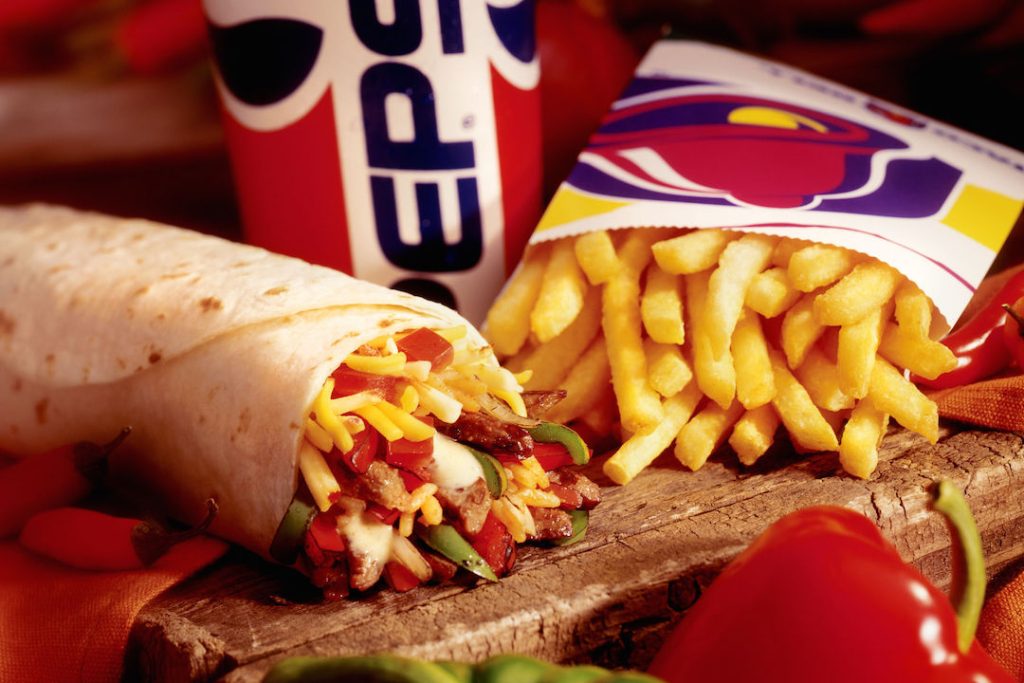 After Fashion, Electronics And Lifestyle, Next Up On Amazon’s ‘To Do’ List Is Food

Will Toasting The Buns Longer Get McDonald’s Out Of Its Slump? Maybe.