After grabbing the headlines with its Walking Nachos last week, Taco Bell is back in the news after announcing that it is taking its Naked Crispy Chicken Taco Shells across the country.

The fried chicken shell is exactly what it sounds like – fried chicken is folded over and then stuffed with lettuce, tomatoes, cheese, and avocado ranch sauce to create a ‘taco’. 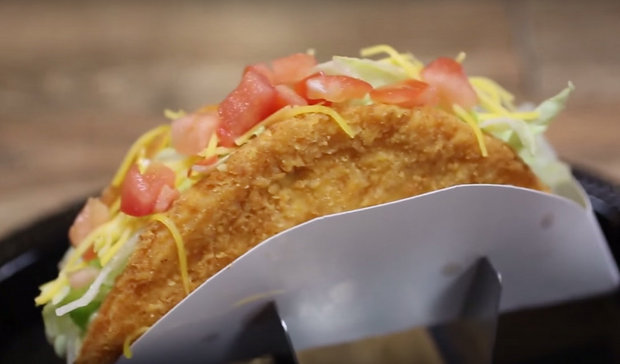 “It was a little salty initially since you bite into the fried chicken first but balances out once you hit the filling,” Brand Eating commented. “The chicken shell had a substantial crunch as well as a solid kick of spicy heat; much more so than any other current Taco Bell meat option.” 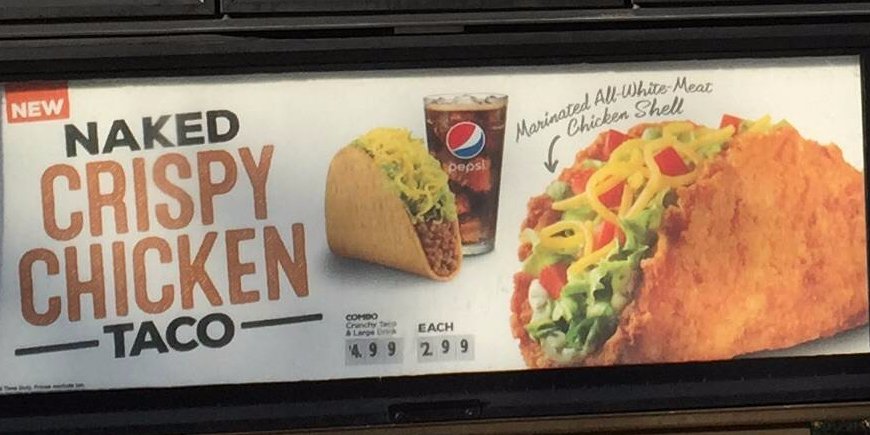 Following its success, the Crispy Chicken Shell will hit outlets across the country next year. The shell will cost just over $2.50.

The Battle Continues Between Grofers & The Students