We all know we need to be eating many servings of fruits and vegetables a day. However, not many of us manage to do that;  buying, storing and cooking vegetables take time, which we don’t have much of.

A recent study could help that conundrum; it’s found that frozen vegetables are actually healthier than freshly bought ones. Frozen produce can be stores for a longer time, which saves you from having to go shopping every few days.

The study was presented at the 2017 Experimental Biology meeting and – significantly – was backed by the Frozen Food Foundation.

The study analyse data from the National Health and Nutrition Examination Survey from 2011-2014. The report compared people who ate frozen fruits and vegetables to people who didn’t.

It suggested that consumers who ate frozen vegetables ate more vegetables and fruits than other consumers. They also had higher intakes of potassium, dietary fibre, calcium and vitamin D. This is because frozen vegetables tend to be quickly frozen a few hours after harvesting, which prevents vital vitamins and minerals being lost.

The report also stated that consumers of frozen produce have a lower BMI than non consumers. 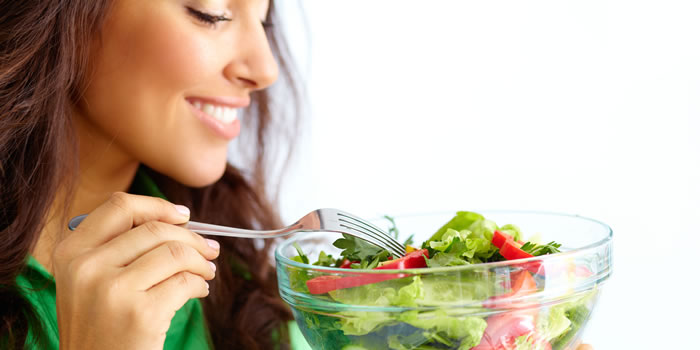 “In addition to increased consumption of nutrients of concern, frozen fruit and vegetable consumers also had a higher intake of vitamins A and C,” she added.

Related Topics:fruitrecipesveg recipe
Up Next

Meet The Lego Fries Dispenser of Your Dreams