Nutella founder and Italy’s richest man, Michele Ferrero, passed away this Valentine’s Day. After months of battling illness he passed away in his home in Monaco. This is the story of Nutella, as it came to be and the other confectioneries that fall under the Ferrero umbrella.

It all began in 1946 when Michele Ferrero’s parents transformed a small coffee bar and pastry shop in the Piedmont region of North Italy into a sweets factory. Post World War II, when chocolate was in short supply, Ferrero’s father created a chocolate spread with hazelnuts to use as little chocolate as possible to optimise the shortage of cocoa. This later was renamed as Nutella and it went on to become the world’s favourite chocolate spread.

In the 1960s the company introduced Kinder snacks and Tic-Tac to the United States of America. And in the 1980s the world was introduced to the delectable chocolate and hazelnut orbs we know as the ‘Ferrero Rochers’. 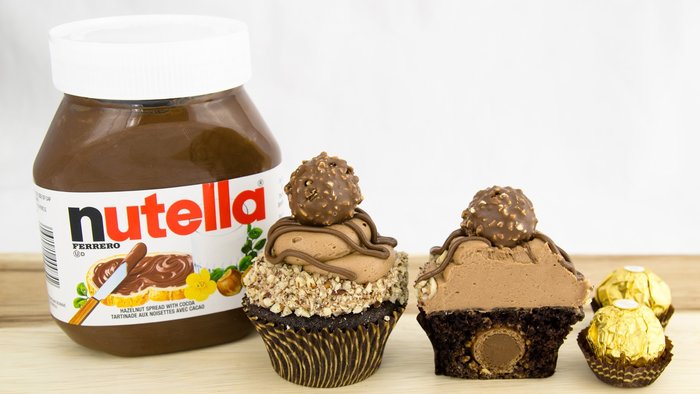 From 1997, Ferrero’s sons took over the business, until 2011 when the eldest, Pietro, died in a cycling accident in South Africa of a suspected heart attack. Ferrero’s is the world’s fifth-largest confectionery company by revenue after Mars, Mondelez International (Cadbury), Nestle and Meiji, according to Bloomberg. It is the world’s fourth-largest according to Forbes.

Ferrero was known for being a man of few words and he shunned publicity. His generosity to his employees and giving back to company was what endeared him to many.

Related Topics:Nutellanutelly company
Up Next

14 Maharashtrian foods that everybody loves