Ever since it became trendy to eat healthy, superfoods have been all the rage. Not only do they taste good but you get to tell yourself that you’re doing yourself a favour by eating them. These days it seems like superfoods are coming and going faster than boybands in the 90s. Well the latest one is maple water, and it might be here to stay, so move on over, coconut water. 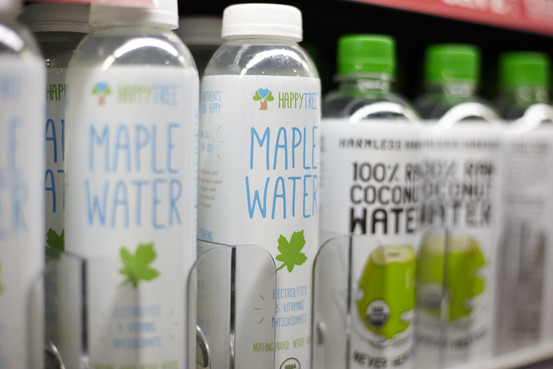 But just why is maple water a superfoodie’s dream?

Firstly, despite coming from the same trees that yield delicious sugar-laden maple syrup, maple water only contains about half as much sugar as coconut water, and with that about half the calories. Yet it still offers a hint of that mouthwatering maple flavour.

Straight from the tree into the bottle, this super water has 46 natural nutrients, with one 355ml bottle even offering more manganese than a cup of the superfood-goliath kale. This water is literally packed with everything a superfood should have; from electrolytes to antioxidants, from calcium to fatigue reducing malic acid, maple water has it all.

At the same time, however, it is also “everything-free”, being 100% vegan, non-GMO, and gluten and dairy-free. So you literally have no excuse not to get drinking it, or at least adding it to your fruit smoothies in the morning!

8 Bangalore Craft Beers To Help You Keep Cool This Summer