On Earth Day (which we celebrated on April 22nd), Starbucks China had a unique promotion; if they brought their own cups, they would get a free coffee. This was to promote the idea of re-usable cups, which is environmentally friendly.

However, people (as people do) did things a little weirdly. Some lines up outside Starbucks carrying basins, some carried water bottles and some had tea pots. 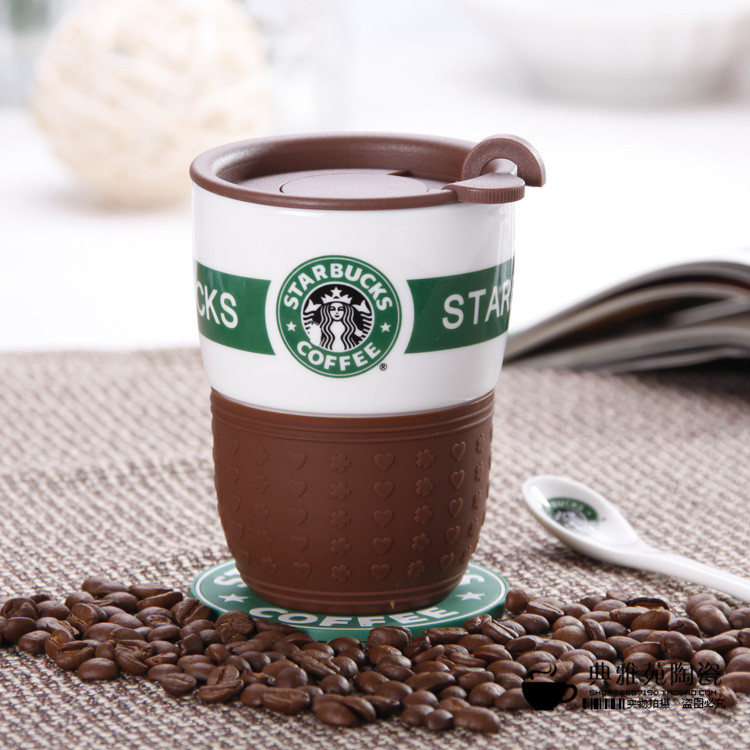 Originally, some commented that these ‘hipsters’ were trying to take advantage of Starbucks’ offer and get huge doses of free coffee. However, Starbucks had specified that the promotion would get participants only one free Tall-Sized, 12 ounce coffee; it appears that the customers were just testing what Starbucks partners would deign to fill. 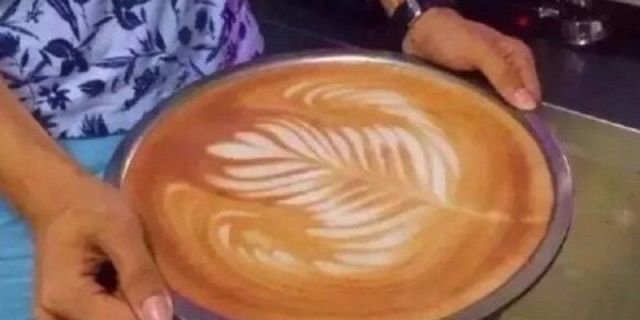 Whatever the case, it was a unique, hilarious promotion.

Coca-Cola In India Is The Cheapest And Most Accessible

Michelin Stars Have Been Awarded to 29 Restaurants in Singapore