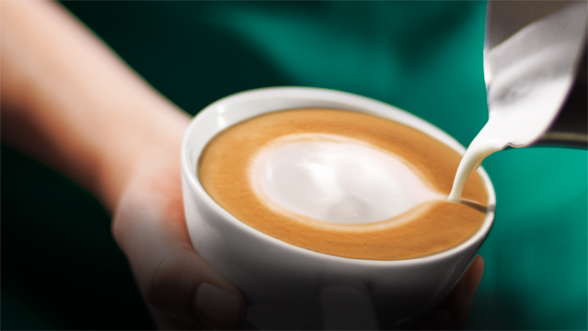 We know what you are thinking, what is ‘flat white’? With little research we have found that the ‘flat white’ is two shots of espresso topped with microfoam made of whole milk. It does sound a lot like a cappuccino, but has more coffee and it does contain more ‘velvety’ milk and doesn’t have the signature thick foam layer of a cappuccino. There is also something about the way the milk is poured but we couldn’t get our heads around that. 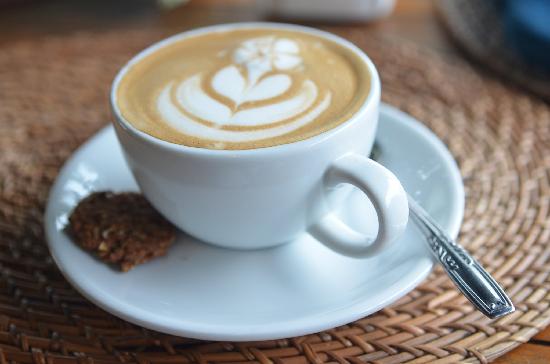 Journey of the Starbucks Coffee Bean from Farm to Cup.