Starbucks as a brand has become a coffee stalwart across the world, with over 150,000 stores in 50 countries. One reason that it has become so popular is because of the wide range of coffees they serve; from the extra frothy Frappuccino to a simple cup of black coffee, there’s a coffee to suit every individual’s taste buds.

However, at a recent Starbucks event, we were encouraged to do away with all the layers and relish coffee in its most pure form; black. Presided over by Starbucks Coffee Ambassador, Major Cohen, guests were invited to sample coffee in the same way that coffee tasters at the Starbucks testing branches do.

“It is my pleasure to be back in India to share my passion for coffee with all the coffee lovers,” said Major Cohen. Cohen has been working in Starbucks since 1995, after leaving his teacher’s job at a school in Boston. Propelled by his immense love for coffee, he quickly become one of Starbucks’ most valuable partners and now travels the world, educating coffee lovers on all that is coffee.

After introducing himself, Saili Rane, the winner of the Starbucks India Coffee Championship and Rubeena Qureshi, the runner up, Cohen walked us through the different steps to tasting coffee, drawing analogies between wine tastings. While in the wine industry, such sessions are called tastings, coffee sessions are called ‘cuppings’. 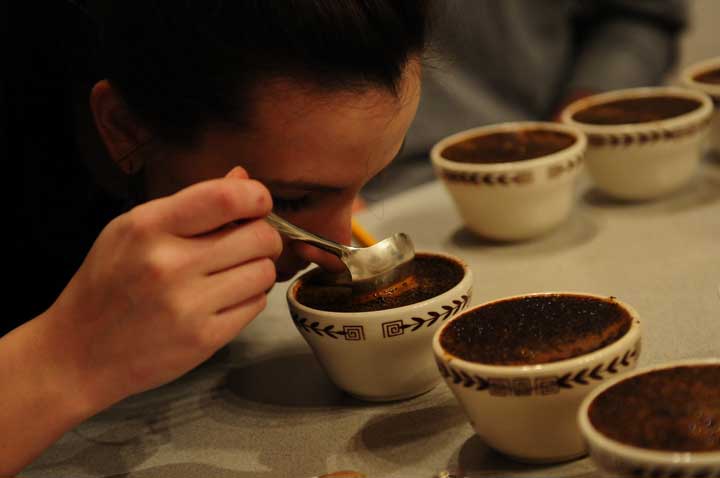 We began our tasting with the Blond Roast Veranda blend. Before taking a sip, Rane who was leading the first cupping encouraged us to close our eyes and inhale the aroma of the cup of coffee. What kind of smells were we getting, she inquired, suggesting terms such as floral, earthy, spicy and nutty. Earthy, most of us shot back – a faint yet lingering smell of fresh, wet mud, if you’d like us to be more precise.

Earthy was correct, Rane affirmed. The smell of coffee will correspond with the taste, she said, telling us to go ahead and take a slurp. 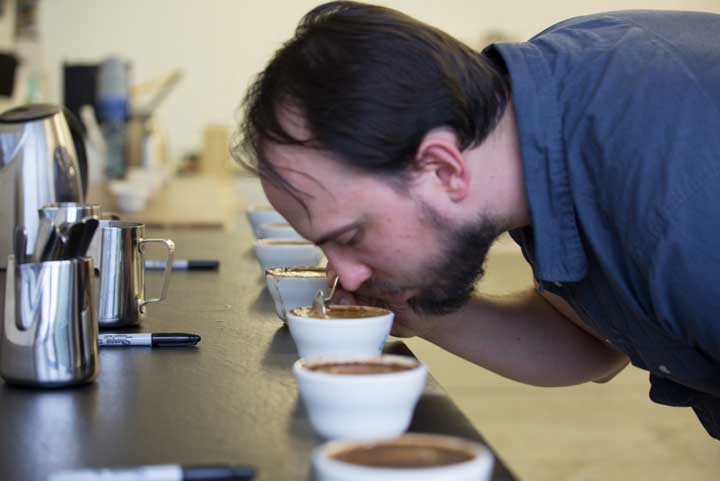 Why do most people choose to slurp coffee rather than take an infinitely more graceful sip? The heat. Coffee tastes best when it’s hot, and slurping reduces the change of burns, we found.

When slurping the Blond Roast we could indeed taste soft earthy flavours, with a slight acidity.

Unwittingly, we had already moved on to the next part of the cupping; allowing the coffee to linger on our taste buds. Different people would find that the taste would hit different parts of their tongues, the experts explained. While some may find the most flavour at the tip of their tongues, others would be able to distinguish tastes best at the back of their tongues. 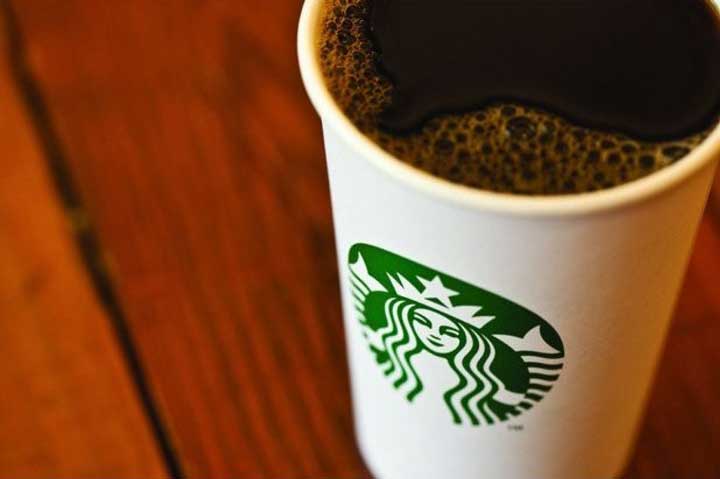 Other than flavours, Cohen told us to try and detect changes in the acidity and body of coffees we were tasting. He explained that coffees high in acidity are generally described as ‘bitter’ to people not in the know. He suggested using the acidity of a lemon as an analogy; while some enjoy the crisp, vibrant finish of coffees with a high acidity others dislike the punch of flavour. Similarly, he explained that light bodied coffees feel light on the taster’s tongue, while heavier bodied coffees sit more heavily and tend to linger longer.

Cohen prefers coffee to be analysed using these terms, rather than the more generic ‘strong’ and ‘mild’ which is generally used to describe coffee. He visibly balked as one guest describes a coffee as strong, explaining that while some consider coffees high in acidity to be strong, others would say  strong coffee have heavy bodies. 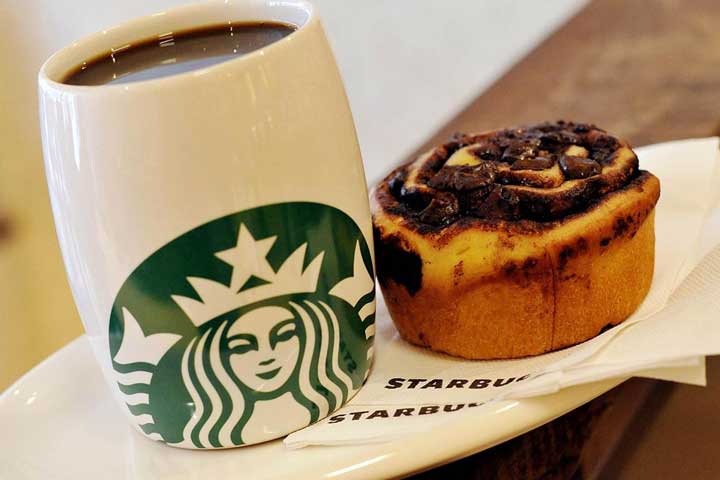 The body, acidity and overall taste of coffee can be enhanced by the food it is paired with. The Blond Roast was paired with a crumbly butter croissant that blended beautifully with the milk flavours in the coffee, while the richer India Estates blend that we later sampled was served with rich chocolate nuts that complemented the strong bodied coffee. 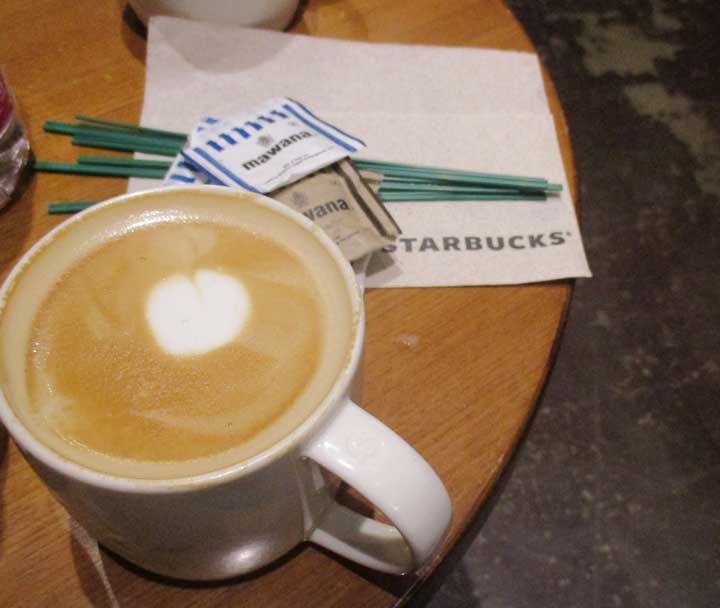 When the aficionados deemed us successfully enlightened in the world of coffee tasting, they brought out the star of the day; The Flat White coffee, which has just been released in India. Putting all our recently acquired coffee tasting skills to good use, we revelled in the warm smell and enjoyed the well balanced blend of ristretto shots combined with the perfect amount of froth and milk.

We think you should visit a Starbucks store pretty soon to sample their latest addition. Now that you know the correct steps to tasting a coffee, you’ll appreciate it even more!