Why this name, you may wonder. Kumar Sanu revealed that he the name was catchy and had a Bollywood effect. Furthermore, in the movie, which is set in the 90s, the male lead is portrayed as a massive Kumar Sanu fan. And as the name suggests, the restaurant, which was inaugurated by actor Prosenjit, boasts of a classic filmy vibe, which will be evident in the décor and ambience. According to Sanu, Dum Laga K Haisha will give diners a peek into the singer’s journey in the industry.

“My fans will be able to know about my journey to the music world, how I reached this far, who were my duet partners and the music directors I’ve worked with,” Sanu said. 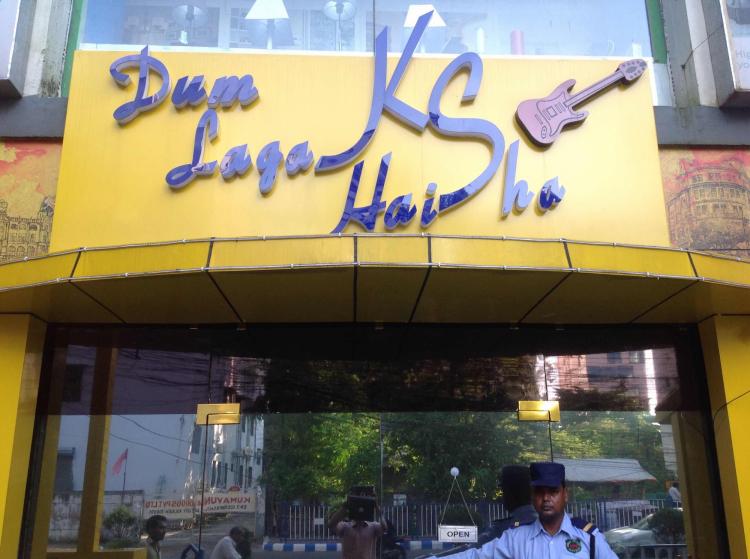 True to its description, the restaurant will boast of images depicting Sanu’s life and work through the years. Meanwhile, the menu at the restaurant will be a mélange of North Indian, Chinese and Bengali cuisines and serve such dishes as Pomfret Tandoori, Jungli Kebab (chicken and mutton kebabs in a skewer), Smoked Bekti and Fish Malai Tikka.

“Dum Laga K Haisha can be best described as a musical restobar. This is a new concept and people can bite into Mughlai, North Indian, Chinese and Continental delicacies while humming a song or two,” the singer said. 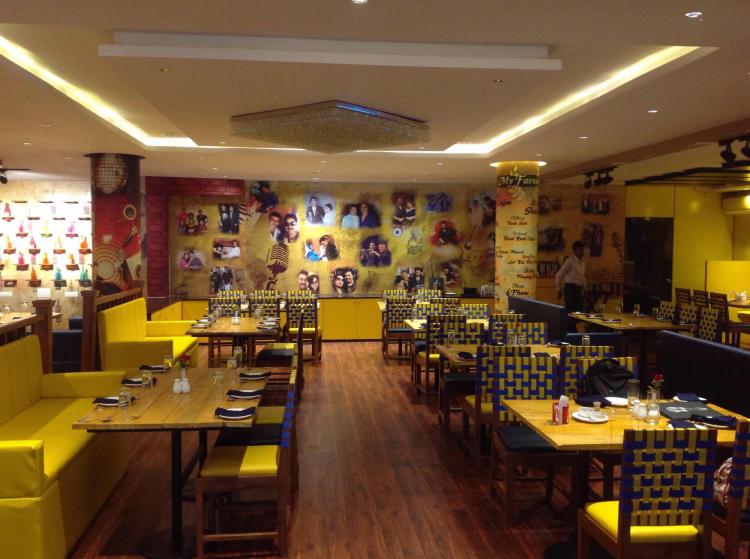 Sanu said that he is planning to open up a chain of restaurants in Delhi, Mumbai and Bengaluru and that he is also getting franchise offers.

“I’ve been served it. I’ve been given it.” Gordon Ramsay On His Experiences With Cocaine