Here’s a sentence Singaporeans never thought it’d ever say: “Hey, that prison food was awesome!” And voluntarily, that too!

On 16th and 17th June, fans of popular TV Show ‘Orange Is The New Black’ can dine like their favorite characters from the show at a pop-up restaurant, courtesy Netflix. The show, which is currently in its fourth season, follows the humor-fused life of Piper Chapman and how she adapts to prison life.

Netflix will transform a restaurant named ‘OverEasy’ at Orchard Road into the famous Litchfield Penitentiary Cafeteria. This pop-up diner will roll out complimentary Litchfield food cooked up by popular Singaporean chef Bjorn Shen, of Artichoke and Bird Bird. 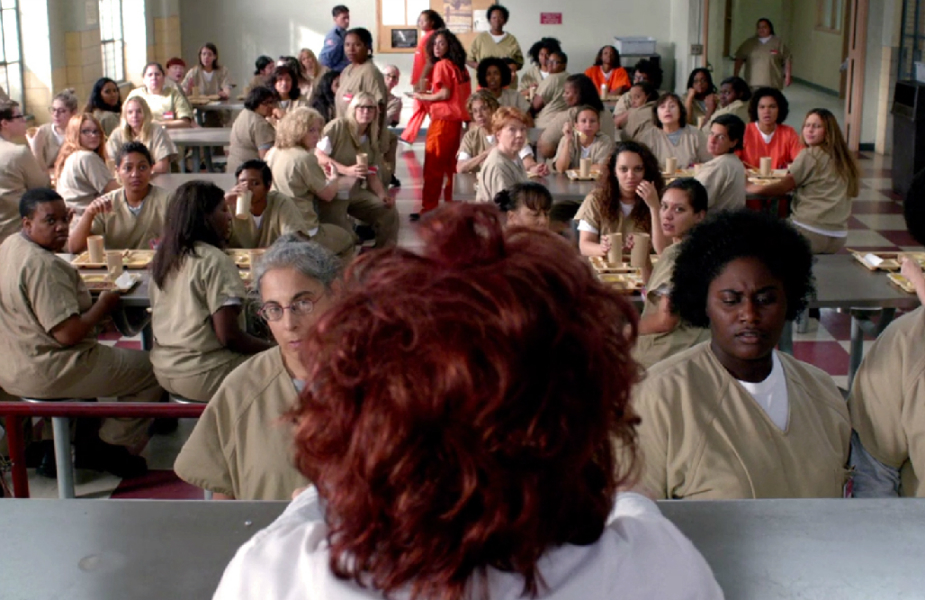 The chef said in an interview that he has put together a special menu for the pop-up Litchfield cafeteria. The menu focuses on the controversial prison dish, Nutraloaf. Why is it controversial, you ask? Well, many perceive the food as cruel prison punishment.

The Nutraloaf is essentially a three-course meal pureed into a paste and then baked. *Gags*

“Since this is not real prison, I’ve made this dish look and feel like a Nutraloaf, but taste much better,” Shen told Mashable. “Mine’s made of mushrooms, cheddar, quinoa, pumpkin and nori.” So the pop-up experience is going to be anything but torturous. 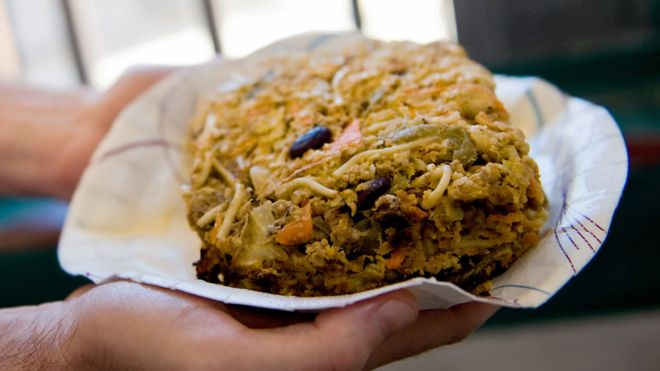 To give the food a prison feel, it will be served in the typical plastic trays. Oh and the diners have to eat in the presence of prison wardens. You know, just in case a fight breaks out or something.

The restaurant will accommodate only a limited number of inmates so pre-book your spot at the prison online. Now there’s something I thought I’d never write!