It’s the Year of the Goat in Chinese astrology and one Chinese man has been celebrating the year and the kleptomaniac in him. He has been raiding goat farms and running off with the animals. 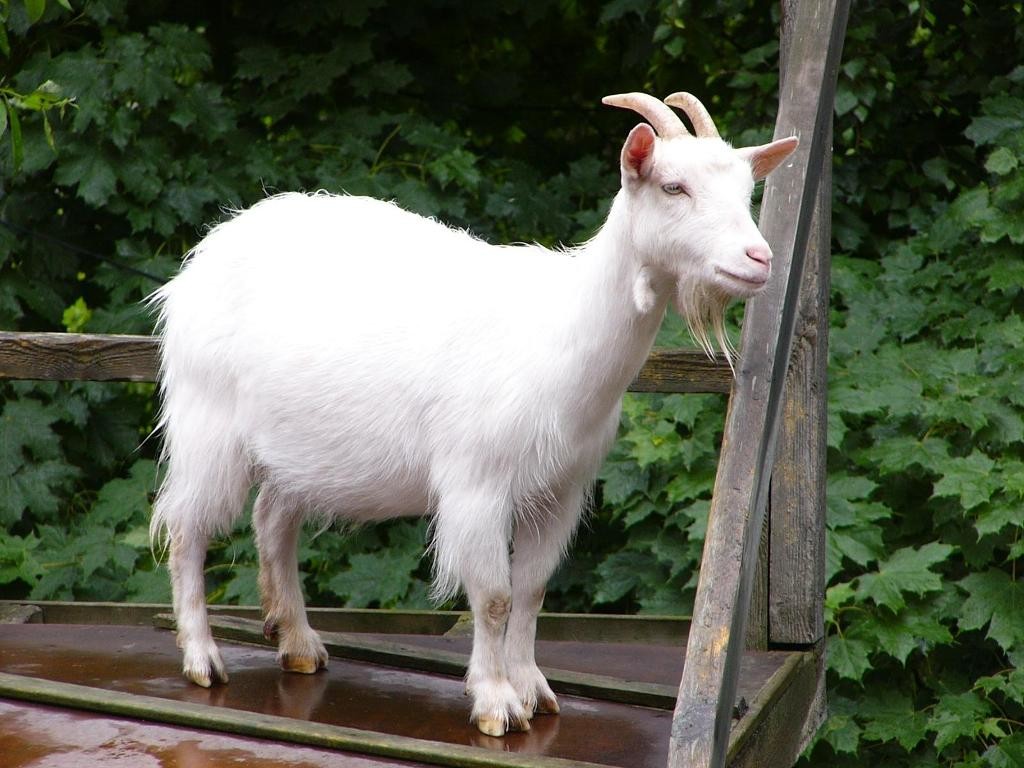 Not only is this goat thief driving up to farms and sneaking goats away, but he has very good taste in goats. According to the Shanghaiist, he has been allegedly stealing only white goats from Chongming Island, which are famous for their pretty looks, white fur and delicious meats. Chongming even holds an annual White Goat Culture and Tourism Festival and a White Goat Meat-Tasting Festival. 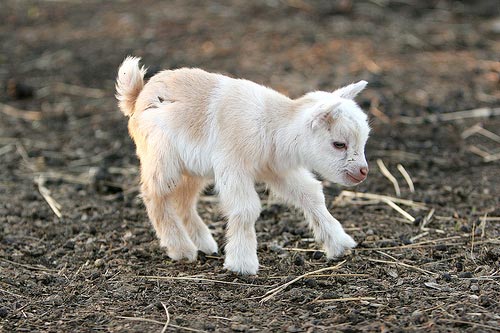 The thief is also quite bold, making off with 12 live goats in broad daylight. He reportedly raided at least five farms specializing in Chongming Island white goats, where he would pull up to a farm, grab a couple goats, and drive away with them on his motorized tricycle.  Yes, his tricylcle.

He was finally caught by police just as he grabbed goat number 12, and all the goats were rescued and returned to their owners before they were processed to be mutton. Lucky goats.

Beef moo’ed out of Maharashtra