A recent study puts the question on the line of whether food ads are soley responsible for the obesity epidemic by causing people to eat more than they usually would. Food advertising has the capacity to influence eating behaviour, according to one of the analysis, having an impact on people’s personal eating habits and weight gain. 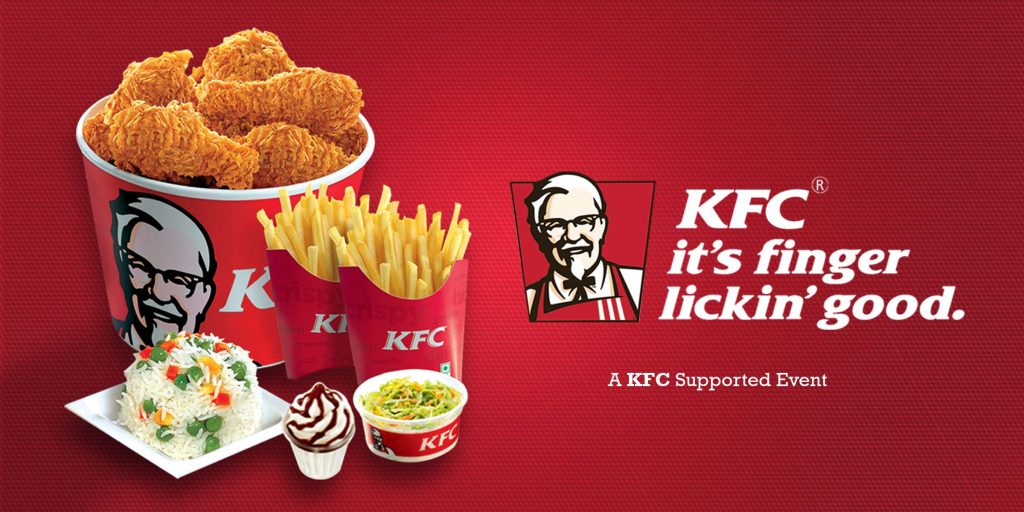 A study by Hedy Kober from the Clinical & Affective Neuroscience Laboratory at Yale University, studies the effect of a person’s exposure to food cues – real cues and visual cues via ads. They had 45 published reports and an overall of 3,300 participants. “We found very, very strong relationships between reactivity and cues and weight and eating,” Kober tells NPR. The reults were published in an online review of Obesity Reviews. “Why do we still allow food advertising when children can sit in front of TV cartoons, and in between they get exposed to burgers, fries, chocolate — things we know are nutritionally not the best?” she says. “[Those ads] lead them to ask [for] and want to eat those foods, and that’s something we need to think about really seriously.”

The second type of analysis focused more on how exposure to unhealthy food ads affected a person’s food habits in terms of consumption. After an analysis of 22 studies, the study concluded that junk food increases a child’s food consumption, but not as much in adults.

The solution here, according to NPR, is to reduce the exposure of junk food ads to children. This measure is something they want to apply worldwide and not just in the US. Although policy experts in the US are not too fond of the idea, Dale Kunkel, a professor from Arizona, talks about the efforts to cut on food advertising targeting kids as somethings that “have barely moved the needle in terms of shifting food advertising to children to genuinely healthy products.”