Munchery is a San Francisco based food delivery start-up that recently joined the funding clan to raise cash from hungry venture capitalists. It is service for ordering quick microwavable meals and is closing a funding round of $85 million that would value Munchery at about $300 million. Two previous investors in Munchery, SherpaVentures and Menlo Ventures, headed the deal.

This food delivery service is one of the many fresh startups providing an alternative to order gourmet meals prepared by local chefs that is delivered in 20 to 40 minutes. Other start-ups in the market like Sprig, a ready-made meal delivery startup, raised $45 million from investors last month; Blue Apron, a make-it-your-self food kit service, is currently looking for funding at a valuation of around $2 billion. 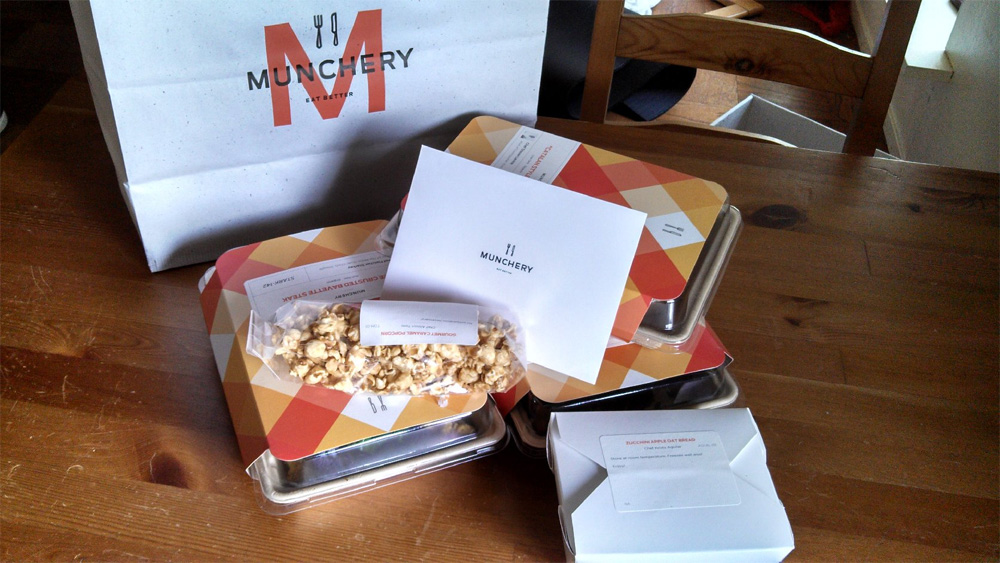 What Is New About Munchery?

Unlike its competitors, Munchery’s meals are delivered cold and need to be heated up. This makes it easier for the company to deliver a large number of meals over a wider area without fear of food spoiling. Munchery is also unique in employing a staff (drivers) that is full-time employees with benefits, unlike the majority of on-demand, app-based services that rely on independent contractors for workforce. Although this increases Munchery’s overheads, it could help the startup build more loyalty with staff and customers at a time when the legality of large contract workforces is being questioned.

The new round of funding rounding up at $85 million is clearly the largest check written by SherpaVentures, the VC firm co-founded in 2013 by early Uber investor Shervin Pishevar. 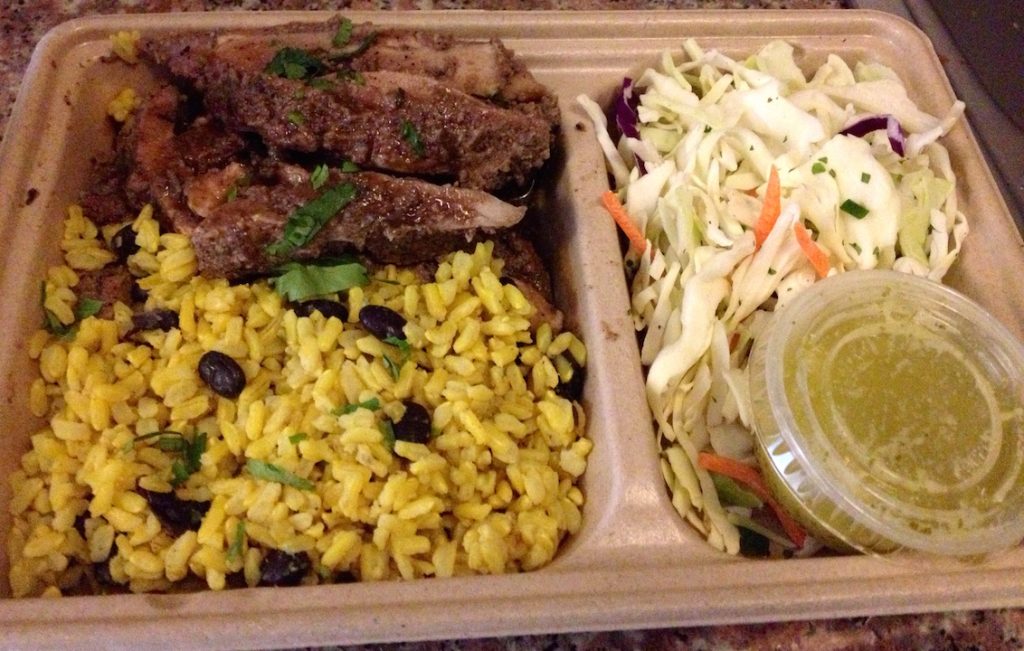 Munchery prices its entrees between $9 and $14 each and the company charges about $3 per delivery no matter how many meals are included in an order. The company is located in San Francisco, New York, Seattle and Los Angeles. They previously raised more than $30 million in funding since it was founded in 2010 and have no doubt come a long way.

It’s Time You Indulged In Some Serious Binjj Eating