American celebrity chef Kerry Simon passed away in the early hours of 11th September, after succumbing to a two year battle with Multiple System Atrophy.

Simon was a popular chef in Los Angeles, where he helmed his own restaurant ‘Simon’ at Palms Place. He was the executive chef at ‘Simon LA’ in Los Angeles, California, ‘Simon Prime’ in Atlantic City and KGB and Carson’s Kitchen in Las Vegas. 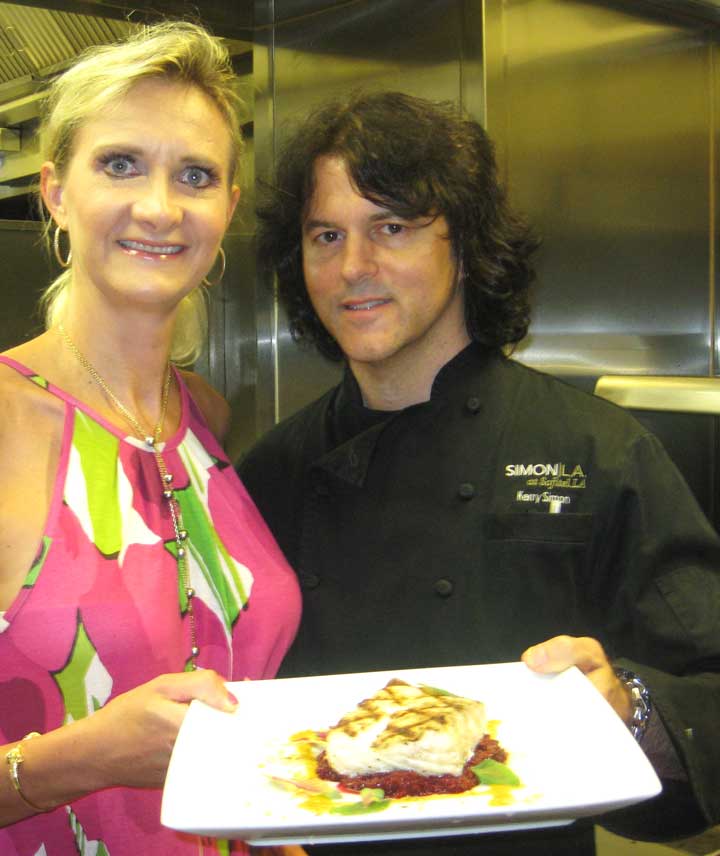 He was lauded for his unique take on comfort food, offering modern versions of mac and cheese, banana bread and crab cakes. “It’s always been described as comfort food remade with Simon’s own twists, but he believed food can always be comforting, as much as he believed in the balance between indulgence and moderation. That’s why you could always find the perfect burger, the one that won him fame on ‘Iron Chef’, on his menu, alongside the perfect roasted organic chicken,” wrote Brock Radke of the Las Vegas Weekly.

Simon also rose to fame after his appearance on Food Networks’ Iron Chef America, where he challenged and beat Cat Cora in Battle Hamburger. He also made appearances of Hell’s Kitchen. 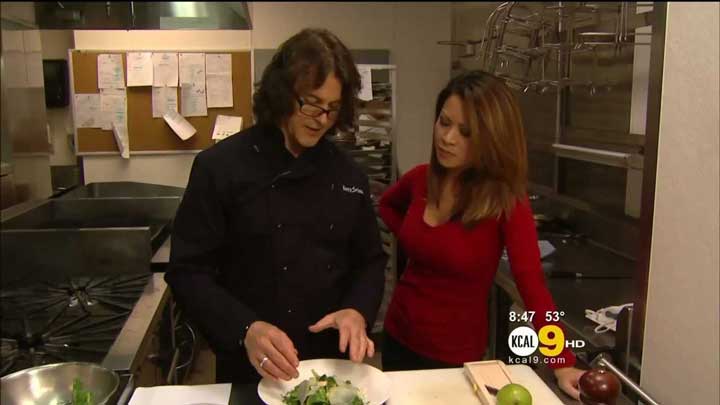 He was given the name ‘Rock N Roll Chef’ by the Rolling Stones, as he catered to a variety of famous musical names such as Alice Cooper, Led Zeppelin and Cheap Trick.

Since his passing, thousands of tributes have poured in from all over the world. “All of us at the Palms are deeply saddened by the passing of Kerry Simon who was a beloved part of the Palms family for many years.  His passion, his creativity and his spirit made an indelible mark on our property and the entire Las Vegas culinary scene that will not soon be matched. Our thoughts and condolences are with his family,” said the Palms Casino Resort in a statement.

Sending love and light to the always kind #KerrySimon. pic.twitter.com/MqfIKRB0Mg

I am saddened by the passing of Chef #KerrySimon He was a rare combination of talent, humility and generosity… RIP my friend @kerrysimon

Simon is survived by three brothers.

Finally A God That You Can See, Touch And Eat. Wait, What?