While recovering from a surgery, Richa Hingle had an epiphany. The next thing she new, her blog ‘Vegan Richa’ was grabbing major attention. There was no looking back for the Seattle-based software engineer, and ever since she has been actively posting vegan Indian and fusion recipes.

Initially a non-vegetarian, Hingle realized how her actions were affecting her, the animals and the environment in the long-run. “I chose to be vegan when I realized how I was giving profound love and compassion to one animal (my adopted dog) and causing death, and eating another animal or animal product.

“Meat and dairy industries are not only responsible for torture and death of 59 billion animals per year, but they also affect the environment, the planet, and one’s own health. Animal agriculture is the leading producer of greenhouse gasses causing climate change, much more than fossil fuels”, she explains.

After having completely understood the implication of eating meat, Hingle began her vegan transition. And once she was successful in that, Hingle eliminated even the slight traces of animal produce from her lifestyle – clothing, lifestyle, home. 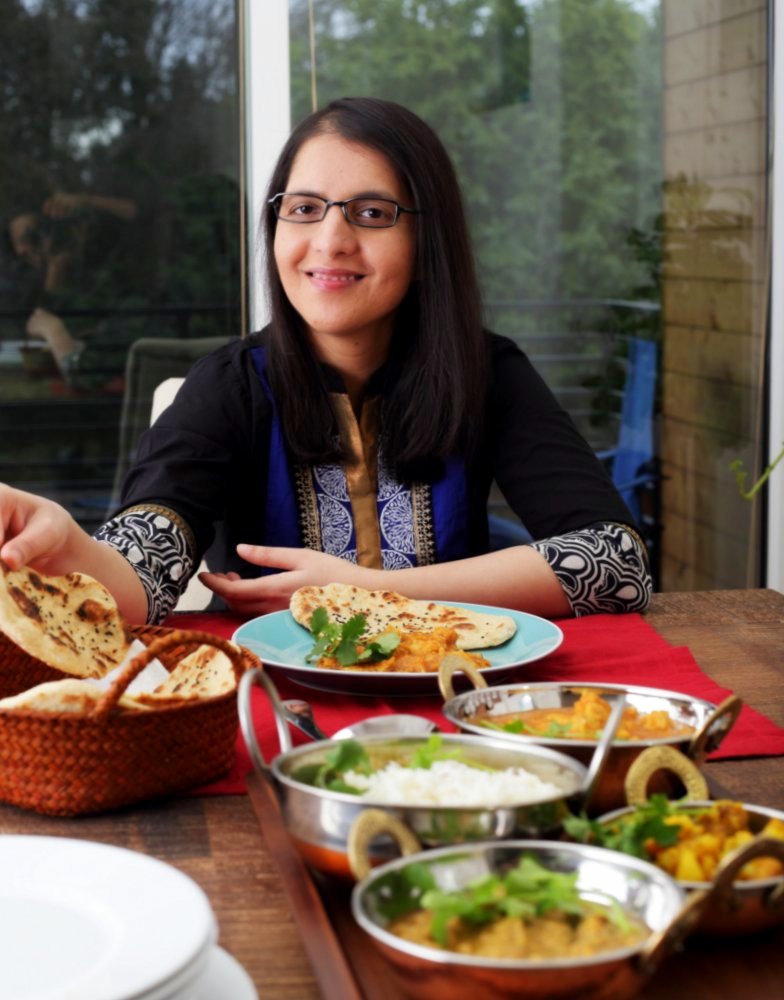 Following her immense popularity, publishers approached Hingle for a cookbook. She took up the offer and penned down her first Indian fusion recipe book – Vegan Richa’s Indian Kitchen (2015).

Much like her blog, even the cookbook was appreciated widely and even made it to Amazon US’s best seller in the Indian Category.

The cookbook features typical Indian recipes with a twist like butter sauce with seitan or vegan chicken, makhani sauce and gobi musallam that are super easy to follow even for people new to this cuisine. “It can be a problem sourcing traditional ingredients in the U.S.,” she explains. “So, I try to use locally available spices and produce more, which makes some of the dishes more fusion than authentic.” 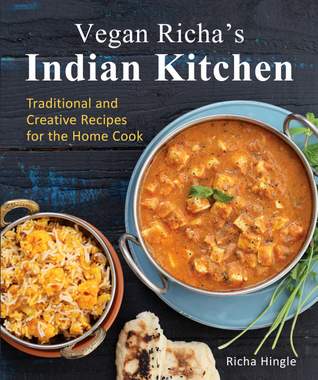 Richa Hingle was extremely skeptical about her blog and felt her recipes might not click with the audience But to her surprise, both her blog and recipe gained massive fame.

“I didn’t think it would take off this well,” Hingle confesses. “I was not vegan when I started the blog but went vegan in the year after starting the blog—the [target] demographic has been the same since then. I am posting more recipes, taking feedback from readers on what they like, and taking better photos—and the rest is organic growth.”

Moreover, since as the blend of Indian and vegan is a rather offbeat one, she never thought that would take off either. But that too outlived her expectations. 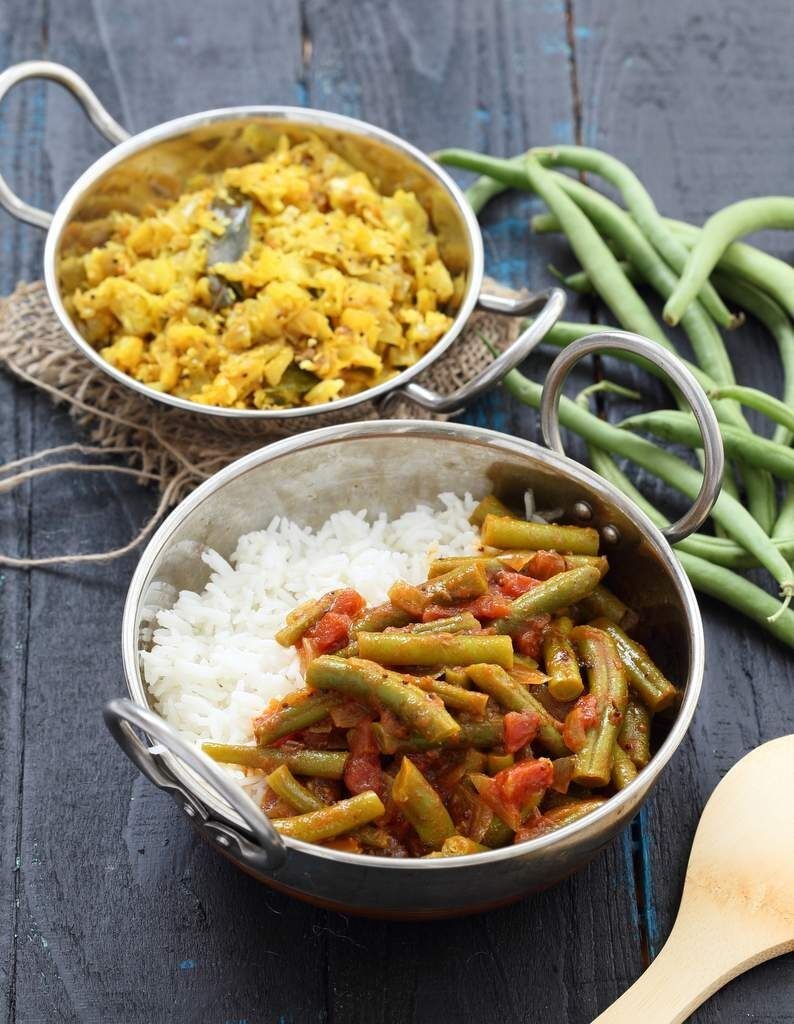 “I use substitutes for the dairy in the recipes, like nondairy milk (almond milk, cashew milk, oat or other nut milk), cashew cream for cream, cashew or coconut cream in ice creams, refined coconut oil or other oil for ghee or butter and so on,” she explains.

“I have vegan paneer, vegan ras malai, and gulab jamun recipes in my book. Indian food is largely dependent on dairy; hence, India is the largest exporter of beef in the world.

All For The Better Good

It’s not just vegan food blogging, Hingle is also a rep for a number of causes and charitable organizations and plans to continue being a part of these bodies.

“More than 10 million male calves are killed per year, i.e. one every eight seconds, because of the demand for dairy consumption and no use for the male calves.

“This is on top of the fact that dairy cows live less than a quarter of their natural lives because of constant pregnancies and [thus] end up becoming beef. Dairy is also linked to allergies and cancers. Many people realize some or all of these in the U.S., India, and other countries and appreciate the alternative options. The options allow us to continue to eat the same favorite foods, but with a dairy substitute.”

She continues to strive for animal and environmental welfare by playing her part through her blogs, recipes, cookbooks and charitable activities. All for the better good.

Bernie Sanders’ Healthy & Enjoyable Diet Will Put Yours To Shame

“I eat, but I work out a lot more than a normal person”, Jennifer Lawrence On Her ‘Not So Normal’ Regime