Delhi holds its food close but its foodies closer. After all, it is the people that make the city, right? And the people have got a new reason to hang out at Epicurica, Nehru Place. Yes, the place has been a popular food haunt for quite some time now but an exciting new addition to a number of menus at the restaurants here will have everyone, especially the vegans, jumping with joy!

Restaurants that have joined FIAPO in this plant-based initiative include Fio, Dhaba, Yuzu, Big Wong, Chatter House, Lord Of The Drinks, Flying Saucer, and Fidahh. 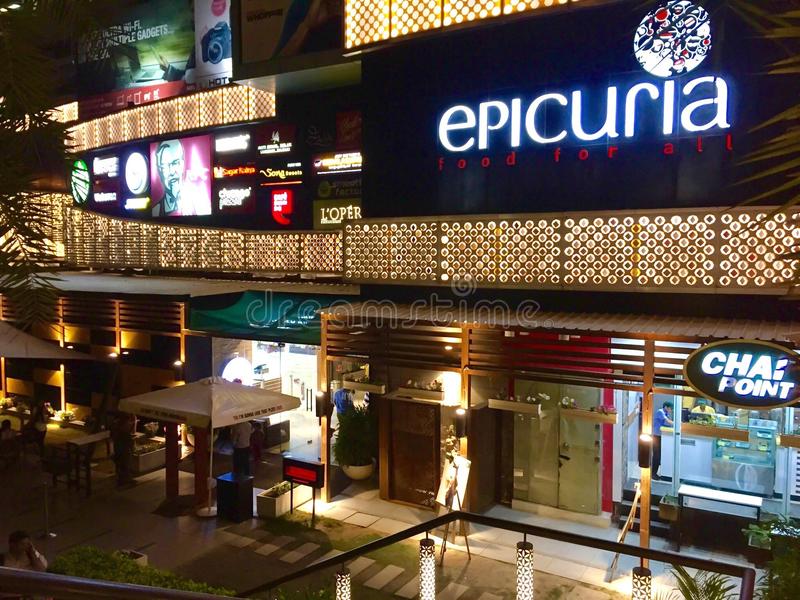 Though the National Capital doesn’t have many restaurants – or many mainstream ones anyway – that cater to eaters looking for plant-based and cruelty-free meals, initiatives like these are a welcome change in the foodscape of the city. And with a hotspot as popular and frequented as Epicuria stepping up to the challenge of making it mainstream, the vegan lifestyle is far from being impossible.

Check out some more vegan-friendly eateries in Delhi here.

PepsiCo Puts Its Healthy Hat On: Announces That it Will Buy Probiotic Drinks Maker KeVita