The parade of food bans in India have been heart-breaking, irritating, worrying and – eventually y – hilarious. And now, a recent report released by the FSSAI suggests that there are many more to come; the report revealed that one out of five of the food samples tested recently were found to be misbranded.

This year, food safety labs collected 83,265 food samples across the country. By November 24th, out of the 74,010 samples that had been tested, 14,599 samples had been found to be adulterated or misbranded. 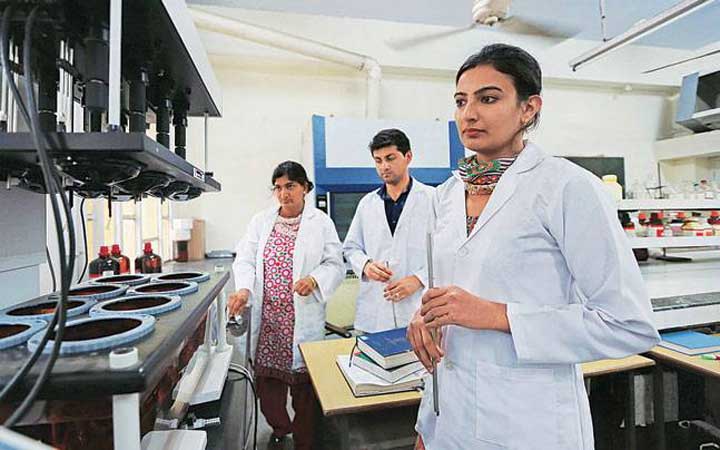 The term ‘misbranded’ refers to a situation when products are labelled incorrectly – saying that they contain certain ingredients that they don’t, or that they are pure vegetarian when they contain trace amounts of animal fat, for instance. The case against Maggi a couple of months ago involved the FSSAI claiming that Maggi was misbranded because of its claim that it contained ‘No added MSG’ (an argument that cause the internet to quickly overflow with memes). 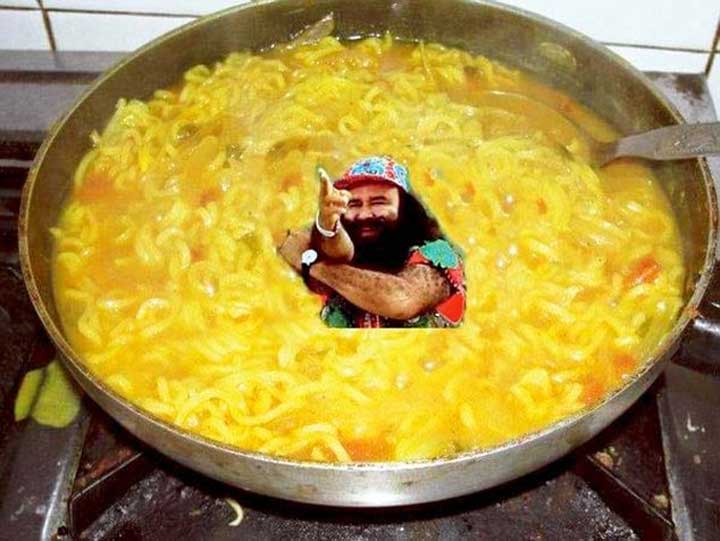 Meanwhile, an adulterant is a substance that is not legally allowed in food. “Milk and oil are majorly adulterated in food items. Contaminated milk and oil pose a major risk to health,” said an official of the FSSAI. And to think – milk and oil are two substances that we consume large amounts of through the day. Yikes.

While we can’t change what we consumed in the past, it may help to know that manufacturers guilty of misbranding will face consequences. The culprits involved have (so far) been required to pay a penalty of Rs 10.93 crore altogether, while 2,676 criminal cases and 7,860 civil suits have been registered.

On our part, we can only start being even more careful of what we eat. If you absolutely must eat packaged goods, why not give this handy app a try? It’ll scan food products and tell you what exactly they contain so you can stay informed.

Shopping For Groceries Online Has Become A Way Of Life