A thrilling new season has begun and winter has finally arrived at Westeros. With a chilly beginning to the first episode (we won’t ruin the suspense) Arya Stark trots along the Riverlands and meets a bunch of merry soldiers. Yes, you gjuessed it right, this is the part where she meets Ed Sheeran starring a soldier and singing in a melodious voice with his lot.

They offer Arya rabbit and blackberry wine. Kudos to their hospitality as it touched Arya and us alike. So here’s the recipe to the gorgeous blackberry wine that she gulps down and let’s raise our glasses to the new season. 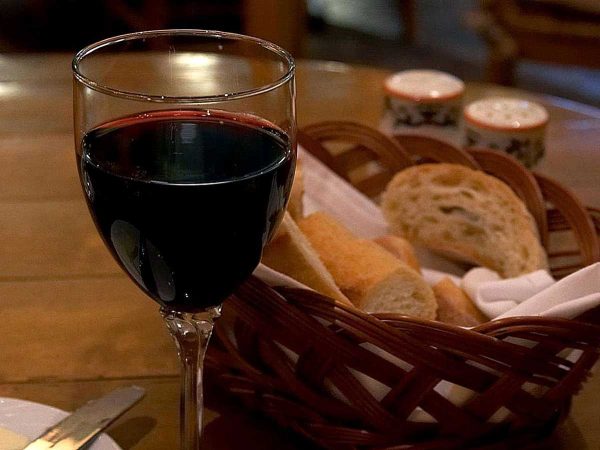 Votes: 0
Rating: 0
You:
Rate this recipe!
Ingredients
Instructions
Related Topics:recipesWine
Up Next