Another amazing episode of Game Of Thrones Season 7 is out and we are amazed by the number of reunions this season is bringing. One of our favourites is the reunion of Arya and her friend Hot Pie. He is the one to tell her that her brother Jon Snow is the King of the North and told her the secret to his crispy pie too.

Arya like the pies and says, “This is good.” Hot Pie smiles and tells her, “Think so? Secret, browning the butter before making the dough. Most people don’t do that as takes up time.” Well, now that the secret is out we can’t wait to share it with you. Here’s the recipe. 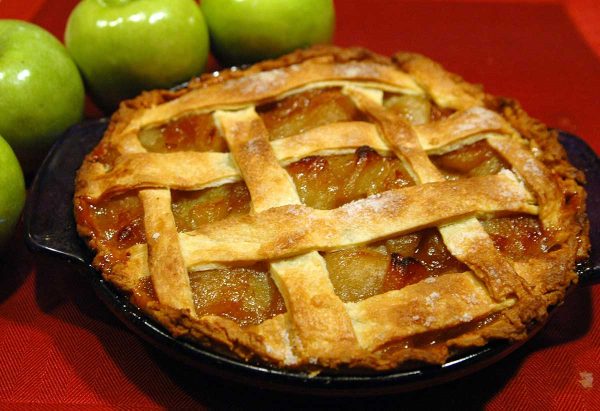 Votes: 0
Rating: 0
You:
Rate this recipe!
Ingredients
Instructions
Related Topics:piePop Culturerecipes
Up Next