For a long (long) time there’s been an understanding that if you’re being sent off to prison, you should take a carton of cigarettes with you – even if you’re not a smoker. Cigarettes can be traded with other inmates for necessities like soap, shampoo and food. Popular culture has done its part in creating this idea – remember when Phoebe from FRIENDS suggests that Chandler send Joey some cigarettes as a ‘please forgive me present’; “Y’know what you should send him? A cartoon of cigarettes. ‘Cause that why he could trade it for protection. No. That’s prison.”

However, recent research conducted by Michael Gibson-Light, a doctoral candidate at the University of Arizona’s school of sociology may change that perception. Gibson Light found that ramen noodles are overtaking tobacco as the most popular ‘currency’ in US prisons. 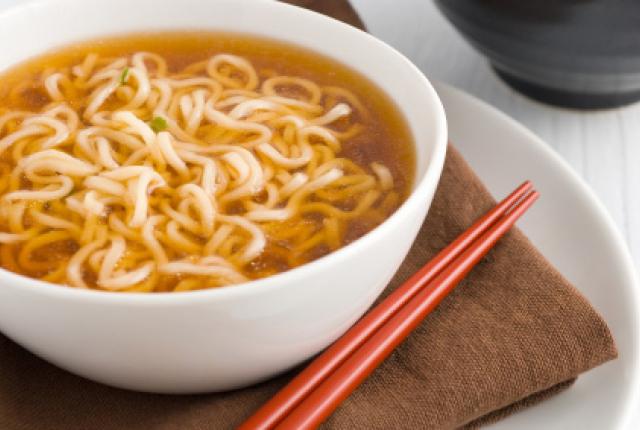 Ramen is a Japanese soup dish, made by immersing noodles in a broth. Ramen can also refer to packaged instant noodles like Maruchan ramen. 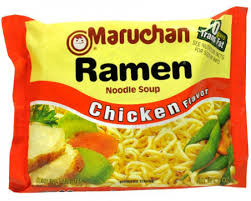 Gibson-Light interviewed 60 inmates at one prison, where packets of ramen noodle are called ‘soups’. He found that packets of ‘soup’ are easier to trade and more in demand than packets of cigarettes. According to the study, a packet of ramen is more valuable than other, typically more expensive commodities in prisons. While ramen costs 59 cents at the commisionary, two packets can be expanded for a sweatshirt worth $10.81.

The prison which was surveyed (which remains unnamed to maintain confidentiality) switched from one food company to another in the early 2000s and reduced food portions. On weekends, lunch was removed from the menu. According to several reports, this reflects a trend in prisons across America, where quality and quantity food is deteriorating. 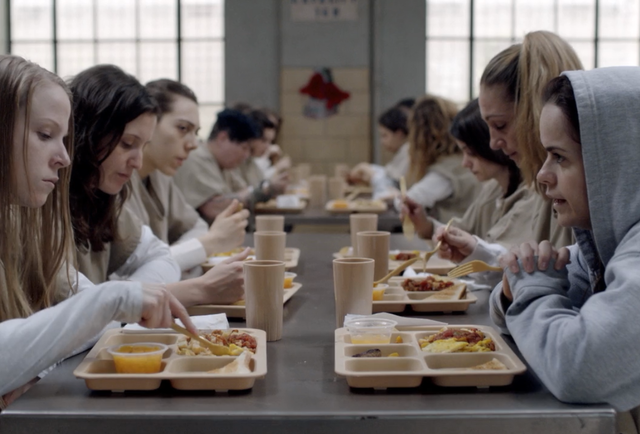 Therefore, ramen noodles have become more in demand as prisoners use them to supplement their diets. “This change in prison monetary practices reflects the changing needs of inmates: nonessential luxury goods like tobacco (inmate wants) have been surpassed by essential forms of sustenance (inmate needs),” Gibson-Light said in a report.

“(Ramen) is easy to get and it’s high in calories,” he further explained. “A lot of them, they spend their days working and exercising and they don’t have enough energy to do these things. From there it became more a story, why ramen in particular.” 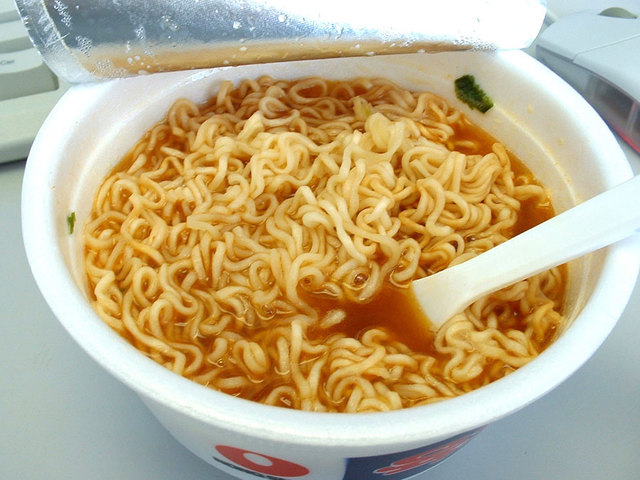 Ramen becomes more popular than other foods because it is filling – thanks to the soup – high in calories, which provide energy, and can be stored for extended periods of time.

Gibson-Light hopes that this study will draw focus to the dire nutritional standards in prisons.