Is this a Solution to Food Insecurity?

On Thursday night the French National Assembly voted in new laws that will ban supermarkets from destroying edible food in a move to cut down on food wastage. Instead, the supermarkets will be required to give discarded food to charities, donate is as animal food or allow it to be turned into compost.

Supermarkets have been known to destroy surplus, unsold stock by pouring bleach, or other hazardous chemicals into it. This was done to discourage foragers who go through supermarket waste looking for food to eat. The presence of foragers points to the larger problem of food insecurity; millions of people world over have no concrete means of being able to get their next meal. 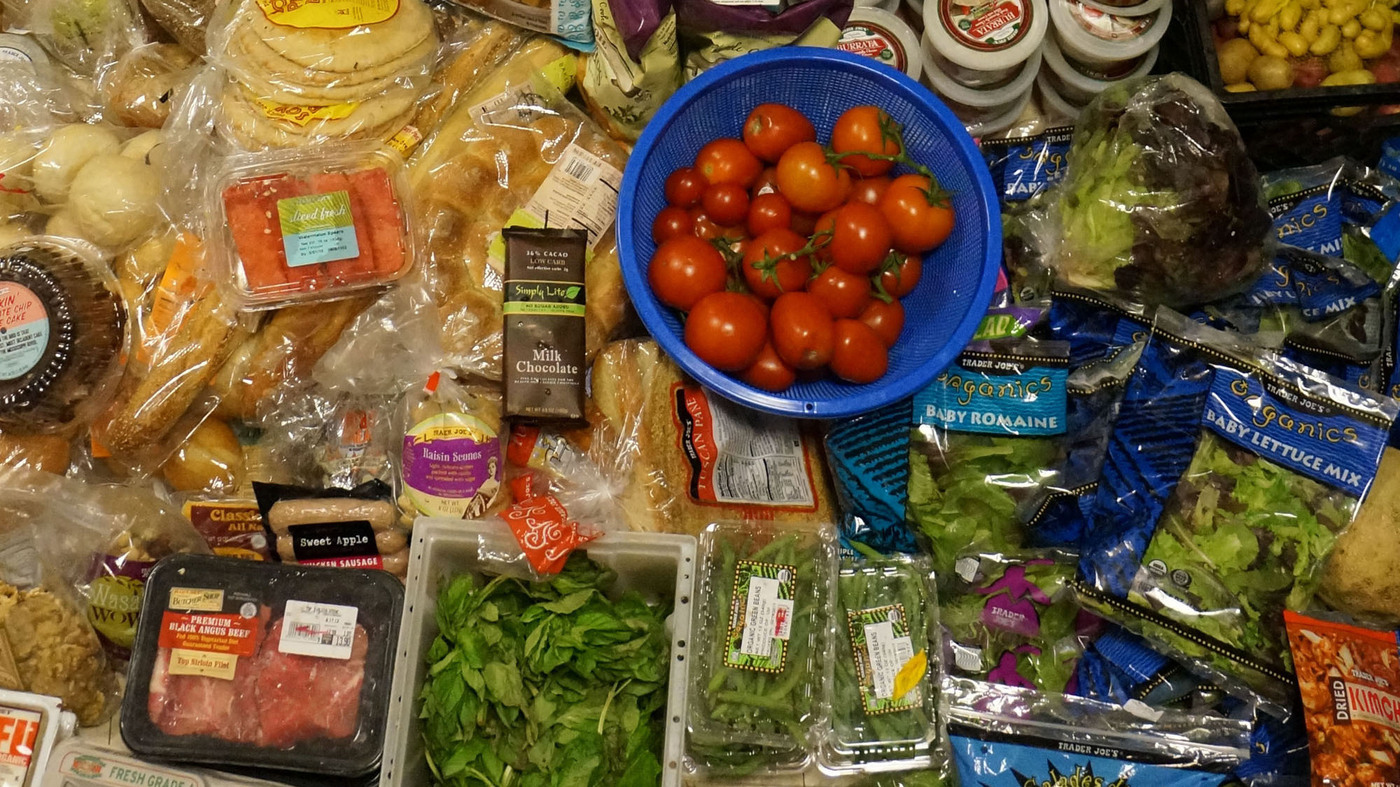 Hopefully, this move will help combat food insecurity in France. In fact activists worldwide have applauded the move and are encouraging other countries to adopt similar measures. Considering that the Food and Agriculture Organisation of the United Nations estimates that 1.3 billion tonnes of edible food is wasted each year, steps to deal with food waste would go a long way in helping starving people.

Perhaps similar measures should be adopted in India, where we see a malnourished beggar every couple of steps in every city. At present all eyes are on France, hoping they are about to pave the way to a more secure food future.